Afghan soil should not be source of terrorism for other countries: Russia The Afghan soil should not be a source of spreading terrorism in other countries of the region and both Russia and India have "common concerns" over it in the backdrop of the unfolding situation in Afghanistan, Russian Ambassador Nikolay Kudashev said on Monday.

Delving into implications of the latest developments in Afghanistan, the Russian envoy also said that there is a danger of the possible spread of terror into Russian territory as well as Kashmir, noting that India and Russia will continue to work together to counter any threat of terrorism.

Kudashev told PTI in an interview that Russia would like to see an inclusive government in Afghanistan that is able to ensure security, stability and predictability, adding the issue of recognition to any new dispensation in Kabul is not an immediate area of focus. 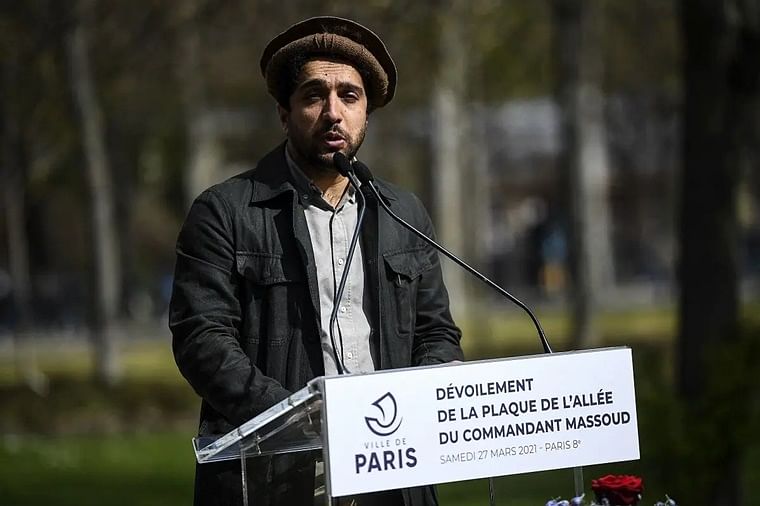 Resistance is still alive in Panjshir, will fight till my last drop of blood: Ahmad Massoud shares...

The Russian envoy said that there is "ample scope" for cooperation between India and Russia on Afghanistan and both sides have been in regular touch with each other on the latest developments in the war-torn country.

"Both India and Russia are concerned about the situation in Afghanistan. We want an inclusive government. We want that the Afghan soil should not be a source of terror for other countries in the region," Kudashev said.

"These are the very basic values that bring Russia and India together. I do not see much of a difference in our position on Afghanistan," he said.

Asked whether Russia is concerned about the possible export of terrorism to Russia from Afghanistan, the envoy said "definitely" and noted that any escalation of the civilian conflict would be detrimental to the regional security scenario.

"As far as the phenomena of terror are concerned, we do share our concerns with India. There is a danger of terror being spread to the Russian territory and the territory of Kashmir. This is a matter of common concern," Kudashev said, replying to a question on the possibility of various terror groups operating from Afghanistan shifting focus from the war-ravaged country.

Asked about Pakistan backing various terror groups operating in Afghanistan and whether they pose a threat to regional security, Kudashev said Russia expects Pakistan to be among the countries that would like to see predictability and a secure environment in Afghanistan.

There have been mounting concerns in India over the possibility of a rise in activities of various terror groups, including Lashkar-e-Toiba and Jaish-e-Mohammed, from Taliban-controlled Afghanistan.

In the meeting, Mittal conveyed to Stanekzai that Afghanistan's soil should not be used for anti-Indian activities and terrorism. It was the first publicly acknowledged formal engagement between the two sides.

Kudashev said tackling the threat of terror has been a matter of continued dialogue between Russia and India under multiple frameworks, including the bilateral mechanism of the counter-terror working group.

"Counter-terrorism is part of each and every bilateral meeting. Rest assured we know about this danger and we are most willing to cooperate to deal with it," he said.

The Russian envoy said his country would like to see the "future in Afghanistan with optimism" and there is a need to give some time to any new dispensation in Afghanistan.

Prime Minister Narendra Modi and Russian President Vladimir Putin on August 24 discussed the developments in Afghanistan over a week after its capital Kabul fell to the Taliban.

After the conversation, Russia said the two leaders expressed the intention to enhance cooperation to counter the dissemination of "terrorist ideology" and the drug threat emanating from Afghanistan and agreed to form a permanent bilateral channel for consultations on the issue.

Russia has been a key player in pushing for the Afghan peace process before the Taliban captured power in Kabul. 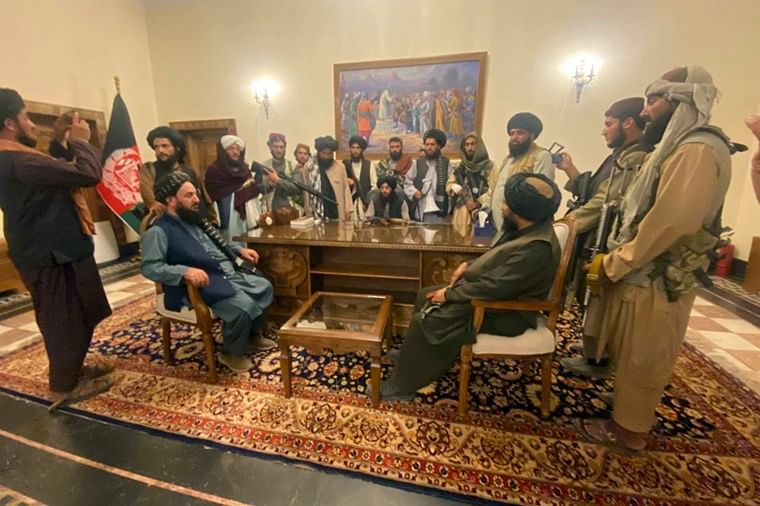 Negotiations done, Taliban set to announce interim government in Afghanistan - All you need to know