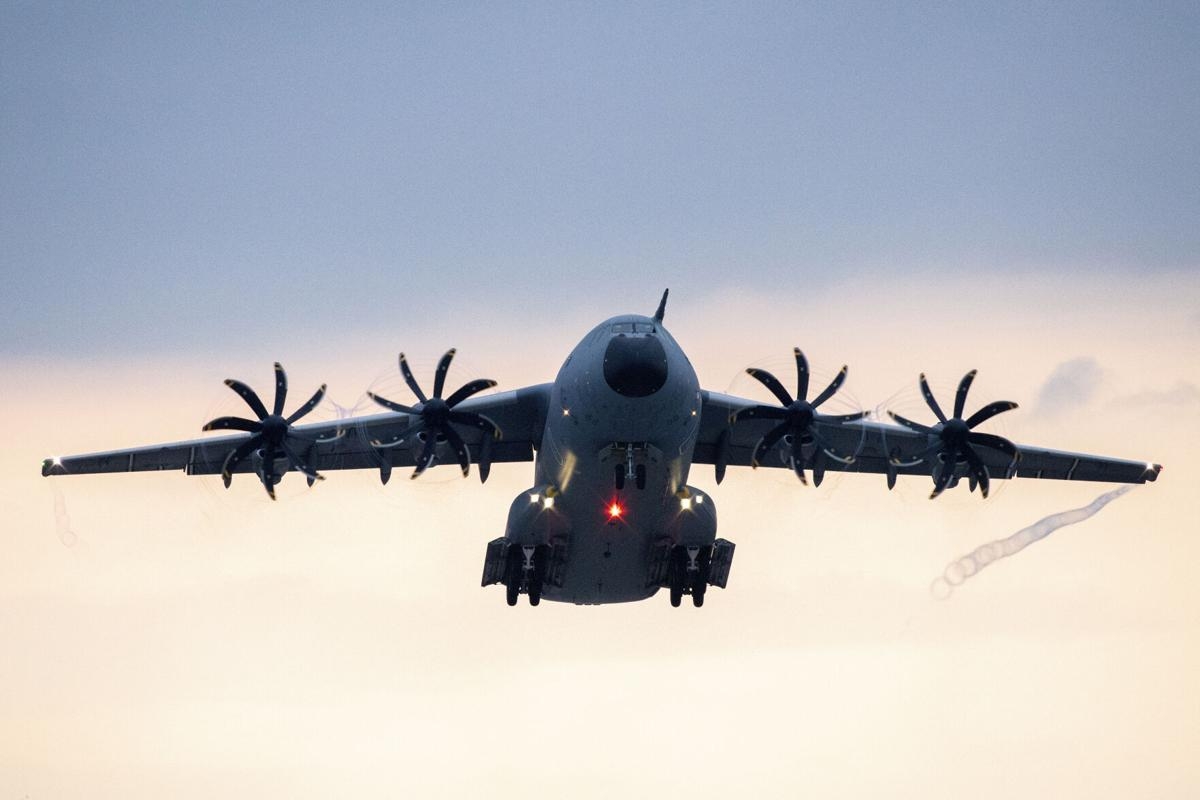 "The military plane illegally crossed the border of Uzbekistan. An investigation is under way," ministry spokesman Bakhrom Zulfikarov told AFP.

Uzbek media reported that the plane went down Sunday evening in Uzbekistan's southern province of Surkhondaryo, not far from the border with Afghanistan. At least one person was reported injured.

The Defence Ministry spokesman told Russia's state RIA Novosti news agency that it was conducting "a thorough analysis" using videos and reports that have surfaced online. The spokesman added that the findings will be revealed soon.

Meanwhile, Uzbekistan has detained and temporarily accepted 84 Afghan government soldiers who had crossed the country's border and provided medical assistance to three of them who were wounded, the Foreign Ministry in Tashkent said. Currently, Uzbekistan is in talks with the Afghan side on the return of Afghan citizens to their homeland, Xinhua news agency quoted the Ministry as saying on Sunday.

The Ministry added that the overnight amassing of Afghan government servicemen on the Termez-Hayraton bridge on the border over the Amudarya river was now defused and that the bulk of the Afghan citizens who had accumulated on the Afghan part of the bridge had left the bridge and the adjacent territory on their own.

On Saturday, Uzbek railway men, who had worked on the Termez-Mazar-i-Sharif railway section, were brought back to the country. The Uzbek Embassy in Kabul and the country's consulate in Mazar-i-Sharif continue to operate, and their staff have not been evacuated, the Ministry said.

The Taliban on Saturday captured the city of Mazar-i-Sharif, the administrative centre of Balkh province in northwestern Afghanistan, with media reports saying that part of the Afghan government troops had fled towards the border with Uzbekistan.

The development comes as the Taliban seized Kabul and the Presidential Palace and are set to establish an Islamic Emirate in Afghanistan. 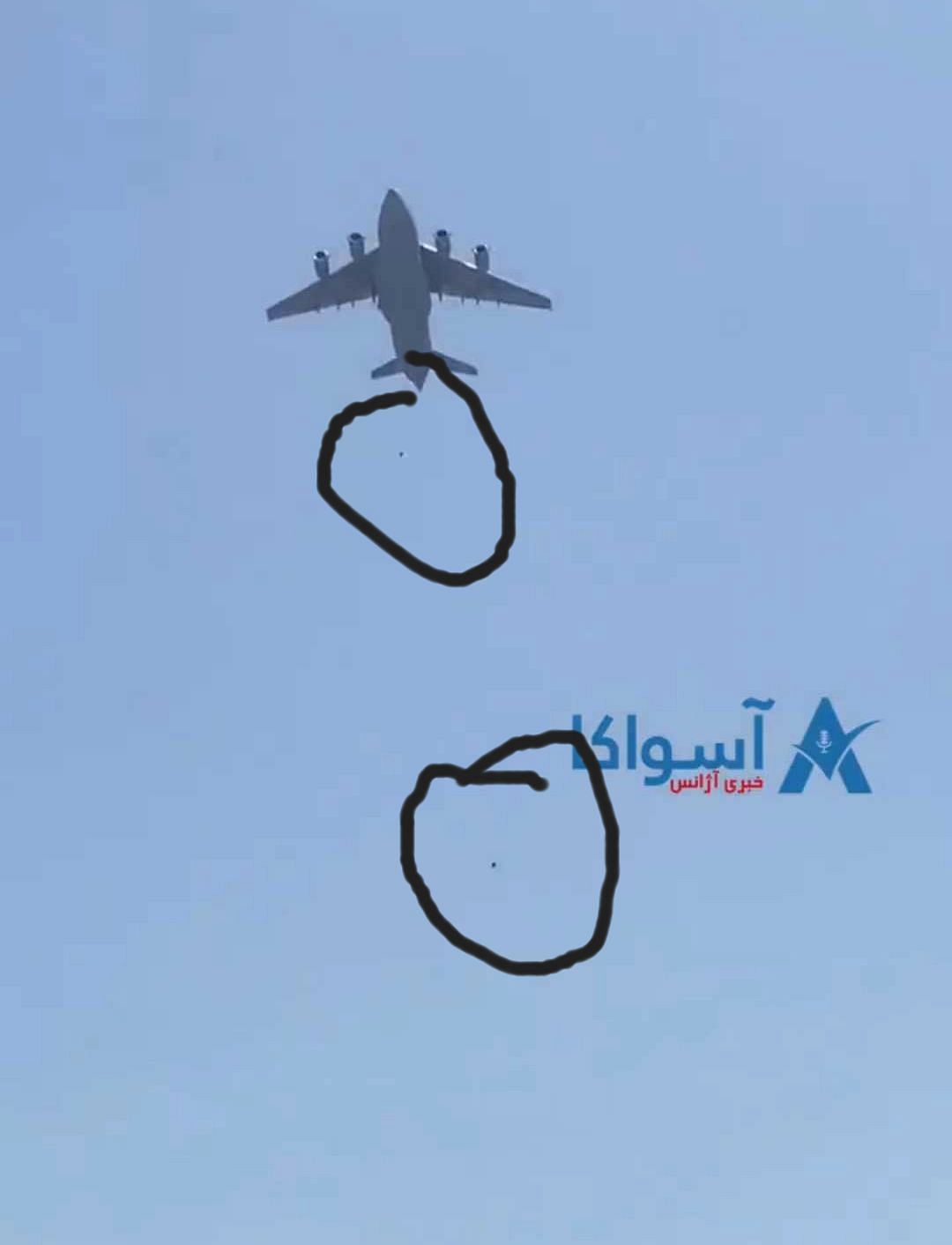