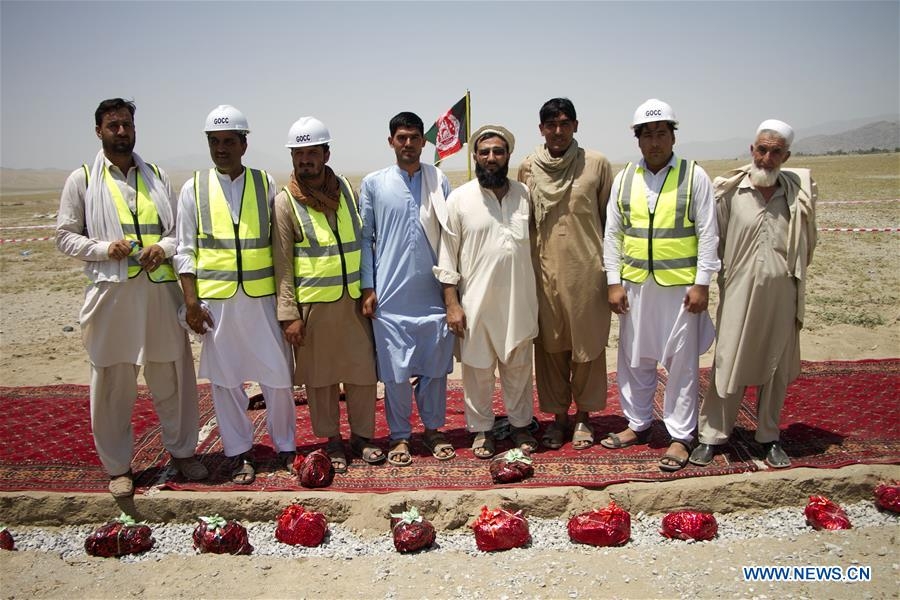 The Afghan government has decided to build a civilian airport outside Jalalabad, the capital of eastern Nangarhar province, a senior official of the country's Civil Aviation Qasim Wafizada said.

According to the official, the new airport would be constructed on 3,500 acres of land in Kozkunar area at a cost of 40 million U.S. dollars within two years.

The ground breaking ceremony of the airport was held with the participation of central and provincial government officials on Friday and the ranking officials laid the foundation stone of the planned airport.

Nangarhar province has already a military airport in Jalalabad city but also used by civilian planes when necessary especially during Hajj flights to take the intending Hajji to Mecca.