Her father was a government supporter, which is why the terrorists went to his house and dragged him out.
IANS 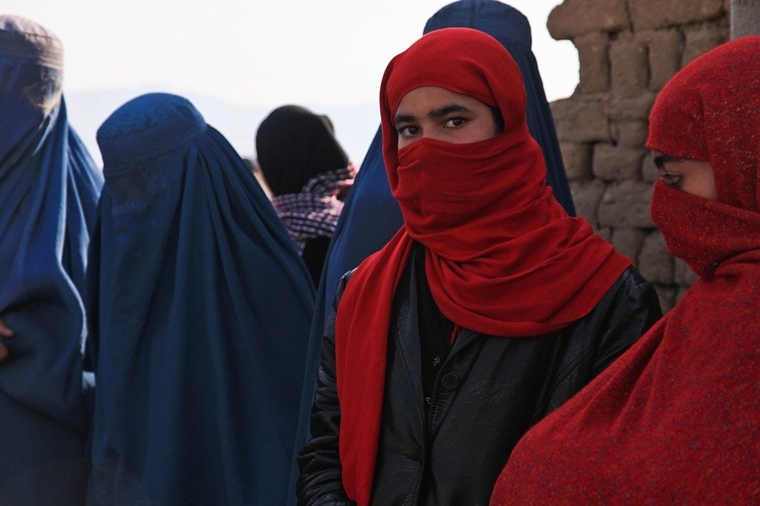 Kabul: An Afghan girl shot dead two Taliban militants and injured several others after they dragged out her parents from their home and killed them for supporting the government, officials said on Tuesday.

The incident happened last week when insurgents stormed the home of Qamar Gul, a teenager from a village in the central province of Ghor, Gulf news reported.

The terrorists were looking for her father, the village chief, local police head Habiburahman Malekzada told the media.

Her father was a government supporter, which is why the terrorists went to his house and dragged him out, Malekzada said.

When his wife resisted, the Taliban militants killed the couple outside their home, Malekzada said.

"Qamar Gul, who was inside the house, took an AK-47 gun the family had and first shot dead the two Taliban terrorists who killed her parents, and then injured a few others," he said.

Gul is aged between 14 and 16, according to different officials. It is common for many Afghans not to know their precise age.

Several other Taliban militants later came to attack her house, but some villagers and pro-government militiamen drove them away after a gunfight.

In recent months, the militants have stepped up attacks on security forces despite agreeing to peace talks with Kabul. 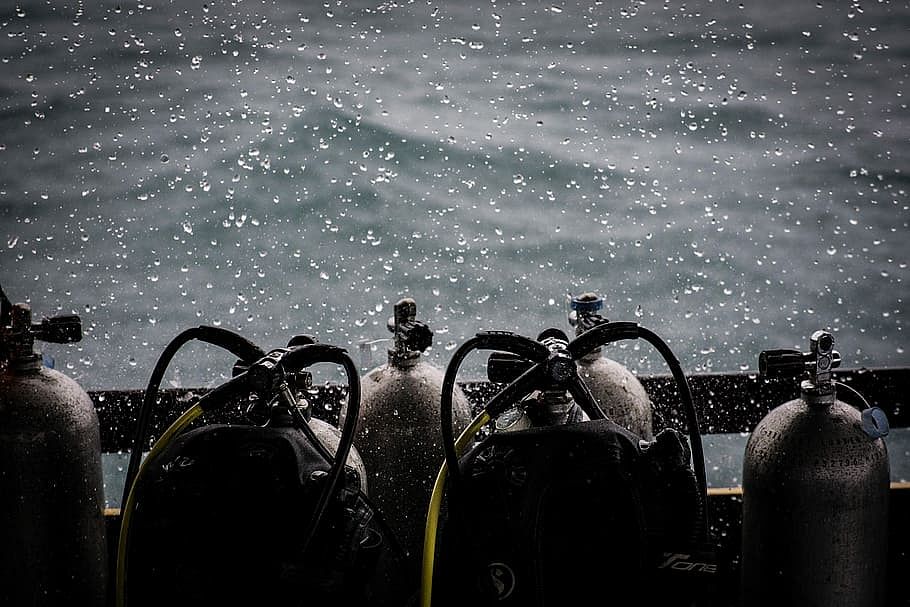 Meet Afghan man who is a godsend for virus-hit poor