Zabul (Afghanistan): A 7-year-old boy, Haidar, is yet to be rescued after he got trapped in a well on Tuesday in the Jaldak village of Afghanistan's Zabul province.

Initially, Haider was said to be in an 11-meter depth of the well however he is now over 20 meters deep in the well, worsening the situation for the young boy. Machines were sent to the scene from the neighboring Kandahar province, reported Khaama Press.

The minor has been supplied with oxygen and food however there are no updates as to when the local officials will be able to rescue the boy.

The incident took place on Tuesday and since then the local authorities have not been able to rescue the boy. Local residents in the Jaldak area said rocks in front of the boy have made it difficult for rescuers, reported the news agency. 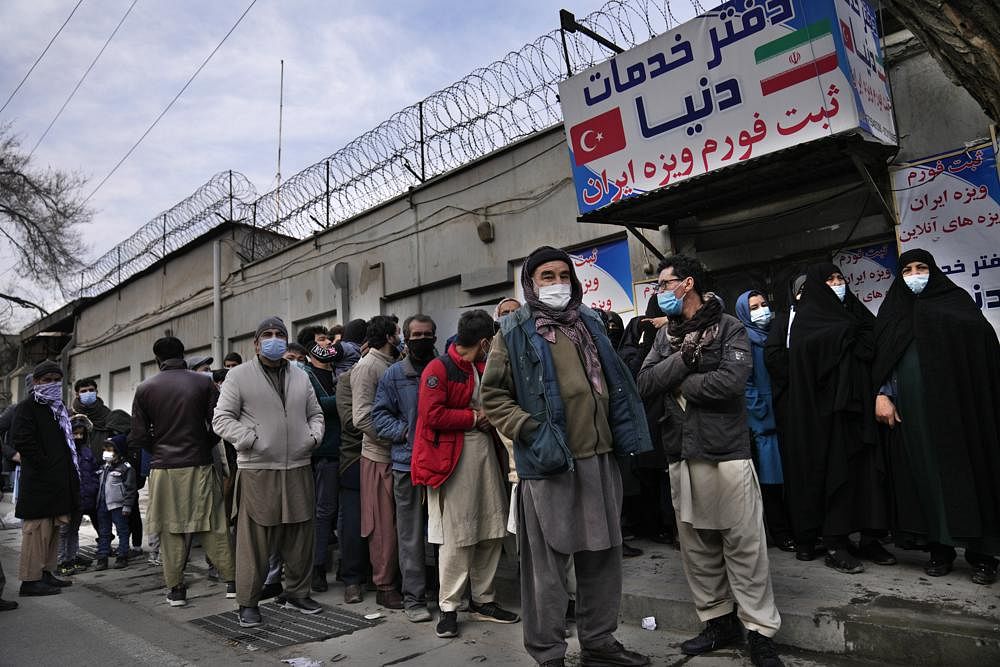