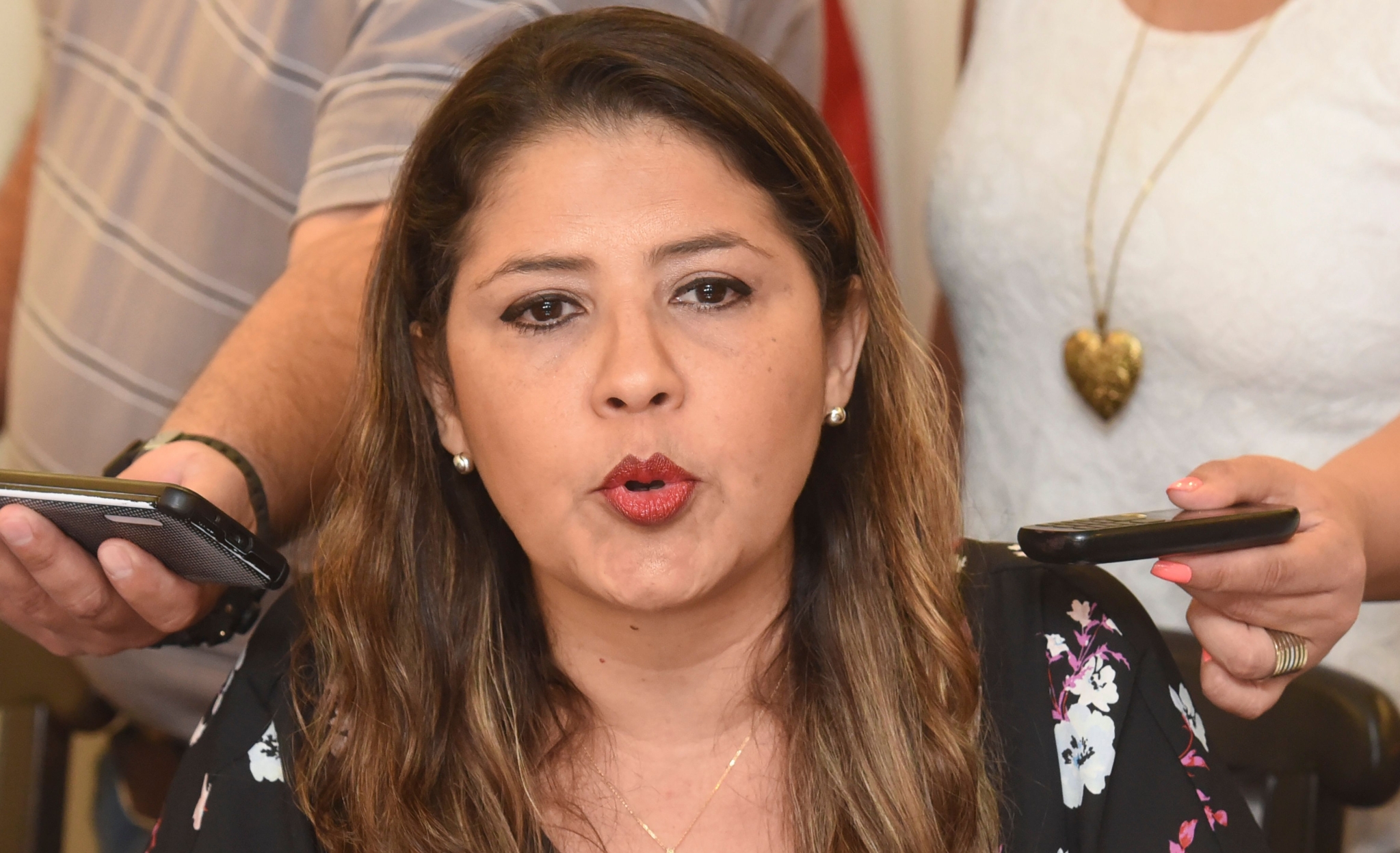 Asuncion: Nearly 80 prisoners, many of them members of a Brazilian drug- and arms-trafficking gang and described as "highly dangerous," have escaped from a Paraguayan prison near the border, police said.

The escapees, Brazilians and Paraguayans, made their getaway through a tunnel from the prison in the border city of Pedro Juan Caballero, police spokeswoman Elena Andrada said.

"Our best men have gone to the border to attempt to recapture the prisoners," she said.

The number of escapees totalled 76, including 40 Brazilians and 36 Paraguayans, officials said.

Justice Minister Cecilia Perez issued a sharp condemnation, telling reporters that it must have taken prisoners "several weeks" to build the tunnel and adding, "It is evident that the staff knew nothing and did nothing." The prison's warden was dismissed and dozens of guards were arrested.

Most of the escapees belong to a criminal gang known as First Capital Command, one of Brazil's most powerful criminal enterprises.

Andrada said the burning hulks of five vans used in the escape were found in Ponta Pora, a Brazilian city separated from Pedro Juan Caballero only by an avenue.

Perez voiced "a strong suspicion that officials are involved in this corrupt scheme" and said that the escapees are considered "highly dangerous." The escapees included men who had taken part in a massacre last June at the San Pedro prison, Andrada said.

She said the inmates had dug a tunnel "like we see in the movies, complete with internal lighting." Investigators have also found hundreds of sandbags.

The Department of Border Operations, the Military Highway Police and other security troops backed by a helicopter have been mobilized, he said, according to Anuncion's ABC daily.

Brazilian Justice Minister Sergio Moro echoed the offer of support in recapturing the prisoners: "If they return to Brazil, they get one-way tickets to federal prison," he tweeted. 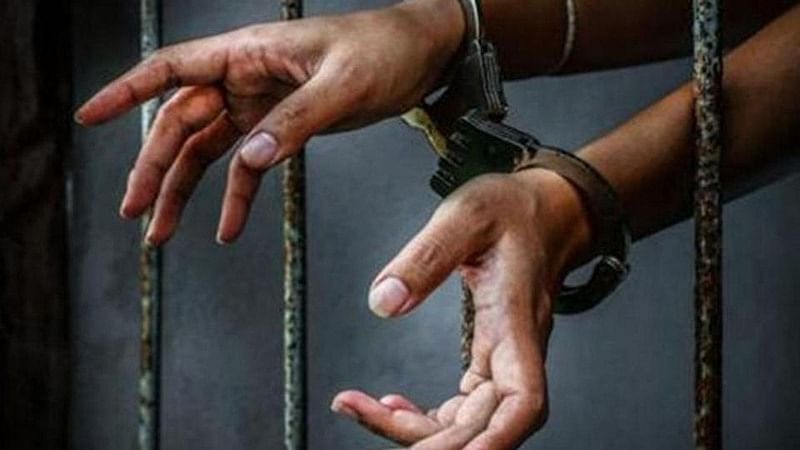