The cruise carried over 6,000 passengers and was docked in Miami over the weekend.
FPJ Web Desk 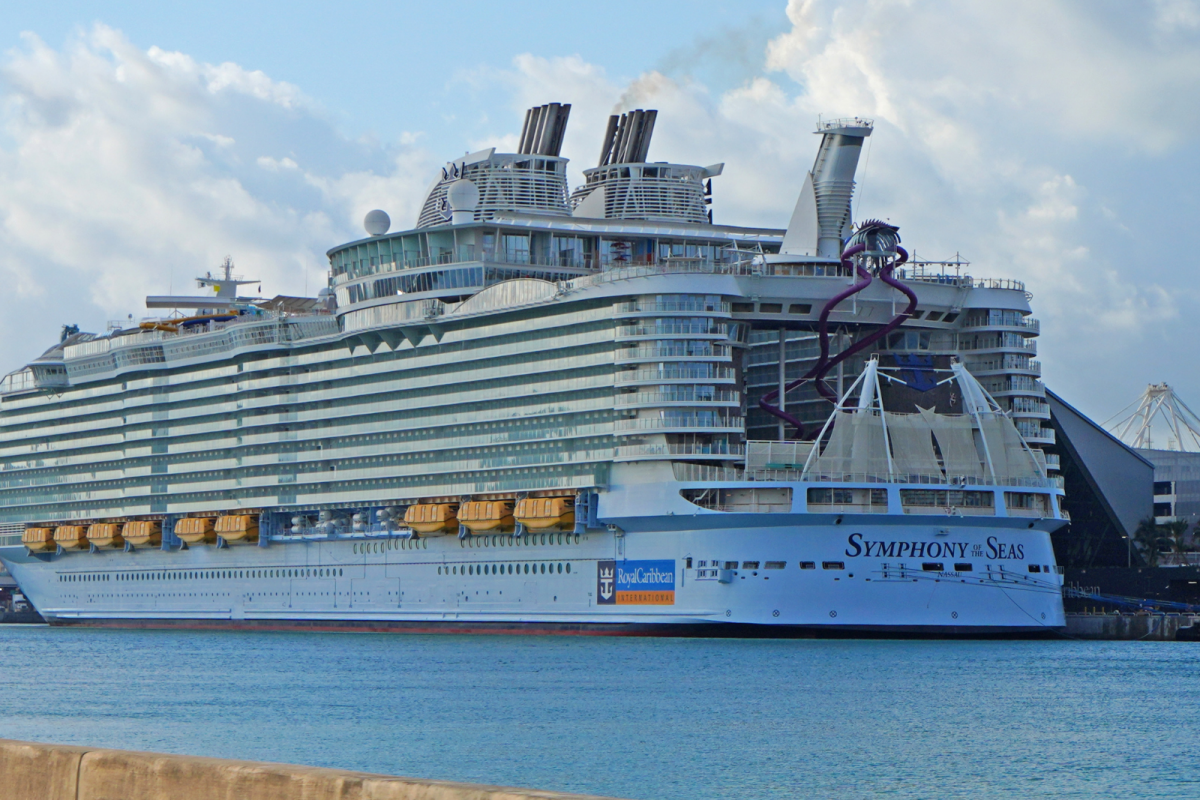 The world's largest cruise ship, The Royal Caribbean's Symphony of the Seas, has now reported 48 COVID-19 infections, despite strict measures put in place to avert such an outbreak. The cruise carried over 6,000 passengers and was docked in Miami over the weekend, India Today reported.

The infections were detected after one passenger tested positive and others were tested as part of contact tracing.

However, it is not known whether the passengers have been infected with the Omicron variant which is swiftly spreading across the globe.

After this, all passengers were sent into quarantine and safety measures were ramped up.

"Everyone who tested positive was asymptomatic or had mild symptoms, and we continuously monitored their health," the Royal Caribbean said. 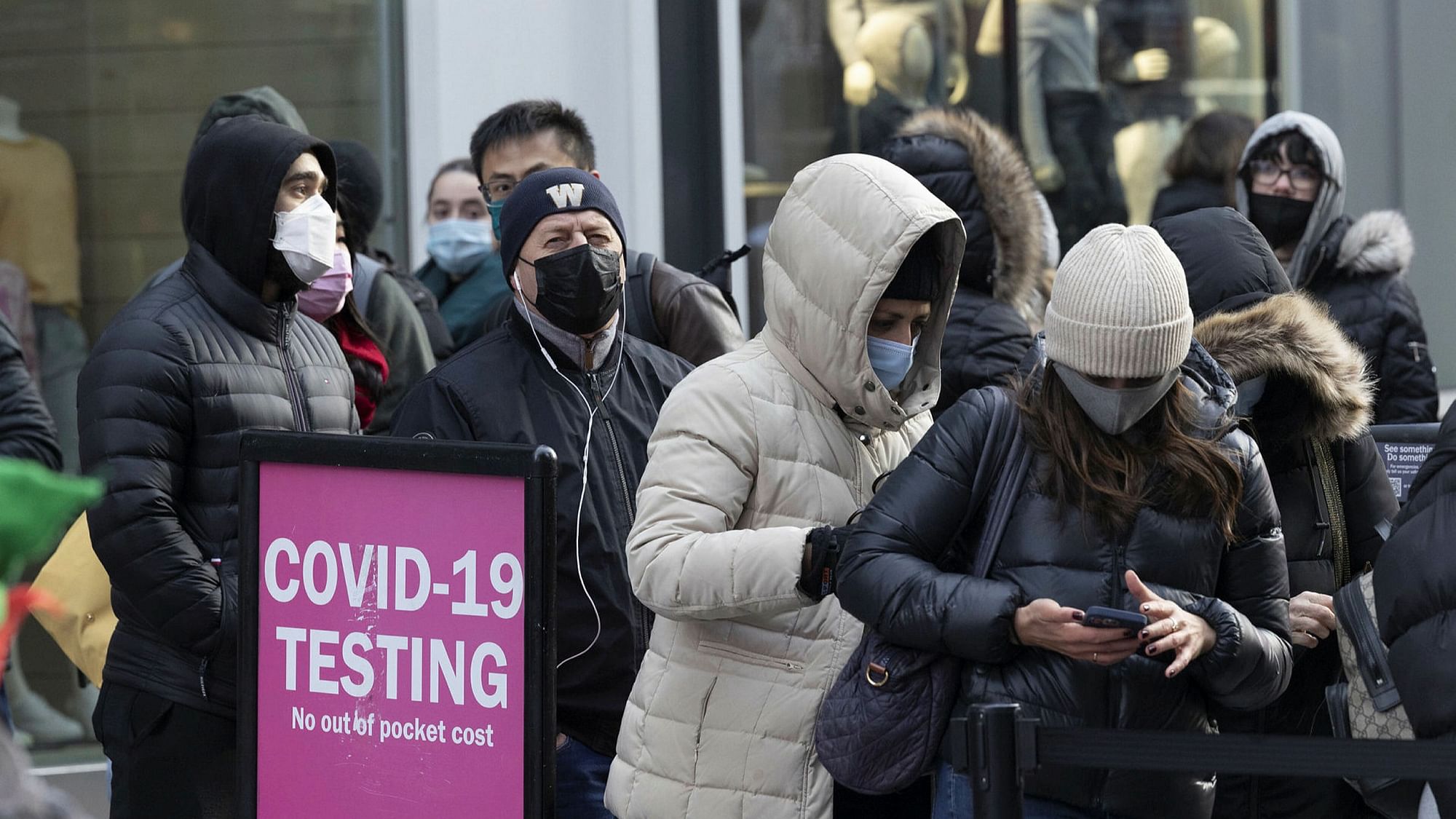 Omicron now 'dominant' across US, accounts to 73% of new COVID-19 cases