Ida was downgraded to a tropical depression on Monday afternoon and moved inland with torrential rain, leaving extensive damage across the coastal state
IANS 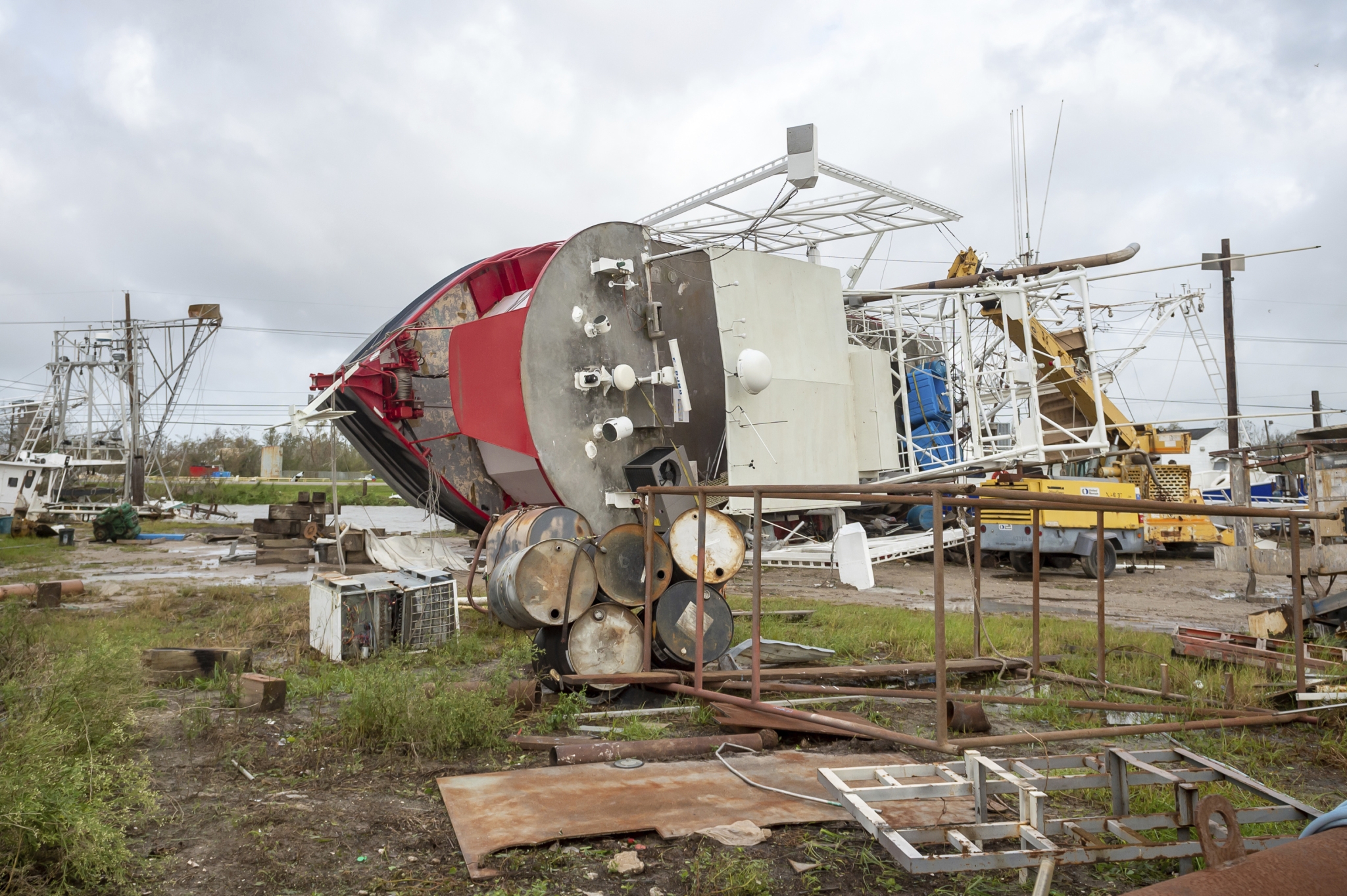 New Orleans: At least two people have been confirmed dead, about two days after the powerful category-4 Hurricane Ida made landfall in the US state of Louisiana.

Of the two victims, a man drowned in his car after trying to drive through floodwaters in Louisiana's biggest city New Orleans and a 60-year-old person was hit by a tree falling on his home near Baton Rouge, the state's capital city.

Louisiana Governor John Bel Edwards said earlier that he "fully expects" the death toll would jump as search and rescue efforts get underway.

At least 671 stranded people in Ida-hit areas had been rescued, Edwards said on Monday night.

Four Louisiana hospitals were damaged and 39 medical facilities were operating on generator power, according to the Federal Emergency Management Agency.

More than 1 million customers in Louisiana and over 67,000 more in Mississippi were without power on Monday night, including residents in the whole

city of New Orleans, according to PowerOutage.US, a project which tracks power outrages across the United States.

"Damage is incredible," Valiente said. "There are about 10 parishes that the electrical grids are completely collapsed and damaged, smashed, out -- however you want to put it."

Power company Entergy, Louisiana's biggest electricity provider, said that more than 2,000 miles of transmission lines were out of service, along with 216 substations.

Ida landed on the 16th anniversary of Hurricane Katrina's destructive strike, tying with 2020's Hurricane Laura and the Last Island Hurricane of 1856 as the strongest ever to hit Louisiana.

Ida, which made landfall in the US state Lousiana as a Category 4 hurricane over the weekend, has halted much of the country's gasoline refining and oil production along the Gulf Coast.

The average price of a gallon of regular fuel in the country stood at $3.15 on Monday, down 1 cent from a week earlier but up 92 cents from a year

earlier, according to the American Automobile Association.

However, wholesale gasoline futures were about 5 cents higher in early trading on Monday.

"We have seen three weeks of falling prices but that will probably end this week," Patrick De Haan, chief of petroleum analysis for fuel-savings app GasBuddy, told local media.

According to the US Bureau of Safety and Environmental Enforcement, more than 95 per cent of oil production at offshore platforms and rigs in the Gulf of Mexico was shut down ahead of Hurricane Ida's landfall on Sunday.