Children living in the Central African Republic, Chad, Nigeria, Guinea, and Guinea-Bissau are the most at risk, threatening their health, education, and protection, and exposing them to deadly diseases, the report says
IANS 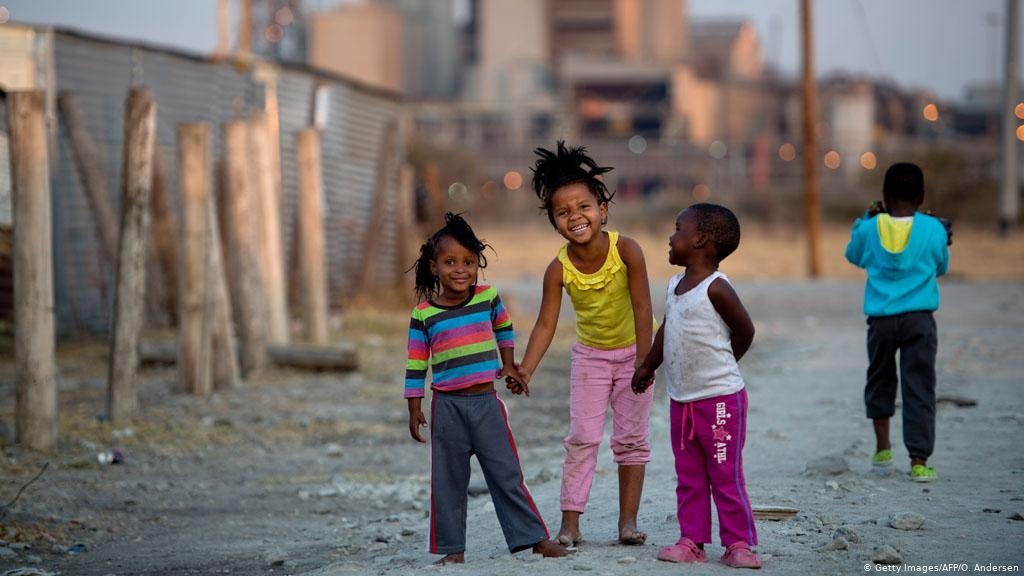 United Nations: About 1 billion children, nearly half the world's 2.2 billion kids, live in 33 countries classified as "extremely high-risk" of the impacts of climate change, according to a report by the Unicef.

These children face a deadly combination of exposure to multiple climate and environmental shocks with a high vulnerability due to inadequate essential services, such as water and sanitation, health care, and education, Xinhua news agency quoted the report released on Friday as saying.

Children living in the Central African Republic, Chad, Nigeria, Guinea, and Guinea-Bissau are the most at risk, threatening their health, education, and protection, and exposing them to deadly diseases, it says.

Launched in collaboration with Fridays for Future, also known as School Strike for Climate, the report is the first comprehensive analysis of climate risk from a child's perspective.

It ranks countries based on children's exposure to climate and environmental shocks, such as cyclones and heatwaves, as well as their vulnerability to those shocks, based on their access to essential services.

"For the first time, we have a complete picture of where and how children are vulnerable to climate change, and that picture is almost unimaginably dire. Climate and environmental shocks are undermining the complete spectrum of children's rights, from access to clean air, food, and safe water; to education, housing, freedom from exploitation, and even their right to survive. Virtually no child's life will be unaffected," said Henrietta Fore, UNICEF executive director.

While nearly every child around the world is at risk from at least one of these climate and environmental hazards, the data reveal the worst-affected countries face multiple and often overlapping shocks that threaten to erode development progress and deepen child deprivations.

The report also reveals a disconnect between where greenhouse gas emissions are generated and where children are enduring the most significant climate-driven impacts.

Conversely, the 10 highest emitting countries collectively account for nearly 70 per cent of global emissions. Only one of these countries is ranked as "extremely high-risk".

"Climate change is deeply inequitable. While no child is responsible for rising global temperatures, they will pay the highest costs. The children from countries least responsible will suffer most of all," said Fore.

"But there is still time to act. Improving children's access to essential services, such as water and sanitation, health, and education, can significantly increase their ability to survive these climate hazards.

"The Unicef urges governments and businesses to listen to children and prioritise actions that protect them from impacts, while accelerating work to dramatically reduce greenhouse gas emissions," she added. 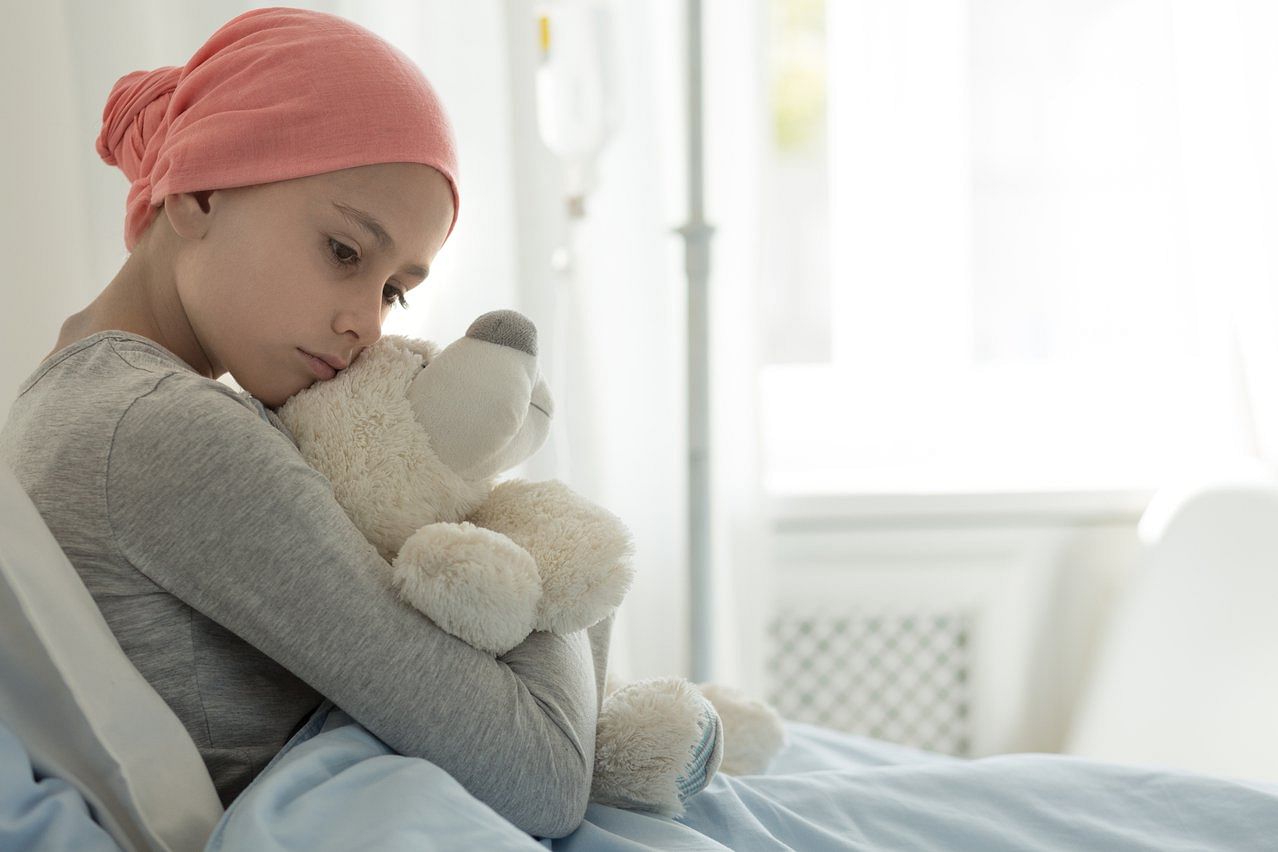 Climate change will give rise to more cancers: Study