In 2019, when Cukier finished his junior year at Scarsdale High School in New York, he joined NASA's Goddard Space Flight Center in Greenbelt, Maryland, as a summer intern.

Just three days into his internship, little did 17-year-old Wolf Cukier realise that he is going to make history -- in helping NASA discover its first Earth-size planet resting in its star's habitable-zone -- the way our Earth rests in its Goldilocks zone.

In 2019, when Cukier finished his junior year at Scarsdale High School in New York, he joined NASA's Goddard Space Flight Center in Greenbelt, Maryland, as a summer intern. 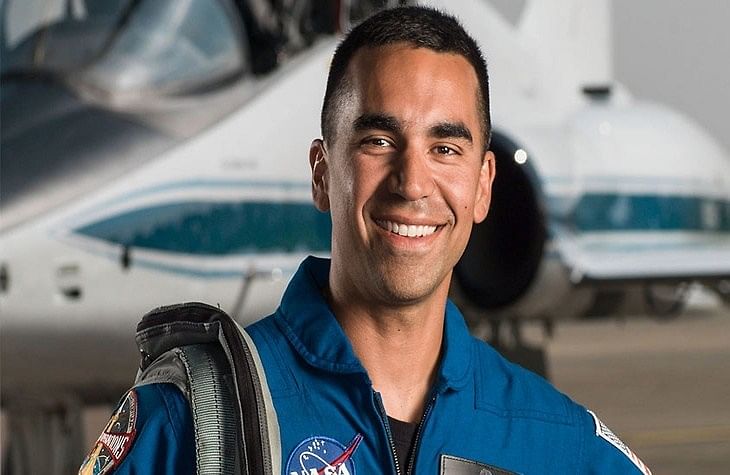 "I was looking through the data for everything the volunteers had flagged as an eclipsing binary, a system where two stars circle around each other and from our view eclipse each other every orbit," Cukier said.

"About three days into my internship, I saw a signal from a system called TOI 1338. At first I thought it was a stellar eclipse, but the timing was wrong. It turned out to be a planet," he said in a NASA statement.

NASA last week announced that its Transiting Exoplanet Survey Satellite (TESS) found a planet in a habitable zone, the range of distances where conditions may be just right to allow the presence of liquid water on the surface. 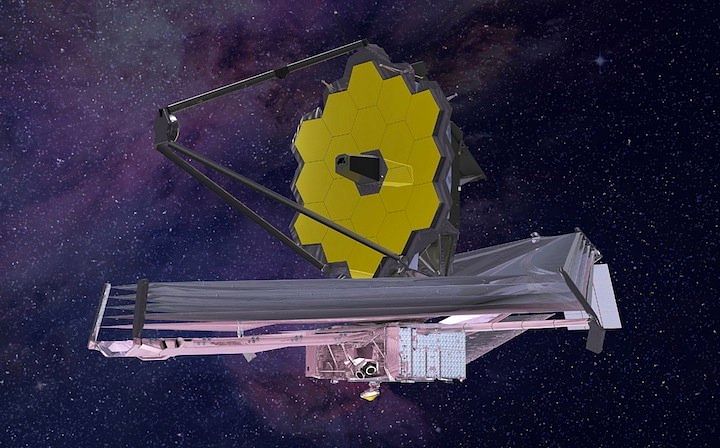 "I noticed a dip, or a transit, from the TOI 1338 system, and that was the first signal of a planet," Cukier told NBC 4 New York.

The planet orbits in almost exactly the same plane as the stars, so it experiences regular stellar eclipses.

A paper, which Cukier co-authored along with scientists from Goddard, San Diego State University, the University of Chicago and other institutions, has been submitted to a scientific journal.

Meanwhile, Cukier is now planning about his future in college.

"My top three choices are Princeton, MIT and Stanford," he told News 12