The officials said that around 170 emergency service personnel were attending the scene as it deployed nearly 50 pieces of fire-fighting equipment.
FPJ Web Desk 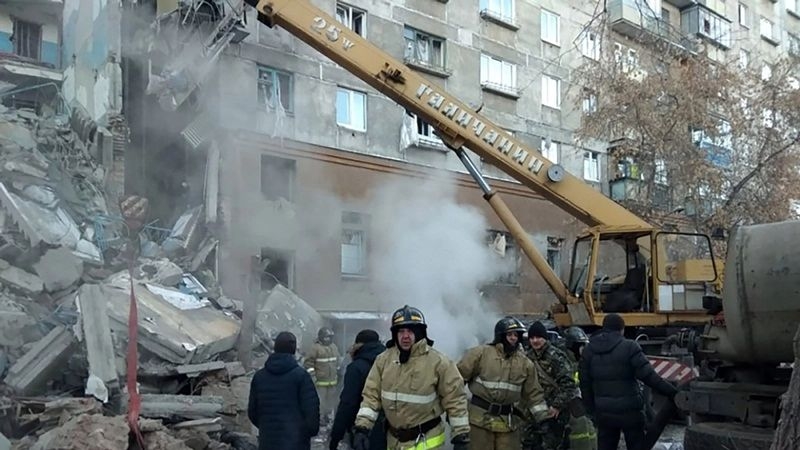 Moscow: Fire at a Russian gunpowder factory on Friday in the south east of the Moscow resulted in the death of fifteen people, local authorities said.

The authorities of the Ryazan region, where the factory is located, informed "15 people died and one person has serious burns" and is in severe condition while also adding that one more person is missing.

"Seventeen people were injured, of them seven died, one has been hospitalised and the fate of nine people remains unknown," the ministry informed earlier in a statement.

The officials said that around 170 emergency service personnel were attending the scene as it deployed nearly 50 pieces of fire-fighting equipment.

The authority also affirmed there was no threat to the general population residing nearby.

Earlier it said the fire could be a result of "violations of the technological processes and safety measures" at the PGUP Elastic factory situated in the Ryazan region.

The plant in the Lesnoye village, situated nearly 300 kilometres (180 miles) from the Russian capital, on its website says that it manufactures industrial explosives.

The local administration head earlier informed the TASS news agency that the 17 people were inside the factory during the time of the fire.