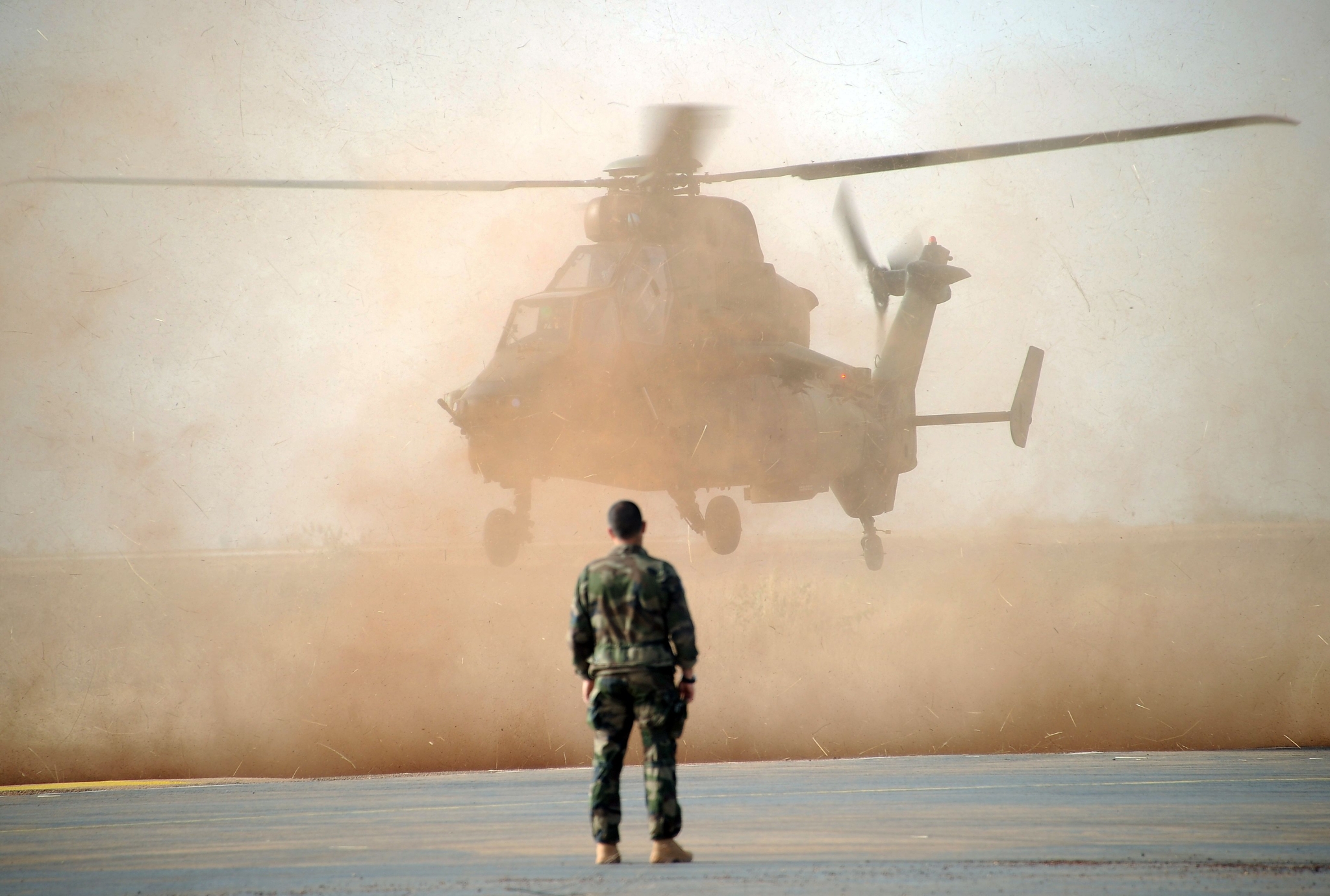 Thirteen soldiers from France's anti-terrorist Barkhane force in Mali were killed after two helicopters collided during an operation in the country's north, the French presidency said on November 26, 2019. | AFP Photo

Paris: Thirteen soldiers from France's Barkhane force in Mali were killed when two helicopters collided during an operation against jihadists in the country's north, the Elysee said Tuesday.

The accident occurred on Monday evening while the forces were engaging the fighters who have staged a series of deadly strikes in northern Mali in recent weeks, French President Emmanuel Macron's office said.

"The president hails with the greatest respect the memory of these soldiers... who lost their lives in an operation and died for France in the hard fight against terrorism in the Sahel," it added in a statement.

Six officers and a master corporal were among the victims in the deadliest accident since France intervened in Mali in 2013 to drive back an intense Islamic insurgency.

The accident brings to 38 the number of French soldiers killed in Mali since the intervention began.

France has around 4,500 troops in the country as part of its Barkhane operation, which is primarily tasked with building up and training local security forces but also participates in operations against the insurgents.

An inquiry has been opened into the cause of the mid-air collision, Defence Minister Florence Parly said in a separate statement.

It was the heaviest loss for the French army since the 1983 attack on the Drakkar building in Beirut, in which 58 paratroopers were killed.

The French president "bows in front of the pain of their families and their loved ones and expresses his deepest condolences, and assures them of the unshakeable solidarity of the French nation," his office said.

Macron also hailed the "courage of all the French soldiers engaged in the Sahel and their determination to continue their mission." Mali has sustained a wave of insurgency strikes on army outposts and other targets, with more than 50 killed over just a few days in early November.

Mali's President Ibrahim Boubacar Keita warned after the strikes that the country's stability was at stake, urging people to rally around the country's besieged armed forces.

It is one of the countries in the Sahel region of Africa that has been caught in the eye of the jihadist storm since 2012, along with Niger, Burkina Faso, Niger and Chad. 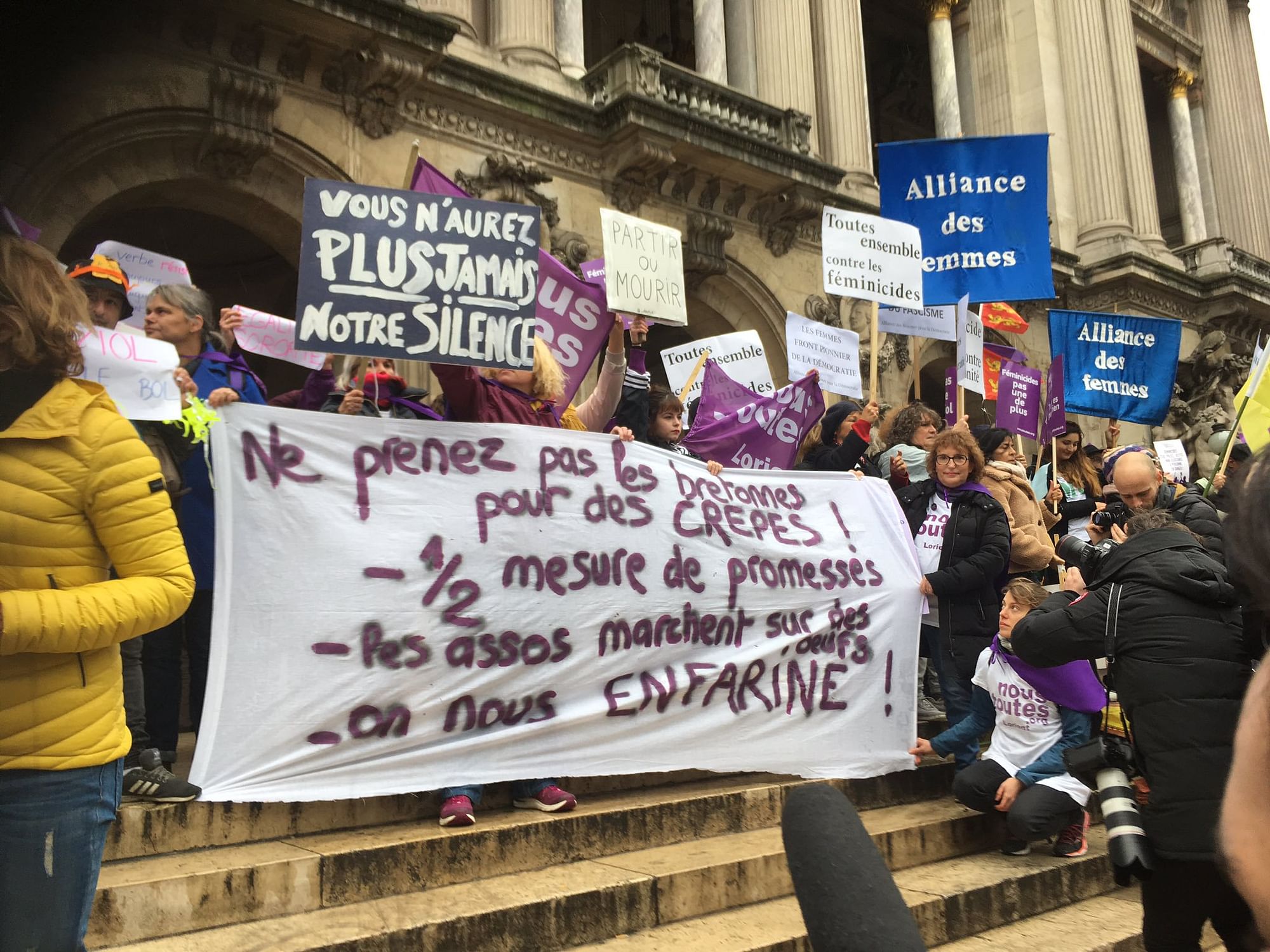