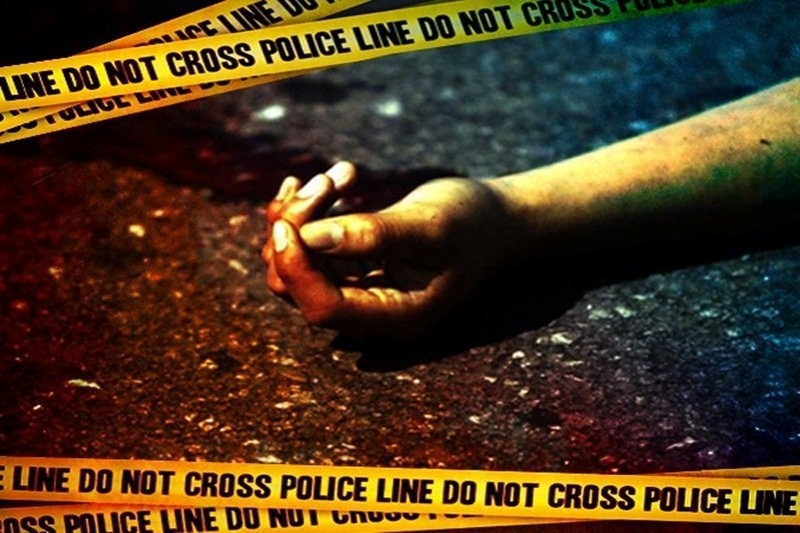 Riyadh: A Syrian national was killed and seven other civilians injured in a attack on Saudi Arabia's Abha International Airport, according to a spokesman of the Saudi-led Arab Coalition.

"At 9.10 p.m. on Sunday, a terrorist attack by the Houthi militias took place at the airport, through which thousands of civilian passengers, including citizens and expatriates of various nationalities, pass on a daily basis," the spokesman said in a statement to the Saudi Press Agency.

Saudi TV said flights had resumed at the airport, where operations were now running normally, reports the Saudi Gazette. On June 12, 26 people, including three women and two children, were injured in a Houthi projectile attack that hit the arrivals hall of the Abha airport. 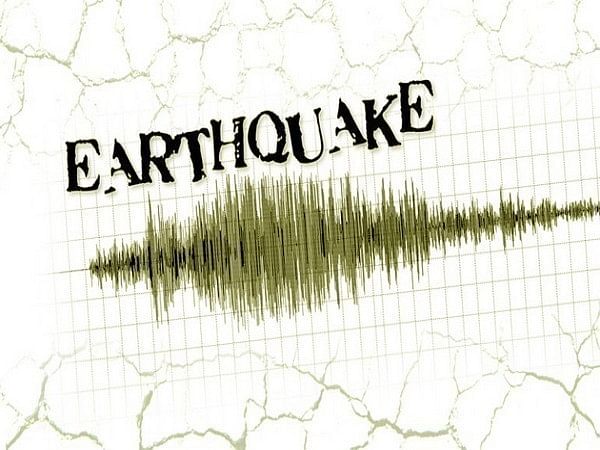 After two days of this attack, the Coalition forces intercepted five drones launched by Houthis on the same airport. Saudi Arabia, the United Arab Emirates, Britain and the US, in a joint statement on Sunday, voiced concern about the escalation in Houthi attacks.