World Cup final was crazy game to be part of: Trent Boult 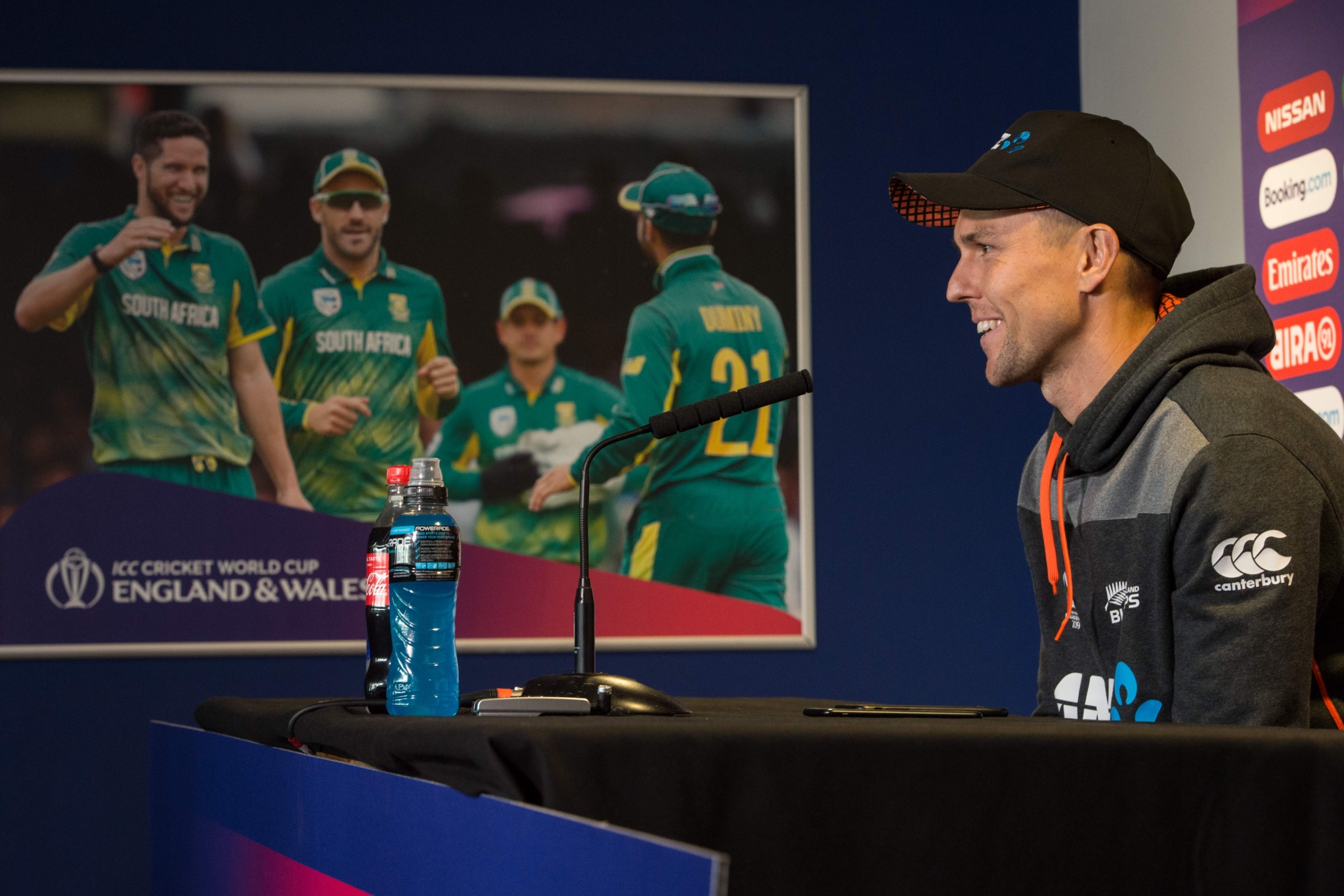 Wellington: New Zealand pacer Trent Boult, who is still trying to coming to terms with the gut-wrenching defeat to England in the World Cup final, believes the feeling after the loss will not disappear in the coming days.

Speaking to reporters at the Auckland International Airport, Boult said he was still thinking about the last over of the World Cup final where the deflection off Ben Stokes's bat raced to the boundary and helped send the summit clash into a Super Over before England claimed the win on the total boundaries scored at Lord's.

"I'm living the last over in my mind a lot. Somehow I got hit for six along the ground which has never happened before ... I'd love it to sink in so we can get over it," stuff.co.nz quoted Boult as saying. "It was an amazing stage to be on. It could have been us, but unfortunately it wasn't," he added.

James Anderson, Stokes' Test team-mate, has, however, revealed that the all-rounder, who was hugely apologetic the moment the incident happened, had appealed to the umpires to overturn their decision. Earlier, New Zealand Prime Minister Jacinda Ardern praised Kane Williamson's men for putting up a brave fight on the sport's biggest stage. While posting an image from the game on her Instagram account, Ardern also joked that her country must have aged a year watching the thrilling Super Over.

"That was undeniably an incredible game. I think as a nation we all aged a year in that super over. Congratulations to England. And to the Black Caps, I feel nothing but pride. What a team," wrote Arden.