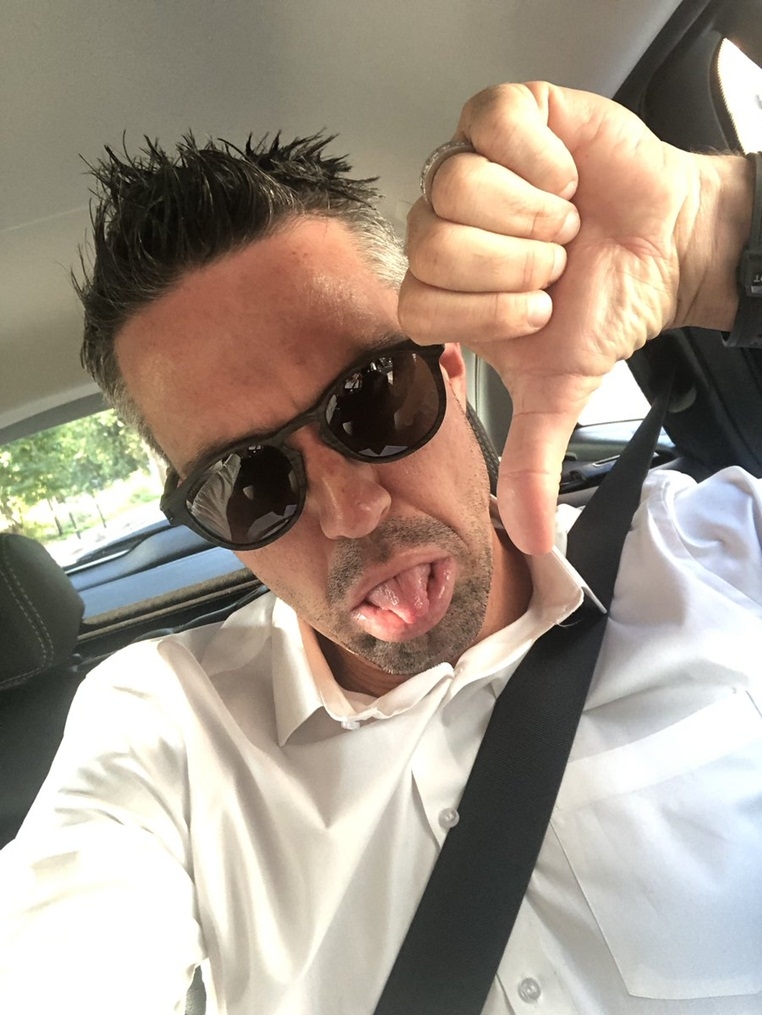 Manchester: Former England skipper Kevin Pietersen was left utterly disappointed with the way Rishabh Pant gave away his wicket in the first semi-final against New Zealand which India lost by 18 runs at the Old Trafford.

Pant, who came in to bat at the number four spot after the top-order collapsed, played sensibly for the most part of his 56-ball inning during India's chase of 240 on Wednesday.

However, after playing a lot of dot balls against left-arm spinner Mitchell Santner, he lost patience and went for slog sweep, only to be caught at deep mid-wicket by Colin de Grandhomme for 32. His wicket left India in a much difficult situation with 71/5 at the scoreboard.

"How many times have we seen (Rishabh Pant) do that?????!!!!! The very reason he wasn't picked initially! Pathetic!" Pietersen tweeted. However, former Indian all-rounder Yuvraj Singh came to Pant's aid, stating a lack of experience on the former's part for his mistake. "He's played 8 ODIs! It's not his fault he will learn and get better it's not pathetic at all! However, we all are entitled to share out opinions." said Singh.

Skipper Virat Kohli had also defended Pant after the match and believes that the 21-year-old, who has a great amount of talent, will learn from his mistake.

"He (Pant) is an instinctive player and he did well to overcome that situation and stitch a partnership with Hardik. I think the way they played after the loss of three wickets, four wickets rather, was quite commendable and in hindsight he's still young."

"I made many errors when I was young in my career and he too will learn. He will look back and think yes, he could have chosen a different option in that situation and he realises that already."

"I'm sure he will reflect on it and will come out stronger. The talent is there for everyone to see and the character is there. You make errors, you make decisions which are not right at that time and you have to accept it," Kohli said.

With the win, the Black Caps have made it through to their second consecutive World Cup final, where they will now face either hosts England or Australia at Lord's on July 14.