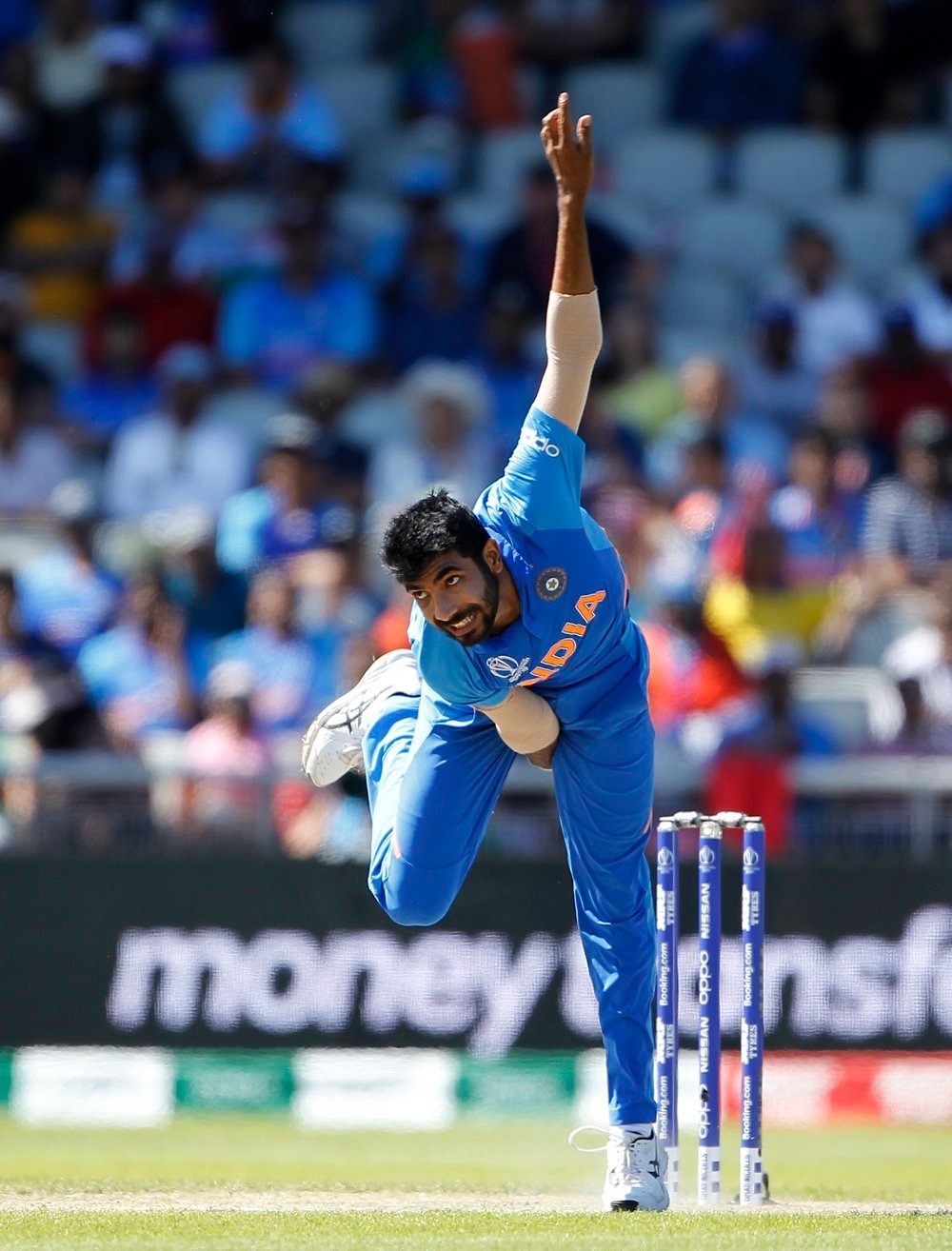 Manchester: Leading pacer Jasprit Bumrah was all praise for M.S. Dhoni, saying it was because of the "top-rated" inning from the 37-year-old that helped India post a competitive total against the West Indies which they defended quite easily on a tricky batting wicket at the Old Trafford.

"Such type of innings is highly underrated. Sometimes, it appears as if he (Dhoni) is playing slowly and takes a lot of time. But while batting on such wickets, it is important to take your time.

"We all saw how he took the game deep and in the end, it was because of him that we could reach 268 which was a very good total on this wicket," said Bumrah while speaking to Yuzvendra Chahal for BCCI TV after India registered a thumping 125-run victory over West Indies on Thursday.

Against West Indies, Dhoni once again started off slowly as he took his time to get used to the pitch and scored his first 20 runs off 40 deliveries. However, he compensated for it in the later stages of the game as he ended up scoring 56 not out of 61 balls, of which 16 he collected in the last over of the innings bowled by Oshane Thomas.

During the course of his innings, he shared a 70-run partnership with Hardik Pandya and helped India reach 268/7 which according to Bumrah was a par score in Manchester.

"This is where his experience comes in handy for the team as he absorbs all the pressure, takes the game deep and backs his style of play. We youngsters learn a lot from him. So, it was a top-rated inning because of which we could reach around 270," he added. Earlier, skipper Virat Kohli also came in defence of Dhoni, saying the veteran batsman is one of the legends of the game.

"Dhoni knows exactly what he wants to do in the middle. When he has an off day here and there, everyone starts talking. We always back him. He has won us so many games. The best thing about having someone like him is when you need those 15-20 runs, he knows exactly how to get them. His experience, eight out of 10 times has come good for us," Kohli said in a post match interview.

"We have quite a few players who play instinctive cricket and follow their game plans. He's such a keen understanding of the game. Always sends us feedback, that you know 260 is a good score. He's a legend of the game. We all know that. Just hope he can continue," he added. 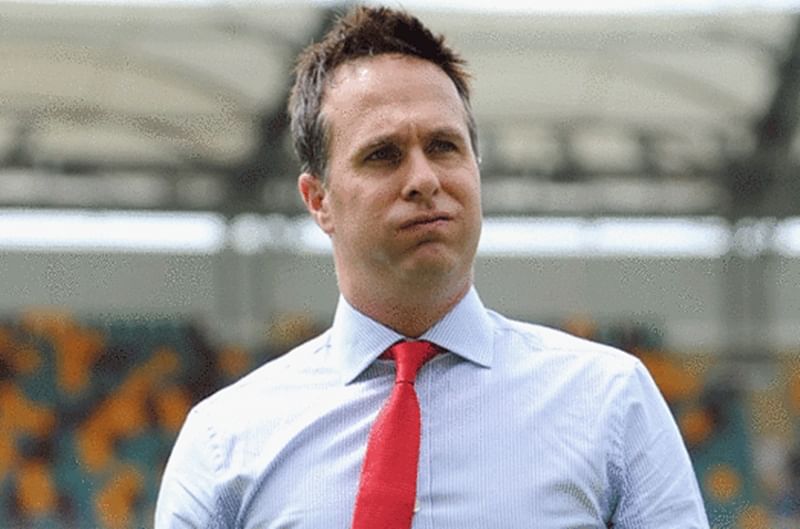 Whoever beats India will win the World Cup: Michael Vaughan

Dhoni was criticised by many for his slow batting against Afghanistan where he took 52 balls to score 28 runs which had reduced India's scoring rate in the middle overs and the Men in Blue managed to score just 224 runs in their allotted 50 overs which eventually they were able to defend on the back of some disciplined bowling from Bumrah and Mohammed Shami.

Apart from contributing with the bat, Dhoni also took a brilliant one-handed diving catch to dismiss Carlos Brathwaite. Bumrah bowled the delivery from wide of the crease and Brathwaite had no option but to follow the ball. The ball took the outside edge of his bat and Dhoni dived to his right and takes a one-handed stunning catch and ended Brathwaite's inning for just one run.

"I was trying to bowl an outswing delivery. And that catch taken by Dhoni was outstanding. He has been taking such catches since many years and once again he did the same," said Bumrah while applauding Dhoni for the catch.