Ahead of World AIDS Day (December 1), FPJ looks at interesting campaigns that helped in spreading awareness about the virus in India

Epidemic outbreaks have occurred frequently throughout human history, with some reaching pandemic proportions. There have always been risks to living things, from the time of the Black Plague to the HIV/AIDS epidemic and the current Covid-19 outbreak.

Acquired Immunodeficiency Syndrome (AIDS) is a fatal disease in which a person’s immune system becomes weak and people are more vulnerable to infections and diseases that typically result in death. AIDS, also known as the Human Immunodeficiency Virus (HIV), is a late-stage condition that develops when a person has HIV.

Advertising sectors have created initiatives ranging from combating HIV to create awareness about the disease and its stigma.

Many awareness programs have been held globally and in India over the last few decades to make people aware of this virus. So, FPJ looks at a few awareness programs that had a significant impact on individuals and helped them spread knowledge about AIDS and HIV.

On November 7, 2002 in the United States, MTV organised two “Staying Alive” performances. MTV produced a 90-minute, ad-free broadcast that aired globally on December 1, 2002, World AIDS Day, based on the concerts.

MTV created a program that was composed of 60% programming and 40% music. The MTV India “VJ” Cyrus Broacha, who served as master of ceremonies at the Global Forum, hosted the show, which featured clips from both concerts and interviews with the singers and other well-known figures. MTV also organised this concert in India and other nations. They conducted interviews with young people on varied allied subjects including HIV risk and preventive measures. This concert introduced the individuals to basics about the virus. 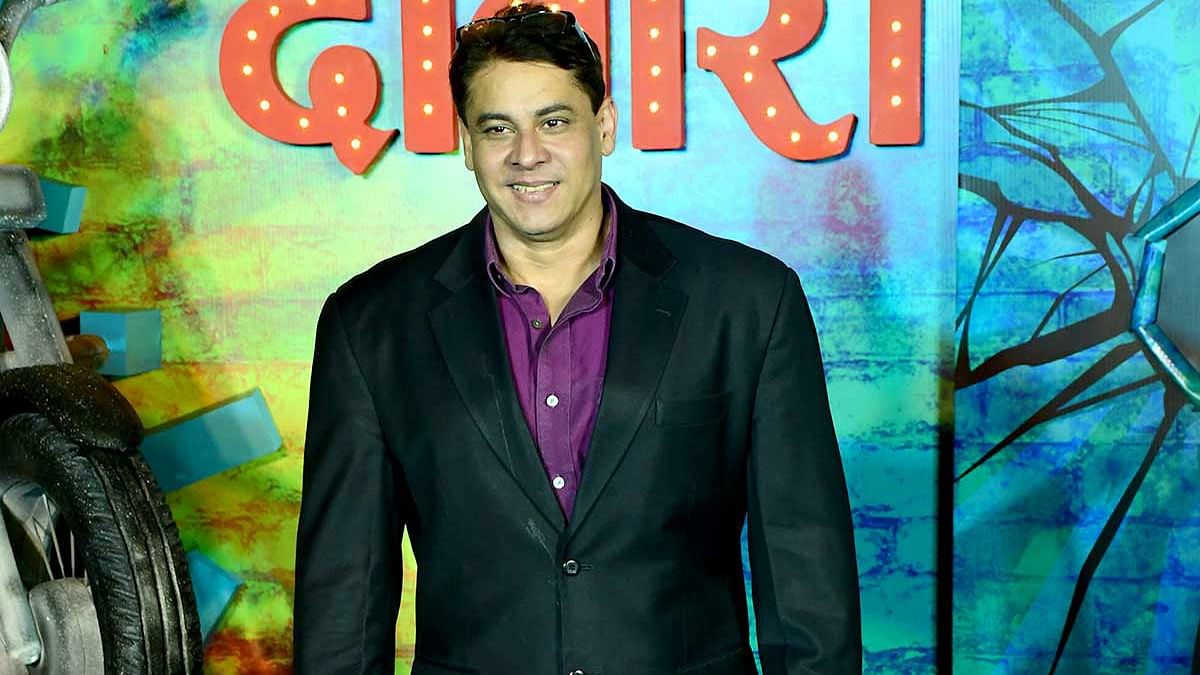 He hosted the Staying Alive concert and shared his experience, saying, “This concert we did at several places. In those concerts, the musicians performed, and as a host, I spoke about AIDS awareness, sexual hygiene, and more. We had several young people come and discuss about AIDS. Women were more approachable than men, which surprised me because they were more sincere about the subject and could discuss it. We got a good response overall; everyone enjoyed the concert. Initially, I was a little uncomfortable with how to talk about this issue, but as a host, I made myself comfortable with this subject so that the audience could understand me and the issue very well.” 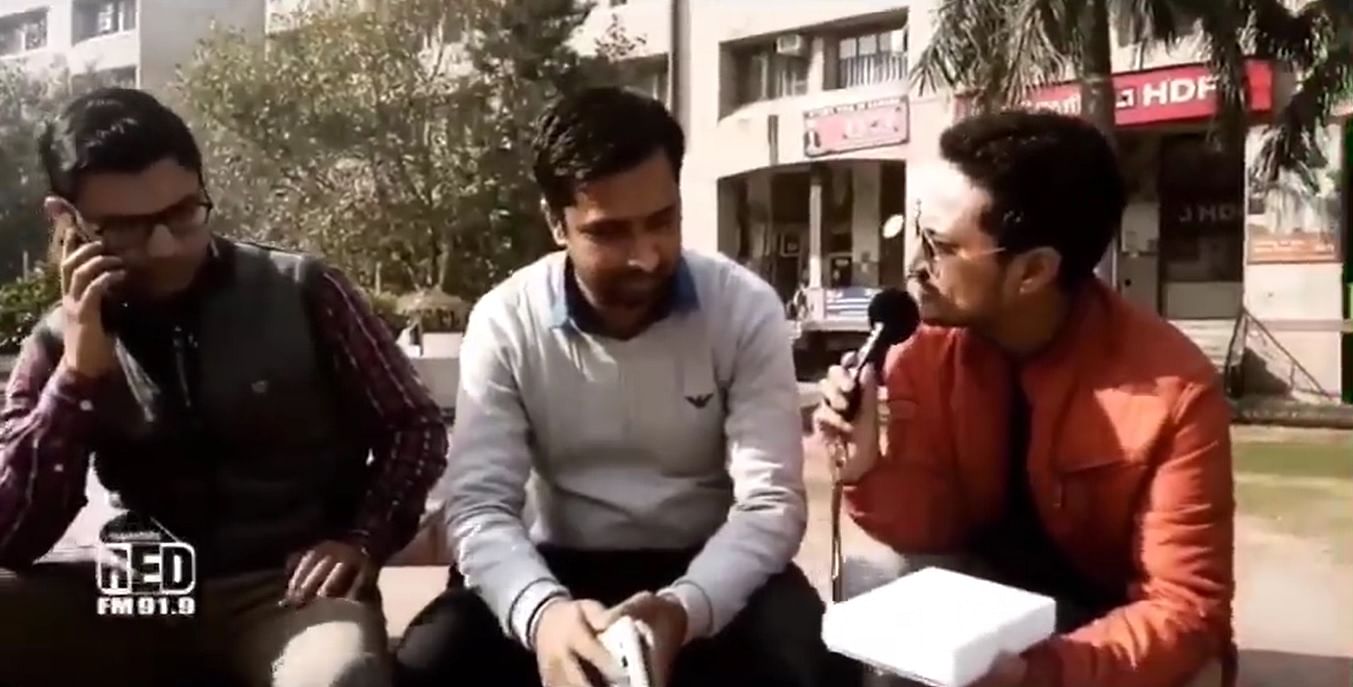 A public experiment is important, especially when you have to spread awareness. To conduct a social experiment and assess public awareness of AIDS, RJ Manas and RED FM worked together. The RJs travelled to the streets with a box of sweets created by an HIV-positive person and handed it to others in a bid to dispel the myth that HIV spreads through contact.

With the help of MTV, Durex expanded its efforts to spread the word about safe sex in honour of World AIDS Day by launching the nationwide “Rex Talk” campaign. Ranveer Singh, the brand ambassador, initiated the #DoTheRex movement to inspire young people around the country to shatter the taboo surrounding safe sex through the web-based realityseries “Durex MTV Rex Talk”, which premiered on December 1, 2014. Durex has stepped forward to positively engage the youth in a discussion around the subject of sexual well-being and safe sex in India. Approximately 38 million people are living with HIV and AIDS worldwide, and a significant portion of those people was infected through sexual contact. In 2014, Durex sold condoms for Rs. 1 on its website, as well as through its online partners Snapdeal and Flipkart on World AIDS Day.

Mukkti Foundation, a non-profit organisation led by Smita Thackeray, has always been at the forefront of HIV awareness. Over the last two decades, the organisation has worked tirelessly to gain global recognition from the World Health Organization (WHO) for its work in the field of HIV/AIDS and for bringing about social change. 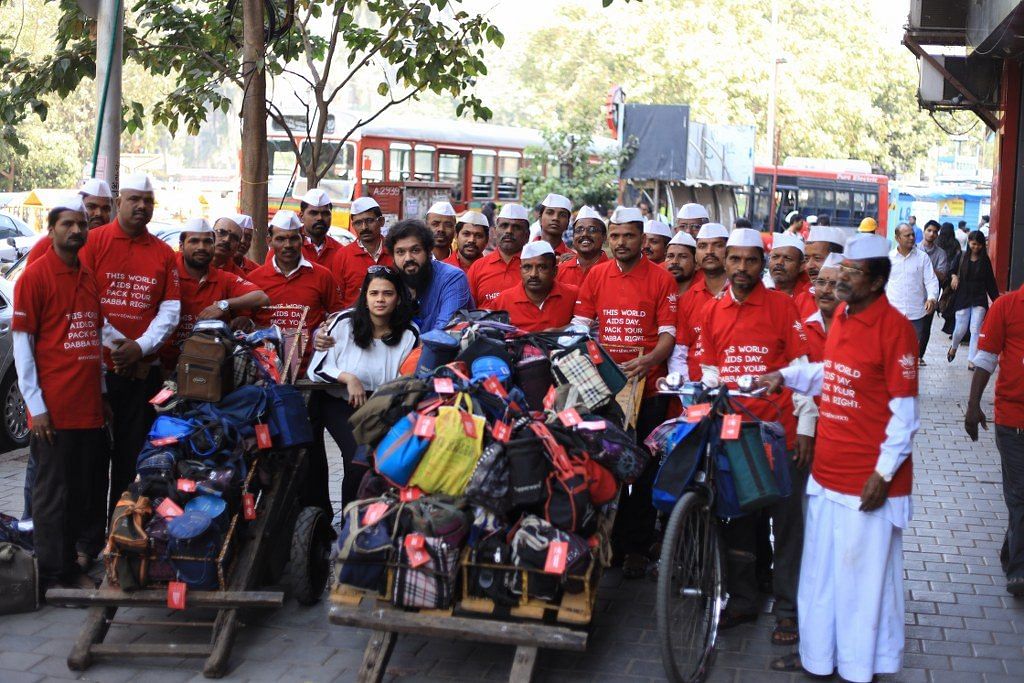 Also, their slogan — ‘Pack our Dabba Right’ — helped people became more aware of it. The Mukkti Foundation has a new force on their side to assist in the battle.

In 2021, the Meghalaya AIDS Control Society (MACS) organised a bike and vintage automobile event in the city to increase public awareness of the stigma and discrimination faced by HIV patients. The rally travelled to various locations throughout the city.

Dr R Allya, project director of MACS, said that while 5000 HIV patients have registered in the state, more than 6000 have yet to do so. Due to this bike ride rally people came forward to support this initiative, which has made a huge impact on the youth.