From Makharotsav in Goa to Kullu Dussehra in Himachal Pradesh... How different states celebrate Navratri

Diverse ways of worshipping myriad gods are intriguing in more ways than one. While in most states it’s the Goddess in varied forms, some states it’s Lord Ram

Navratri is an example of India’s unity in diversity. Ramlila, garba and Durga Puja take the centre stage as they are celebrated everywhere. However, each state has unique customs that define the culture of that state. Diverse ways of worshipping myriad gods are intriguing in more ways than one. While in most states it’s the Goddess in varied forms, some states it’s Lord Ram.

In Maharashtra, Navratri celebration begins with a puja on the first day with Ghatasthapana, which literally means mounting a jar, especially for Marathi Brahmins. The jar is filled with water and kept on a small heap of rice. There are eight varieties of agriculture symbols like mango leaves, coconut, major staple grains, and more accompanying the jar. The pot is worshipped for nine days.

On the eighth day, the Ghat puja is performed and the Ghat is dismantled after taking off the sprouted leaves of the grains. 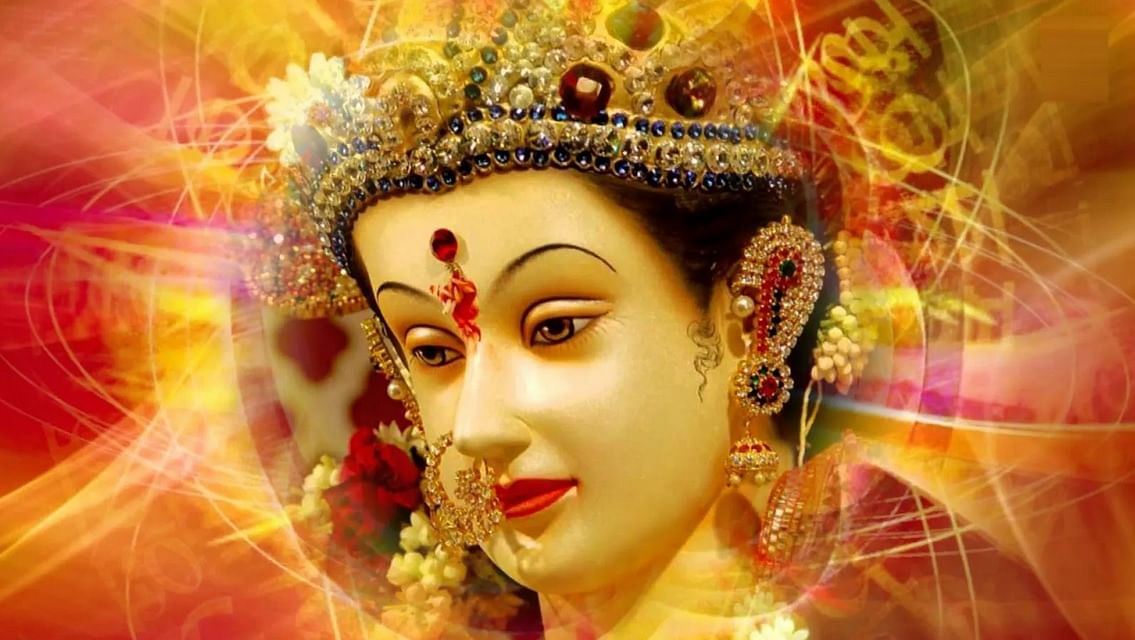 For Pathare Prabhus, Navratri is an opportunity for a get-together for married women. They apply haldi-kumkum and present each other with coconut, betel leaves, and betel nuts. This gesture is referred to as Saumangalyam.

Kolis, one of the oldest surviving communities in Maharashtra, start their celebration with dance and dandiya donning traditional fishermen dress. They perform Gondhal, a form of folk dance, starting from the fifth day till Dussehra.

Bhondla, or Hadga, is also celebrated during the nine days in the state. Women dance around a picture or idol of elephant, which is used as a representation of Goddess Lakshmi. They sing special bhondla songs that talk about day-to-day relationships and rituals. It starts with installing a copper pitcher in some households, which is surrounded by a variety of grains. In all temples of Goddesses, the Goddess is placed on specially-decorated colourful silver swing, known as Makhar in Konkani. It is swung to the tunes of temple music accompanied by a musical instrument called Ranvadya on all nine nights. The Makhar Aarti is followed by kirtan and bhajans by the devotees. The festival is also called Makharotsav.

Celebration in Himachal Pradesh starts on the 10th day when the festival ends in other states. It is known as Kullu Dussehra and marks the day of return of Lord Rama to Ayodhya. On this day, the idols from the temples are taken out in processions. During the festival, devotees visit various temples in Kangra, Una, and Bilaspur districts of Himachal Pradesh to worship Goddess Durga. Women prepare kesar halwa and distribute it as prasad. 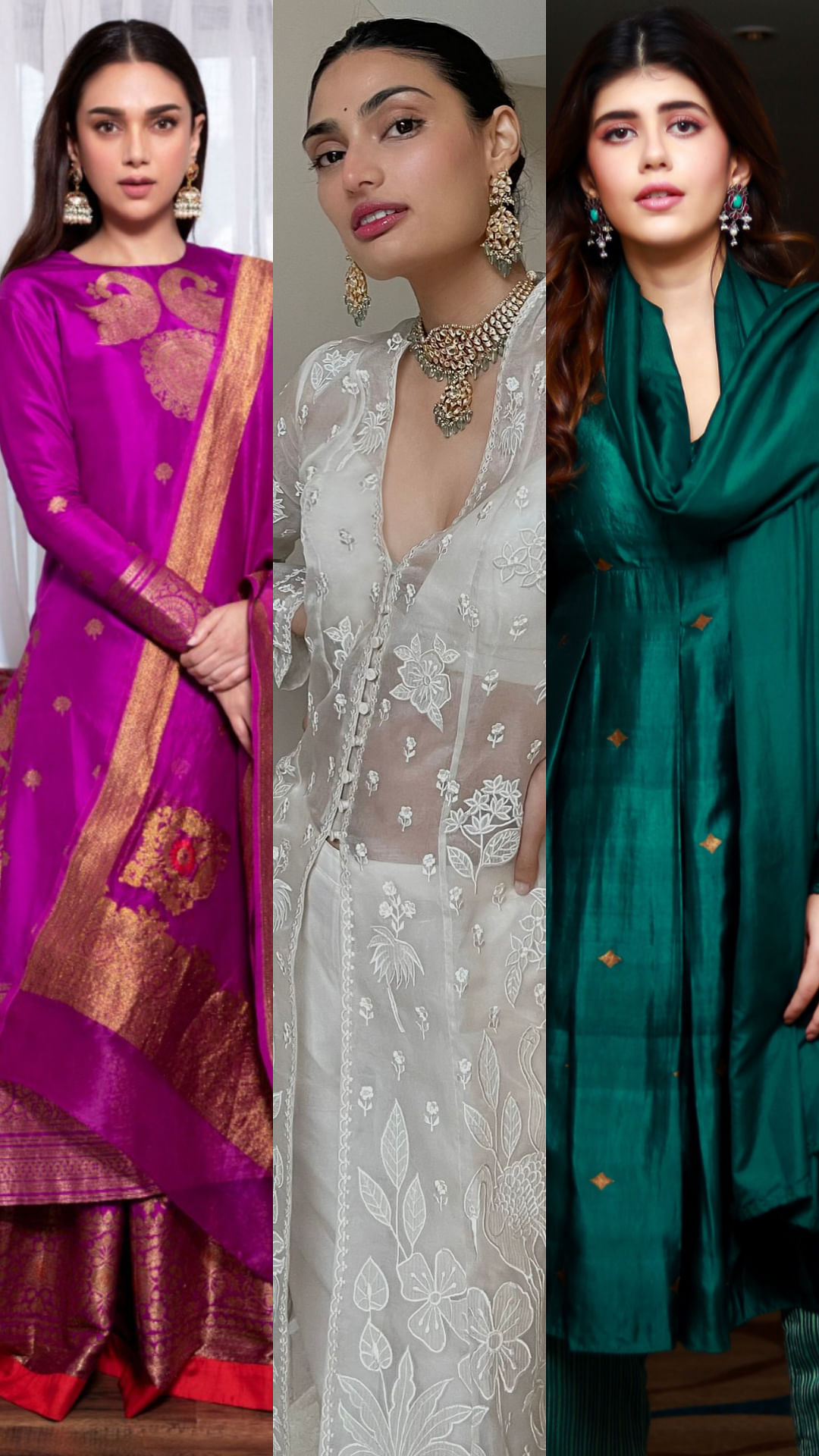 Keralites place books and musical instruments in front of Goddess Saraswati on Ashtami and worship them till Dashami. On Dashami, these books are taken for reading. The last day is called Vidyarambam. In addition, the Konkani-speaking population of Kerala perform special pujas like suvasini (Sumangali puja), bhaana baraapu, Brahman bhojan, and kanya pujan are also performed. Special sweet, phovu, is prepared along with other local delicacies like kalleilello, modoku, thilaladdu, and goddaappo.

Navratri celebration in Karnataka started in 1610 during the Vijayanagara dynasty. Interestingly, the festival has been celebrated in the same manner since then. Navratri is known as Nada Habba. As part of a ritual there is elephants’ procession on the streets, fairs, and exhibitions of handicrafts and artefacts. Thousands of people flock the streets to witness the extravagant progression and indulge in food and artefacts.

In Andhra Pradesh, the festival is celebrated as Bathukamma Panduga, which is an extension of Kolu in Tamil Nadu. Bathukamma Panduga means Come Alive Mother Goddess. Dedicated to Goddess Shakti, women make beautiful flower stacks, known as Bathukamma. On the last day Andharaites float their Bathukamma in a lake or any other water body. The first seven days of Navratri in Punjab are celebrated just like Baisakhi. People fast for seven days and end it on Ashtami or Navami by worshipping nine little girls and a boy, which are known as Kanjika and Bhairav, respectively. During these days, Punjabis organise jagratas to worship Goddess Shakti. Black chickpeas, halwa-puri and kheer are served during the celebrations as prasad.

If you have watched Bollywood movies set in West Bengal, you know the extravagant Durga Puja celebration in the state. Durga Puja begins from the last four days of Navratri. These days are referred to as Saptami, Ashthami, Navami, and Dashami. Durga Puja is celebrated with great pomp in various parts of the states in big pandals. Huge idols of Goddess Durga on a lion, accompanied with demon Mahishasur, Lord Ganesha, Kartikeya, Goddess Lakshmi and Goddess Saraswati are erected. Dhunuchi naach is performed to the beats of dhol, called dhak, amidst the fragrance of agarbattis... it’s a sight to behold.

The state is decked to the nines during the festival. People fast and worship Goddess Shakti. In the evening, an earthen pot with diyas inside, known as Garbi, is lit. Women perform aarti with the Garbi. There’s garba and dandiya happening in almost every street. 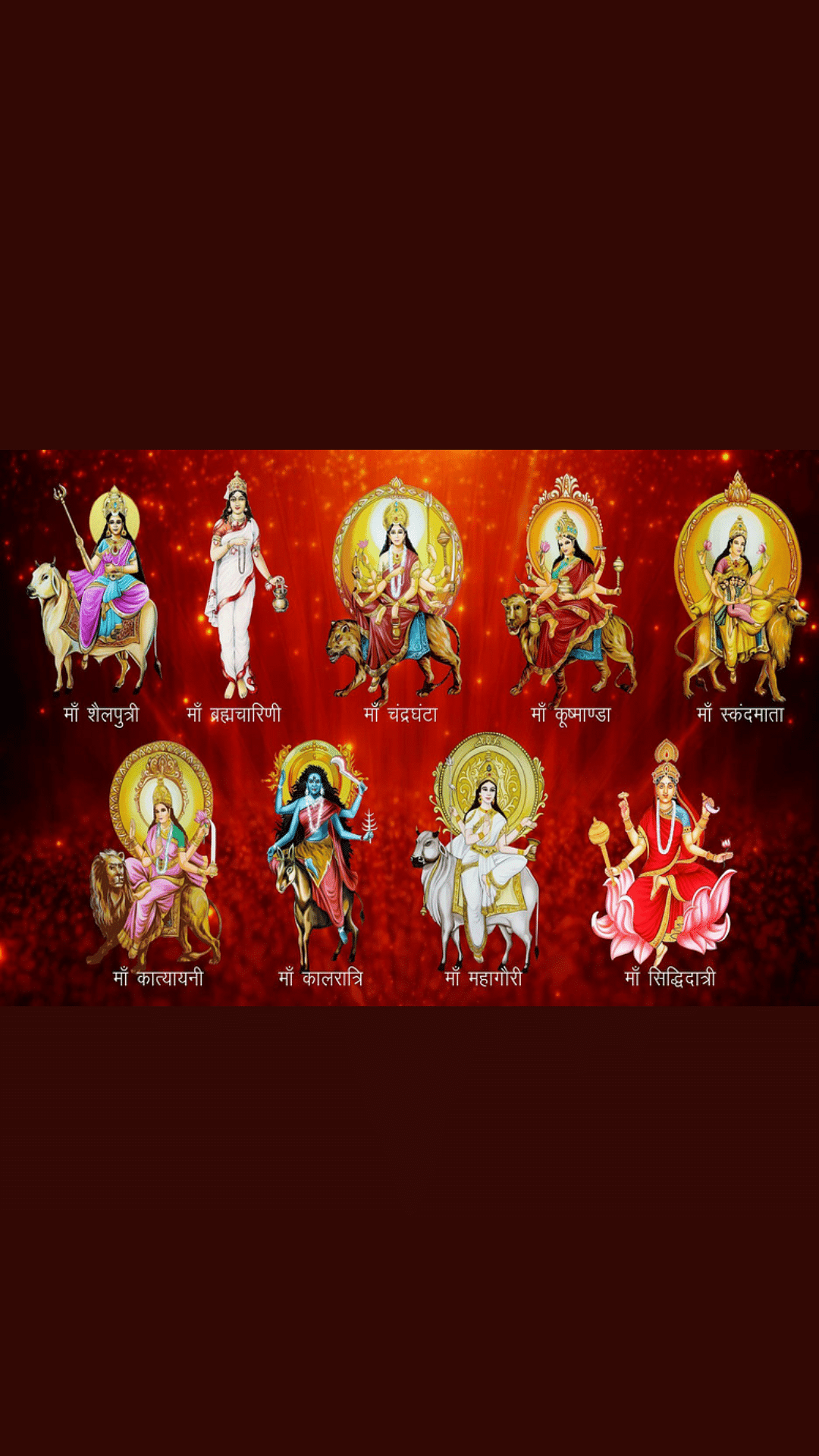