For the first time in history, US Navy ship, Charles Drew, undergoes repair in India

After six years of India and US signing the Logistics Exchange Memorandum of Agreement (LEMOA), Indian shipyard has undertaken first repair and ancillary service of the US Navy ship, Charles Drew

The US Navy ship, named Charles Drew, made history earlier this month when it landed in India for repairs and ancillary services at Larsen & Toubro’s (L&T) Shipyard in Kattupalli, Chennai. This is six years after India and US signed the Logistics Exchange Memorandum of Agreement (LEMOA). This move not only added a new facet to the rapidly growing Indo-US strategic cooperation, but also gave a boost to ‘Make In India’ and Aatma Nirbharta in Defence initiatives.

The LEMOA allows either country to pick up fuel, supplies, and spares and get repairs done at each other's bases. “This is the first ever repair of a US Navy ship in India. The US Navy has awarded a contract to L&T’s Shipyard at Kattupalli for undertaking maintenance of the ship. The event signifies the capabilities of Indian shipyards in the global ship repairing market,” a Defence Ministry statement said. The USNS Charles Drew spent 11 days at the shipyard getting various repairs done.

Before handing over the ship, the US Navy did a rigorous evaluation of a select shipyard in India. L&T was cleared for undertaking repairs after ensuring that the shipyard is built to global standards with modern infrastructure. The arrival of the US Naval ship has been termed as a red-letter day for the shipbuilding industry and Indo-US defence relationship. Today, India has six major shipyards with a turnover of nearly two billion where India is making ships not only for its requirement but also has its own design house capable of making all kinds of state-of-the-art ships.

“The country’s first Indigenous Aircraft Carrier Vikrant is a shining example of the growth of the Indian shipbuilding industry,” said Defence Secretary, Dr Ajay Kumar. He also said that the ties between India and the US have been expanding in scale and scope. Both countries follow common values and beliefs of “an open, inclusive and rule-based order in Indo-Pacific and rest of the global common systems,” said Dr Kumar.

In last couple of years, the Indo-US defence relationship has seen a significant progress. Officials say there has been a tremendous amount of traction with a huge increase in India’s defence export in the last few years. “Major destination for Indian exports is the US. This ship-building exercise adds a new chapter to defence exports,” said Dr Kumar.

Read Also
Modern Love: Meet four couples from different cities who have the most adorable stories to tell 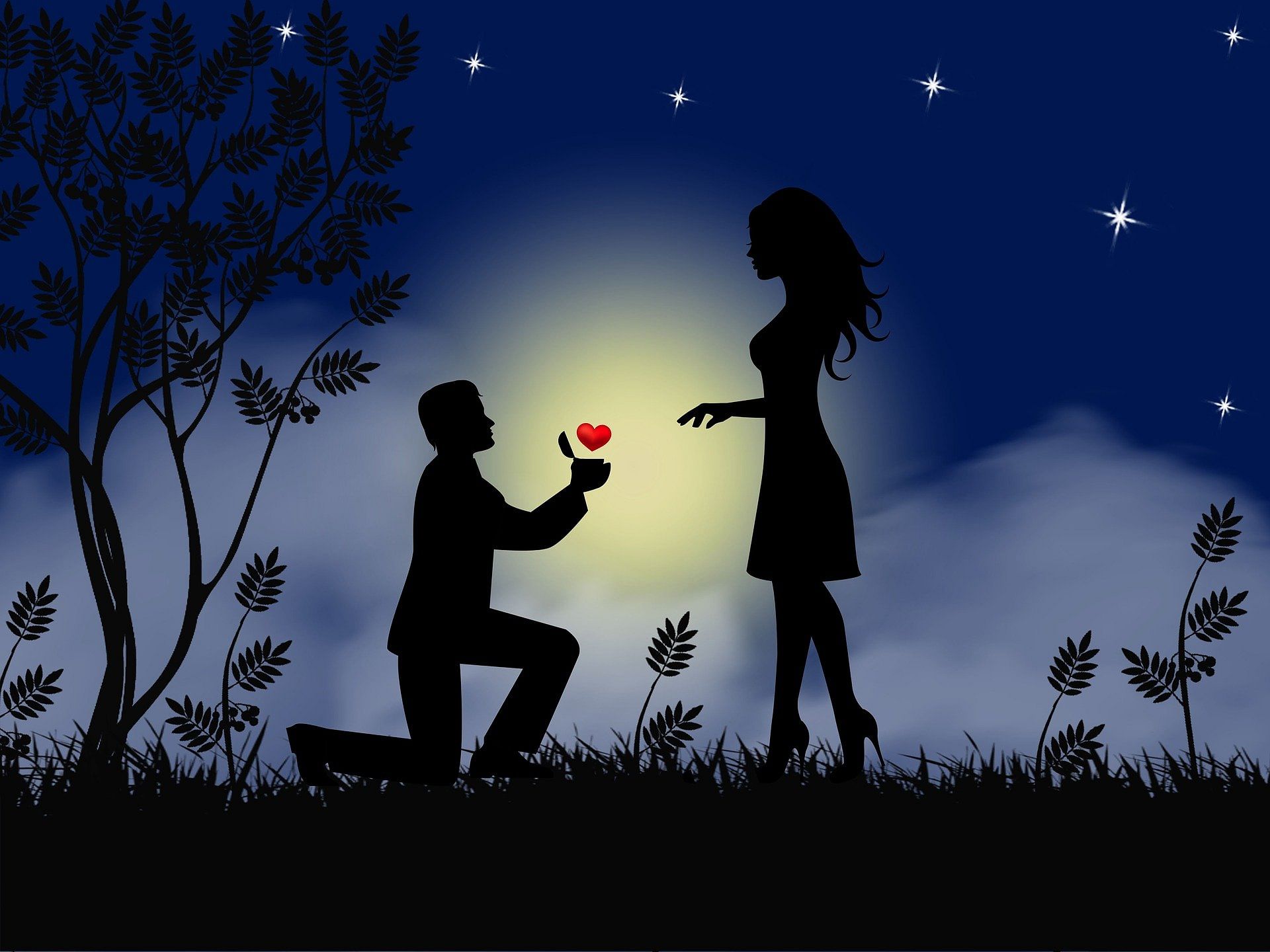 While the arrival of USNA Charles Drew will strengthen Indo-US ties in the maritime domain, one wonders, if this is a strategic mechanism to counter China with its growing indifference in the Indian Ocean? Serving Naval Officer, Commander Prasad Shastri, (name changed on request) opines that this is a strategic move to strengthen the Indo-US relationship. “We have been making warships for quite some time. This alliance of extending logistic support to the US Navy will build confidence in the West about the prowess of the Indian technological support being extended to them while they operate far off from their homeland. This speaks volumes of the Indian Navy’s outreach. This can also be seen as a mechanism to counter China,” says the officer.

Judith Ravin, US Consul General in Chennai, who was also present at the event, signed off saying, “In April, at the US-India 2+2 Ministerial Dialogue, US Secretary of State Antony Blinken and Secretary of Defence Lloyd Austin affirmed their intention to explore utilising Indian shipyards for repairs on US Navy vessels. Repair of the Charles Drew, conducted by the L&T Kattupalli shipyard, is a landmark development to be celebrated as a symbol of our strengthened U.S.-India partnership.” 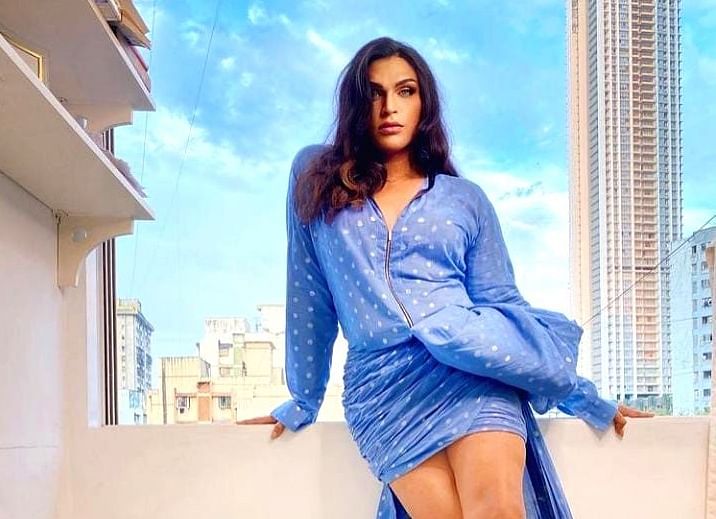