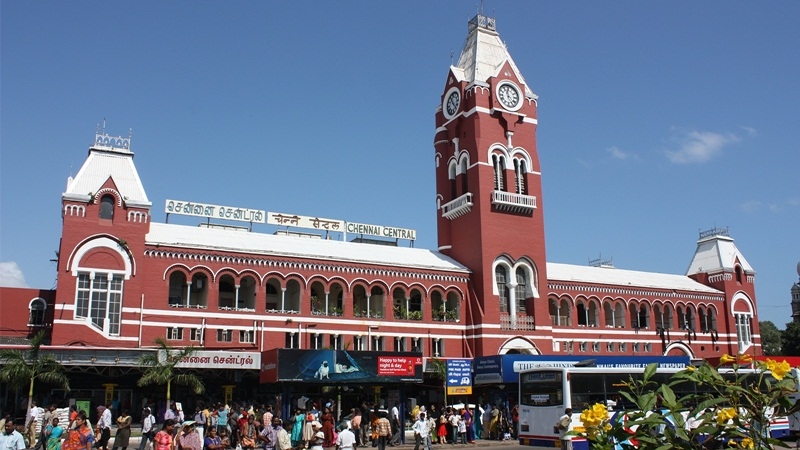 To do away with the legacy of the colonial rule, renaming of cities in India started in 1947 following the end of the British imperial period. Over the years, it has become a matter of linguistic pride to rename cities in the vernacular rather than staying with the names the previous colonial administrators left cities with. 22 years ago, on July 17, 1996, the then Chief Minister of Tamil Nadu, M Karunanidhi announced that from then on Madras would be known as Chennai. The name ‘Chennai’ is said to be derived from Chennaipattanam, a small town near Fort St George, built by the British in 1639.

In an interview to Rediff dot com, Historian JBP More says, there was no Madras before 1639. Villages like Mylapore, Tiruvallikeni, Tiruvanmiyur existed. There is no mention of Madras or Chennai in the official records as well as in the travel diaries of Arab, Portuguese, Dutch, English and French travelers.

Madraspattinam was located in Tondaimandalam and was at one time or the other ruled by the Cholas, Pallavas, Pandiyas and the Vijaynagar Empire. In 1522, European traders built a port in the area and named it Sao Tome. The Europeans were followed by the Dutch who established their base in 1612. In 1639, the British bought a piece of land and build a fort and set up a factory and a warehouse for trading. The land was situated between rivers Cooum and the Elambore. The fort was named St George and it was a settlement of British factory workers, merchants, and others. In the next decade, the fort had over 19,000 residents. The settlement soon came to be known as White Town or the Fort St George settlement. The Indian settlement was separated by a wall and was called ‘Black Town’. The trade in the area was completely controlled by the East India Company. Over the years the city grew bigger.

Fast forward to the 90s

On July 17, 1996, the then Chief Minister of Tamil Nadu, M Karunanidhi announced that from then on Madras would be known as Chennai. The name ‘Chennai’ is said to be derived from Chennaipattanam, a small town near Fort St George, built by the British in 1639. The city is now the largest exporter of IT and IT-enabled services in the country. The city has over the years seen a lot of progress in healthcare, automobile sector, entertainment industry and art and culture.