Diwali 2019: Easy-to-create rangoli designs that will boost your Diwali celebrations! 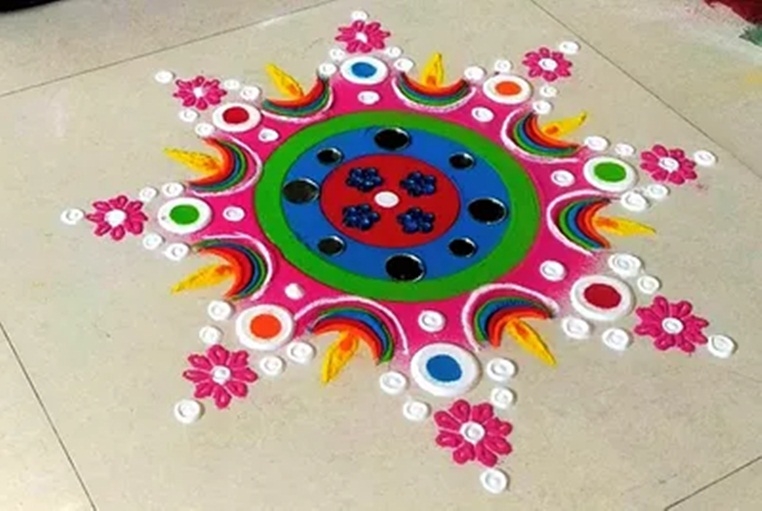 Diwali is around the corner, various customs and traditions associated with it are practised in every corner of the country. While the methods of these traditions turn out to be different, the core emotions remain the same.

One such act which is actively observed throughout the country is drawing ‘Rangoli’. Rangoli, also known as Kolam or Muggu, it is a folk art. Different artistic designs or patterns are created on the floor of living areas, courtyards or corridors by using coloured rice, rice flour, coloured sand and/or flower petals. The designs and patterns get unique depending upon the interest of the person who is creating it.

Rangoli is also considered as a welcome gesture and it is believed that rangoli attracts positivity and happiness. Initially, the design is made with white colour and then the designer voids are filled with other colours. Occasionally, before creating rangoli the area is marked and filled with a mixture of geru (red chalk) and water. After the geru area gets dried rangoli is created on it which makes rangoli look more attractive.

Various patterns of rangolis differ according to the cultural aspects of different regions. For instance, Rangavalli Muggu is a type of Rangoli created in south India, while Sanskar Bharati is a pattern of Rangoli practised in Maharashtra. Rangoli artists are well-versed with such types of rangoli. But if you are not a rangoli artist no need to worry here are some interesting yet simple-to-create rangolis which will surely help you celebrate Diwali in an unique way. 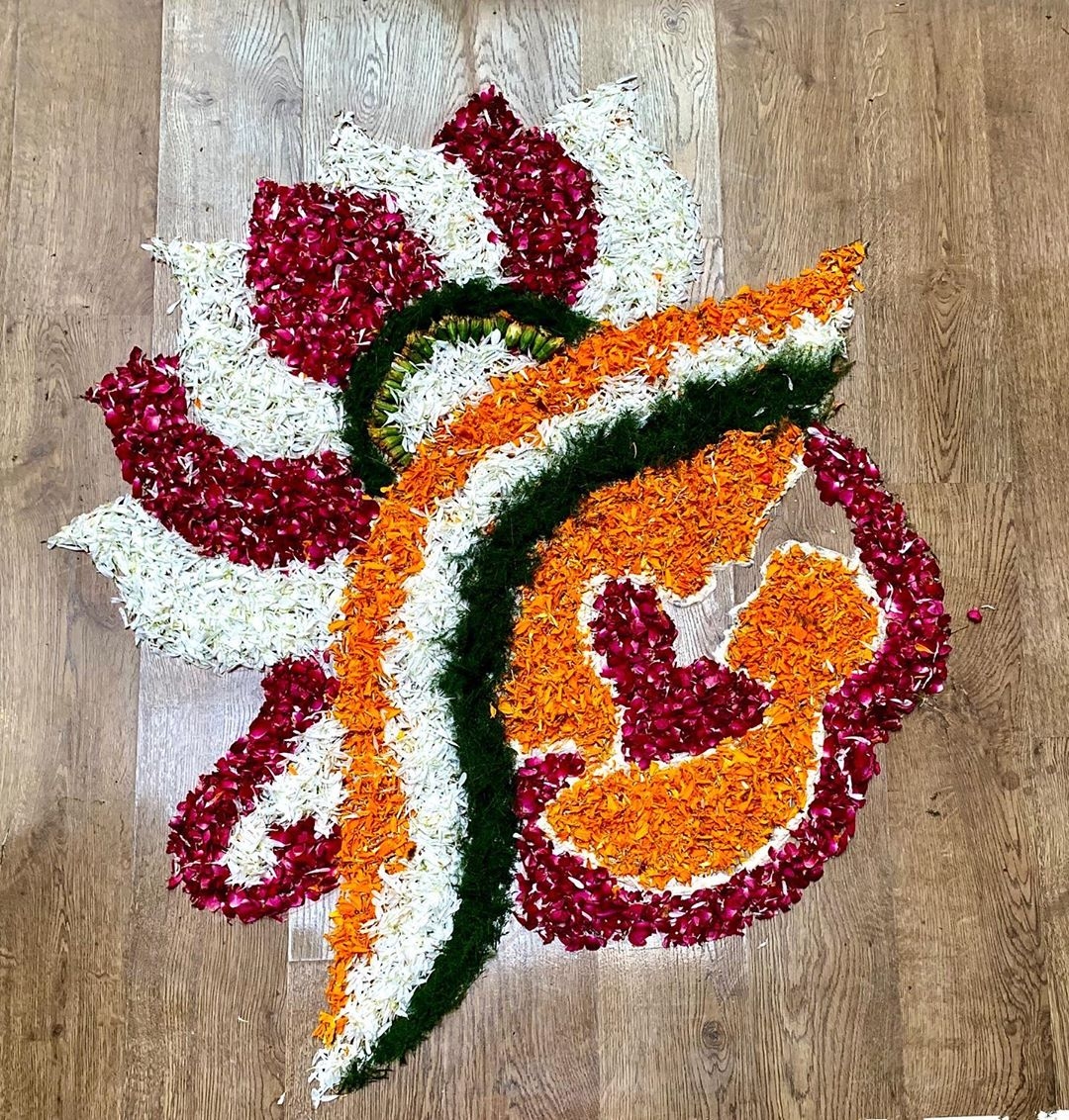 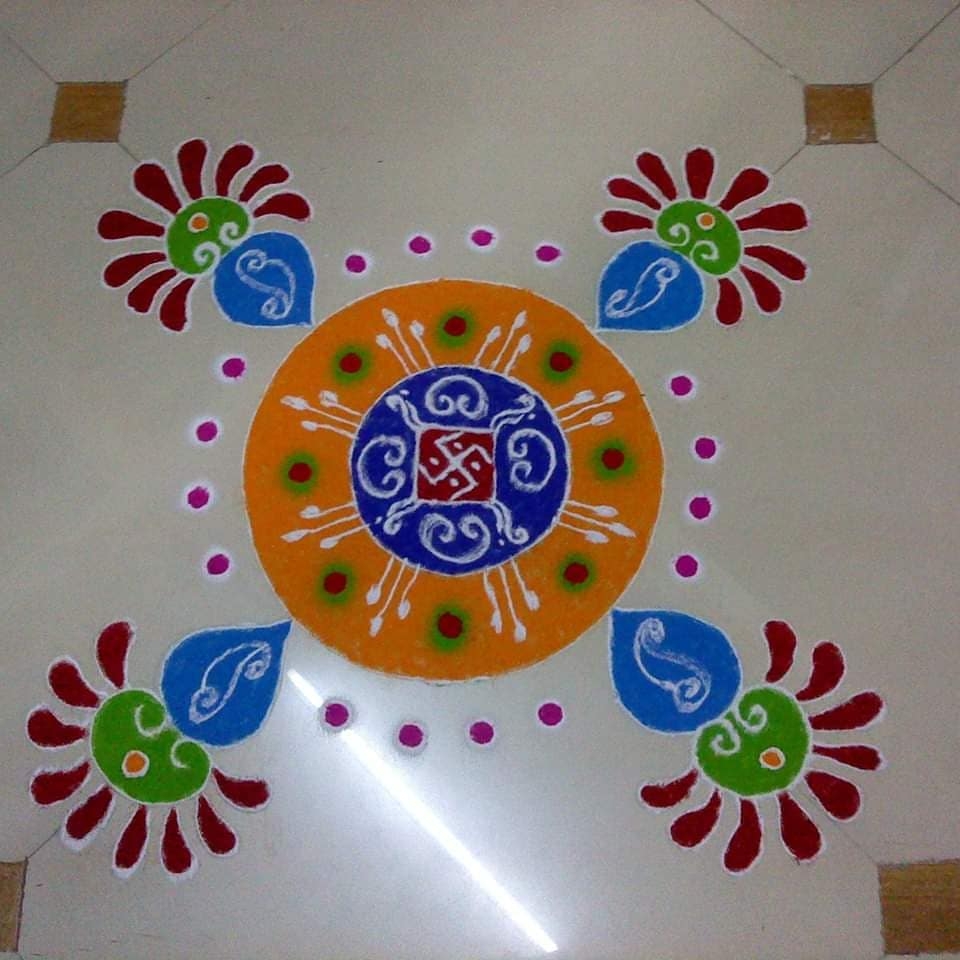 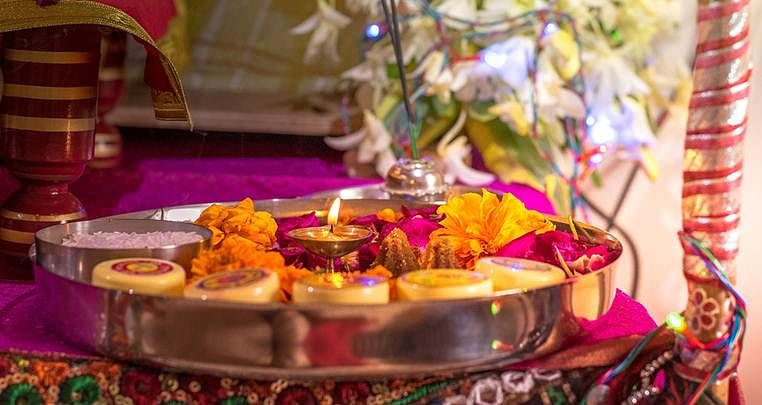 Hartalika Teej 2019: Significance, legend, rituals, tithi and all you need to know