Worst Toy Story Sequel: Man orders pressure cooker for Diwali, gets this instead! 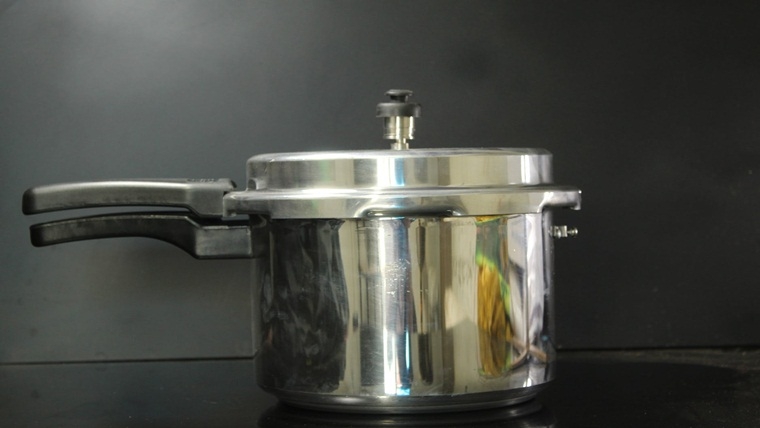 If you’ve saved money this Diwali by using all the possible discounts and coupons available, you should be thankful you weren’t delivered a toy version of your actual order, because someone did was.

A viral video being forwarded on social media shows a man opening a small box that has a tiny toy pressure cooker inside it. The caption of the video read,'He ordered the pressure cooker From online and it cost 185 Rs, it was A diwali discount.'

Apparently, a man had ordered a real pressure cooker online during the Diwali sale for Rs 185. However, instead of a real cooker, he was delivered a toy version of a pressure cooker.

The man in the video also shows the price printed on the box, it says Rs 185. If one looks close enough, the name ‘Hawkins Cooker’ is also visible on the box.

The video was posted by a Facebook account named Veswudu Lohe, his profile says that he is currently based in Nagaland.

This video has become viral on the internet and garnered hundreds of laughs by its viewers. The video has been shared 4,895 times and has 1.3k reactions on Facebook.

While most laughed after seeing the video, some tagged their friends and family on the post and some advised the person in the video to go through the description before placing an order. 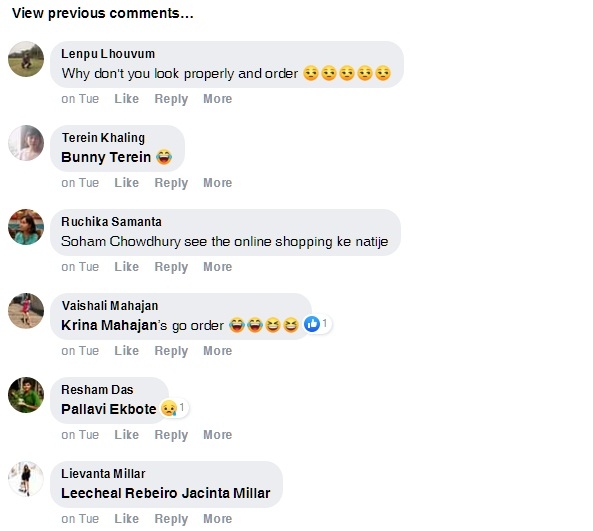 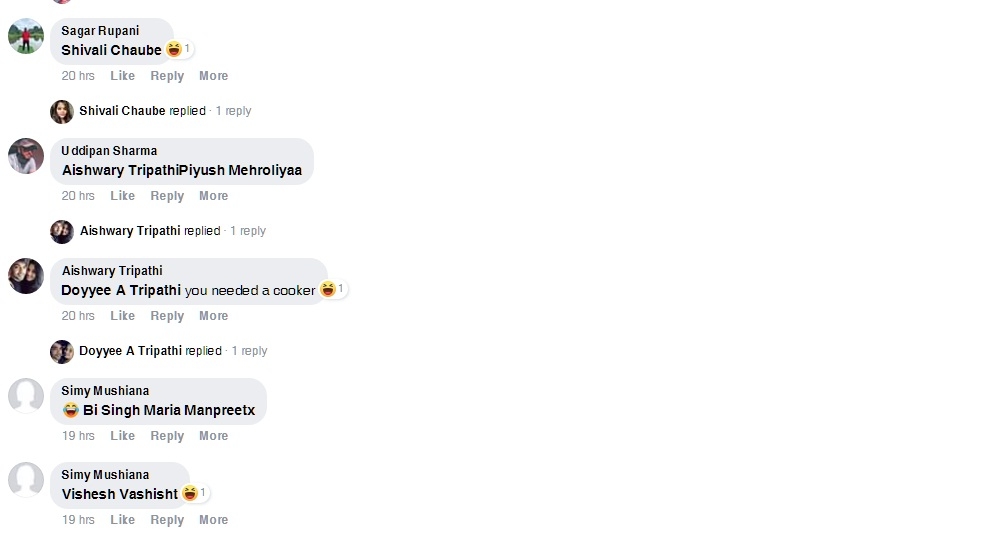 One Facebook user, Aishwary Tripathy has tagged his wife Doyyee A Tripathi in the comments saying that she wanted a cooker. Doyyee has sent a laughing reaction to her husband’s comment. Puppy accidentally sets couch on fire, gets moniker of ‘Archie the Arsonist’