'Women Rights under Taliban is a myth': Twitterati #StandWithAfghanWomen

There exist several rules that continue to oppress the women in Afghanistan, which has lead to people all around the world, coming together to raise their voices against the injustice against Afghan women. 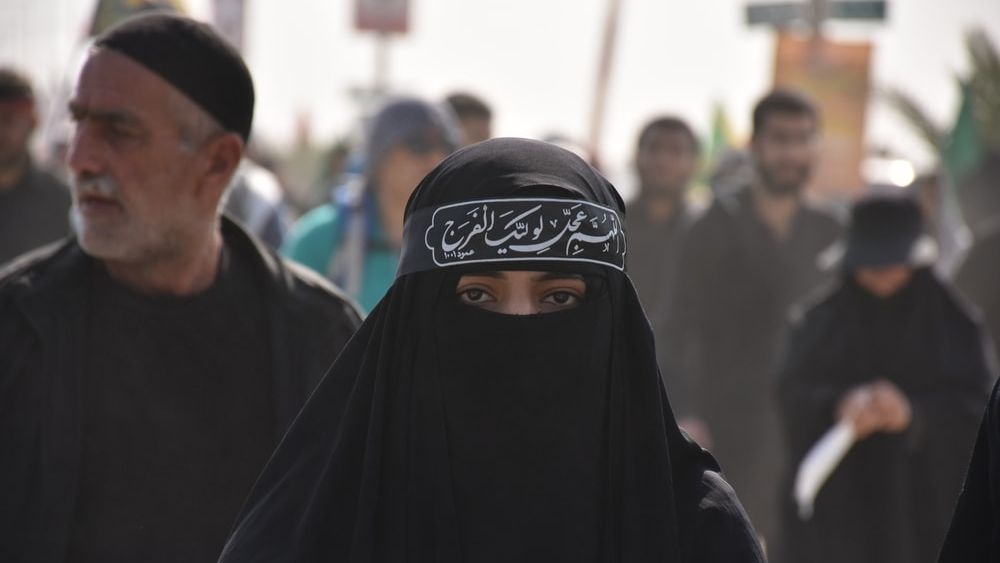 The Taliban has ordered young boys to return to school, but no such order has been issued for girls. This has sparked fears that the Taliban would revert to their old tactics of restricting women and depriving them of their basic human rights. Ever since the new regime has taken over, women and girls have taken to the streets to protest the country's gender inequality. Local Afghan girls took to the streets lately, chanting "Free Afghanistan" and "I want to go to school," in protest of the Taliban's decision not to allow girls to return to school.

Following the US and NATO withdrawals from Afghanistan, and the turmoil that ensued as a result of the Biden administration's startlingly poor planning, the Islamist insurgents, who ruled from 1996 to 2001, have reclaimed power. The Taliban implemented harsh prohibitions based on their restrictive interpretation of Shariah, prohibiting the viewing of television, listening to music, taking photographs, and playing with children's toys.

There exist several other rules that continue to oppress the women in Afghanistan, which has lead to people all around world, coming together to raise their voices against the injustice against Afghan women.

Women are prohibited from education, appearing from radio, television, in any public gathering by Taliban rule, is it gender equality? #StandwithAfghanwomen pic.twitter.com/yxGyw8R6WF

What about those who don’t have a man in the house? Who will feed them? Those born in the early 2000s have only heard of the Taliban from their families. Now, they will face them again. #StandwithAfghanwomen pic.twitter.com/TQOqFheYXW

It may be them today but it can be us tomorrow! #StandWithAfghanWomen and stop the Taliban or anyone who think of restricting women from living their lives. pic.twitter.com/N8SsIPD66d

Afghan women are so strong that the Taliban are afraid of them becoming literate. Let’s say no to Talibani diktat. #StandWithAfghanWomen pic.twitter.com/bMMPFoeLxV

Education is the right of every human. Do not allow the Taliban to deprive Afghan girls from this right. Stand with Afghan Girls! Stop Taliban Repression of Afghan Women! #StandWithAfghanWomen pic.twitter.com/gXkLkGFHV5

Boys of Afghanistan stand against Taliban’s brutal regime. “We will not go school without our sister” #StandWithAfghanWomen pic.twitter.com/Zx3NcZ0c0Y

Women Rights under Taliban is a myth just like their last rule. The harsh Islamist interpretation of Islamist don't consider women as human. But this time Afghan women are raising their voice against the injustice. It is upto the world to stand with them. #StandWithAfghanWomen pic.twitter.com/77Nr3szIPe

We will not relinquish our right to education, the right to work, and our right to political and social participation," Fariha Esar, an Afghan human rights activist #StandwithAfghanwomen pic.twitter.com/7M0ZLxNpYx

Will these protesters and activists be able to compel the Taliban to demonstrate greater respect for women’s rights?#StandwithAfghanwomen pic.twitter.com/l0vgw8e06a

Khatera, a former Afghan police personnel, was brutalised by the Taliban fighters who checked her ID first, then shot her multiple times. She was 2 months pregnant #StandwithAfghanwomen pic.twitter.com/TrVRHUnuag

The Taliban have already asked most women to stay home, claiming it is a temporary measure for “security reasons”, but that explanation has an ominous ring to Afghan women #StandwithAfghanwomen pic.twitter.com/kcjieS4r3d Afghan girls must not be excluded from schools: UNICEF