'Winning in the ring and outside too': Tyson Fury donates his entire 8 million winnings from boxing to a homeless man; wins the internet 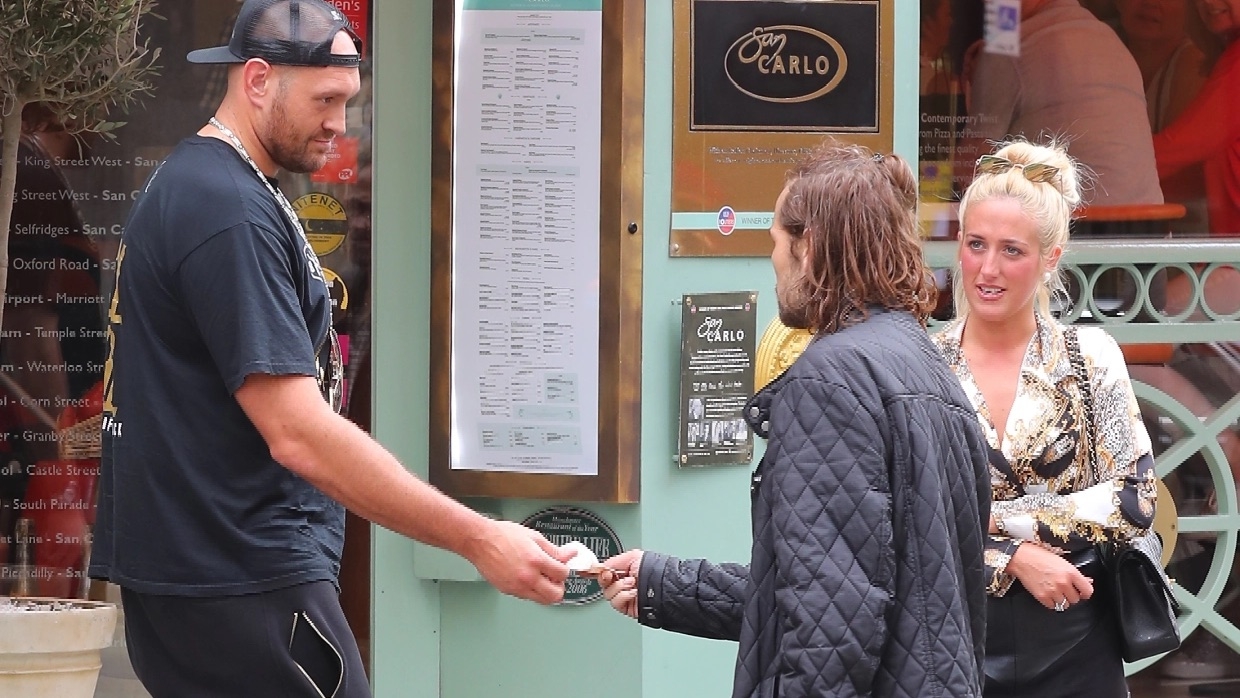 World Heavyweight Champion, Tyson Fury has yet again managed to win the internet as he donated all of his 8 million dollars in prize money from boxing to a homeless man that he randomly bumped into.

"I don't really have much use for it, I'm not interested in becoming a millionaire or a billionaire. I'm a boxer not a businessman.”, he said in an interview.

After his first fight with Deontay Wilder in 2018, Tyson Fury donated his entire £7million purse to charity. Back then, he was the challenger and travelled around Los Angeles on a promotional tour ahead of his WBC heavyweight title fight in the city, but was stunned by the number of homeless people he saw.

After courting controversy throughout his early career, Fury’s battles with mental illness have inspired him to help others and seen him champion charitable causes. Now the WBC champion, having annihilated Wilder in their Las Vegas rematch, will earn upwards of $40m for his efforts, according to co-promoter Bob Arum. Top Rank later informed media on fight night that the money made from ticket sales would surpass the previous record of $16.9m set when Lennox Lewis beat Evander Holyfield in 1999.

Fury's actions have definitely won millions of hearts. However some troll the boxing champion as they call it a mere act. 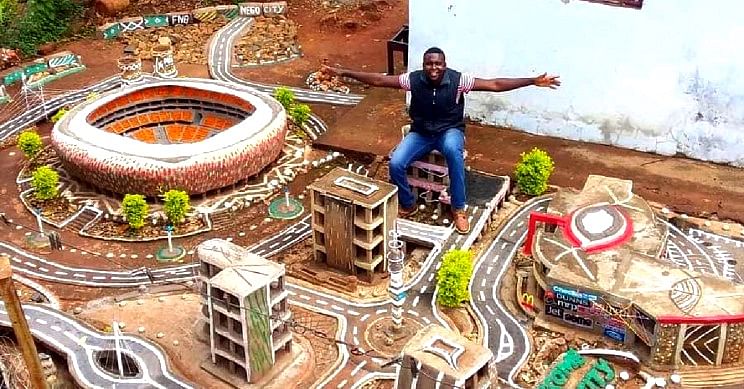 African man spends 12 years building a miniature version of his city, with recycled materials in his...
Advertisement