Mia revealed that she will be reposting her short clips on Twitter henceforth.

Reacting to the same, Mia revealed that she will be reposting her short clips on Twitter henceforth.

Back in 2020, Pakistan joined the list of countries like India and the US -- whose differences with China led to the banning of TikTok.

The ban on the Chinese social media app was done citing "immoral content".

It was lifted in April after the app offered to 'moderate uploads'. That being said, the reason to ban Mia’s account is yet unknown.

Reacting to the same, Mia wrote on Twitter, "Shoutout to Pakistan for banning my TikTok account from the country. I'll be re-posting all my TikToks on Twitter from now on for my Pakistani fans who want to circumvent fascism."

Earlier this year, Mia joined a a slew of celebrities who called out the Indian government amid the ongoing farmers protests on Delhi's borders.

Khalifa is a Lebanese-American who became immensely popular on pornographic platforms after venturing into the adult film industry in 2014.

While her sojourn was brief, she has faced immense backlash from religious figures, even as others continue to devour content involving her. She had even made headlines after being threatened by ISIS.

Over the years, Khalifa has taken efforts to distance herself, working for some time as a paralegal and bookkeeper before eventually becoming a social media personality, webcam model and sports commentator.

In 2019, she got engaged to long-time boyfriend chef Robert Sandberg. 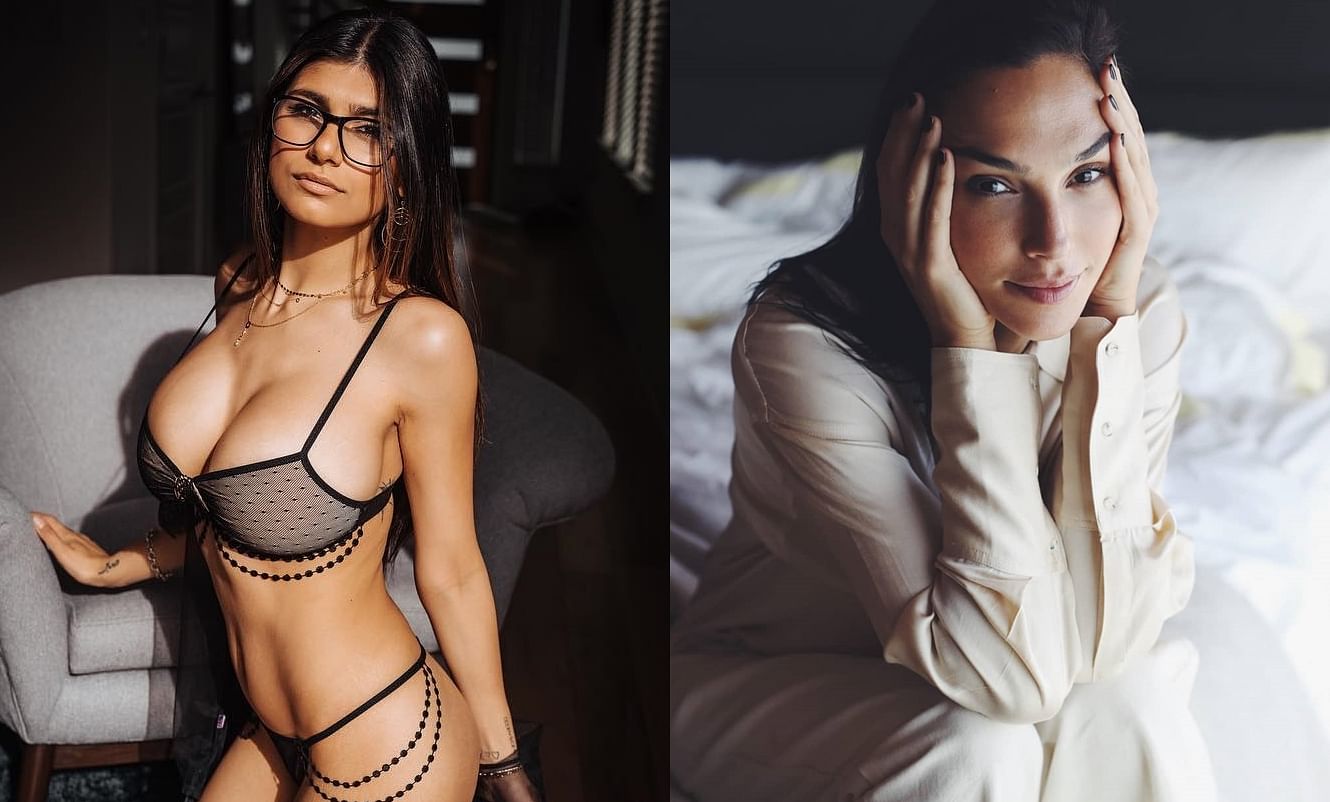