WhatsApp may extend 'delete for everyone' time limit window; here's all you need to know 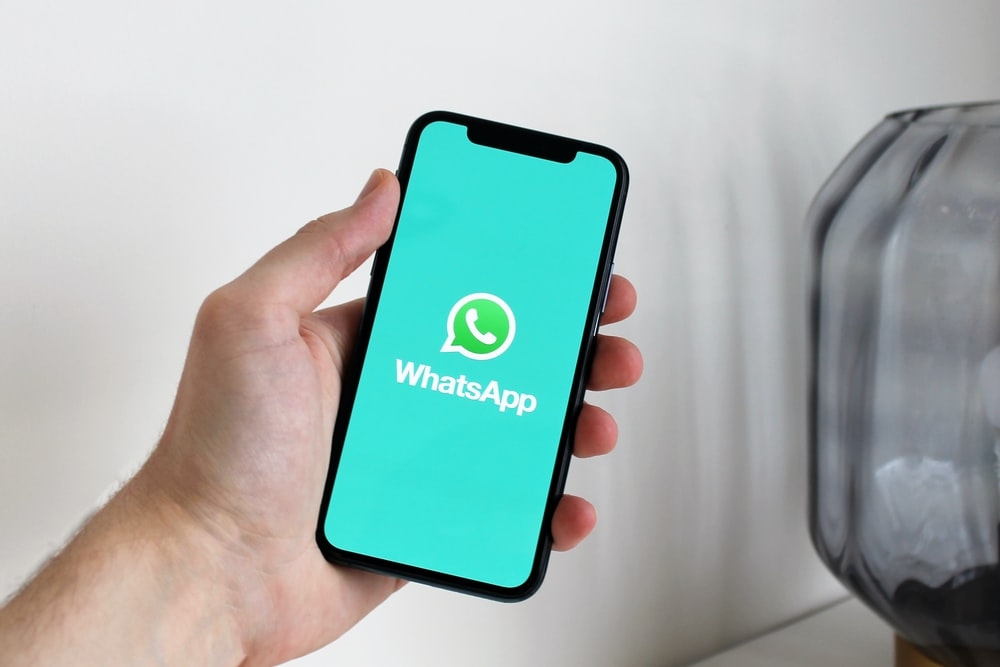 Facebook-owned WhatsApp is reportedly working on extending the time limit for the 'delete for everyone' feature.

The publication even shared a screenshot where it showcased that a message from three months ago was still eligible to get deleted for both people.

WABetaInfo also reports separately that WhatsApp Beta for iOS (v2.21.220.15) is getting a new video playback interface to allow users to pause, play the video in fullscreen, or close the picture-in-picture window.

With the new update, if a user chooses to back up his chat history with end-to-end encryption, it will be accessible only to him, and no one will be able to unlock the backup.

Neither WhatsApp nor the backup service provider will be able to access their end-to-end encryption backup.