Take a look into what the world is talking about over on Twitter.

A whale shark gliding through bioluminescent algae has surfaced on social media, however, it closely appears to be a scene from space. The mesmerizing video lit in shades of shining white and darkness holds all potential to confuse viewers about the creature swimming in space.

Also, it was an old video that resurfaced on the internet. The clip was originally posted on Reddit and other social media platforms last year and was immensely popular.

However, while tweets sharing the clip quoted it to be a happening case of bioluminescent of the whale shark, some suggested it to be an animated visual. The video credit that referred to an account Mike Nulty, read on bio, "...enabling the user to perceive aspects that cannot be seen by the naked eye."

According to National Geographic, bioluminescence is the light emitted by a chemical reaction within a living organism. The phenomenon is also dubbed as "cold light", which means less than 20% of the light generates thermal radiation, or heat.

Haven't watched the clip, yet? Here's what the world is talking about over on Twitter. Watch the video, right here:

Take a look at some reaction of Twitterati; yes - they found it difficult to guess things right!

There was a giant killer space whale. pic.twitter.com/tJmIDkGhUr 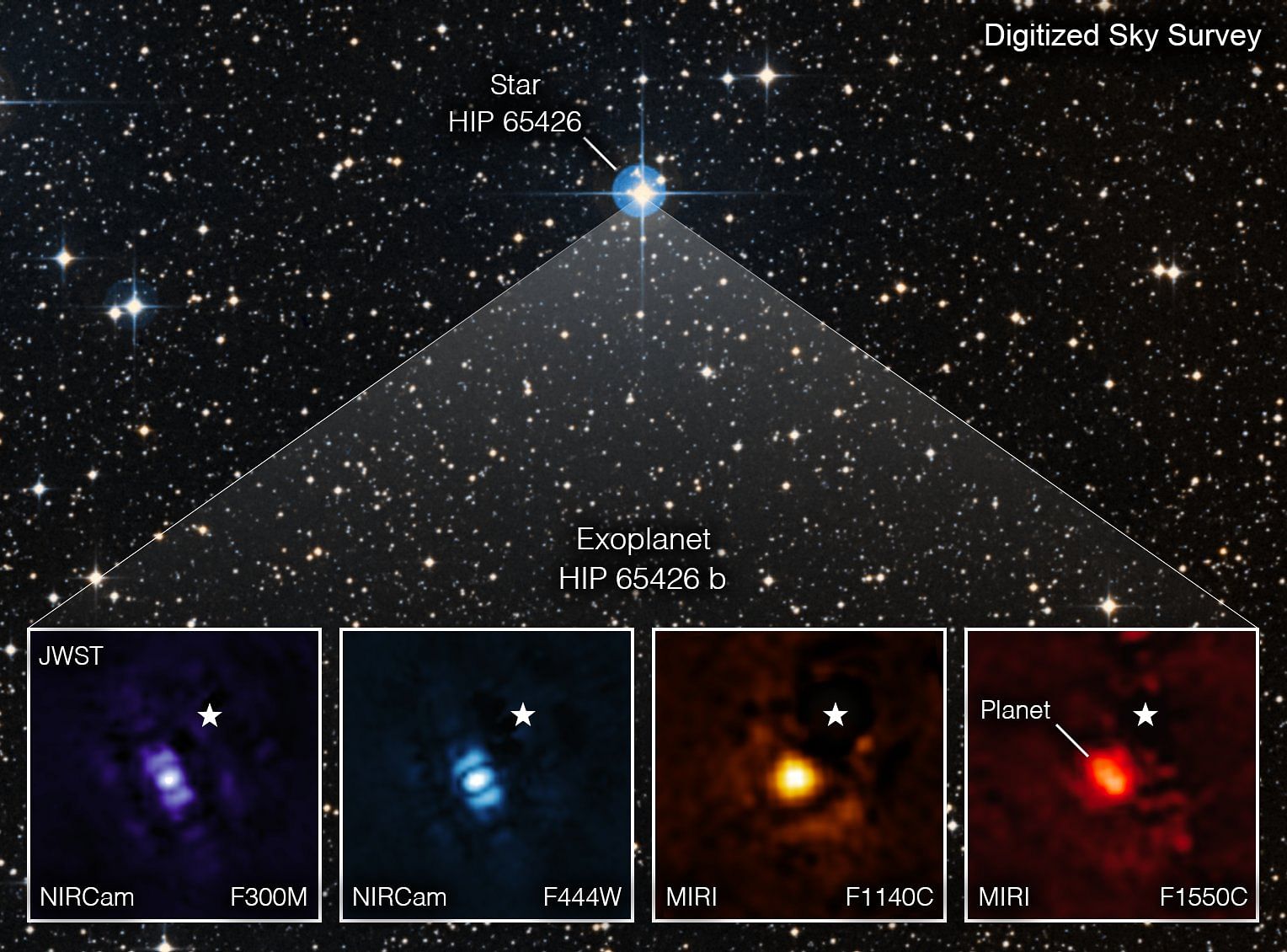