A video showing a woman trying to seek visa to visit India; receives rude response from the authority has surfaced all over social media.
FPJ Web Desk 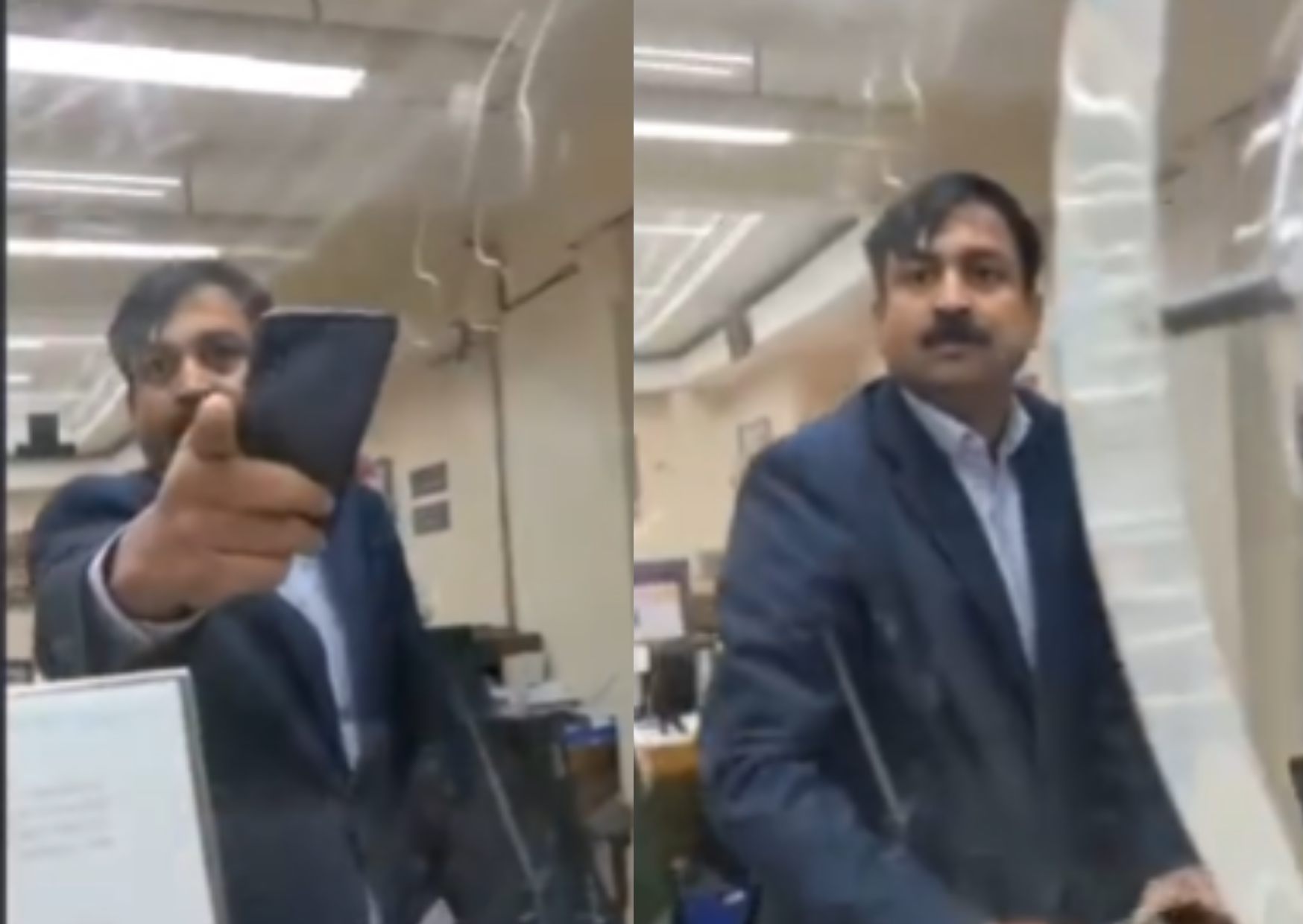 The woman who wanted to travel to India on the event of her father's death was not just refused for it, but had to face an appalling behaviour by one of the officers at the Indian consulate at New York on November 24.

The video was taken to Twitter by who wrote in the post, 'Disgusting rude behaviour by an Indian consulate officer in New York towards a woman applying for a visa to perform the last rites of her father. Who does he think he is. He's a govt SERVANT hired to serve Indians not screw Indians.'

He also tagged the official Twitter handles of the Indian Embassy in Washington, DC and New York along the current Minister of External Affairs of the Government of India Dr.S Jaishankar, grabbing their attention to look into the matter.

According to TOI, the woman's father had passed away and she had applied for visa to visit the country. The officer lost his cool and rather angrily returned her application and the visa fee submitted by her.

He also refused to point out any shortcomings in her application and continued to castigate the woman. After the video of the incident went viral, visa was issued to the woman and disciplinary proceedings were ordered against the officer.

Though some netizens got triggered to their fury, several tend to not judge the officials over the shortened video clip surfaced on the internet.

A Twitter user replied to the video, 'We don’t have the full video. OCIs are notoriously rude to Indian consulate staff and high level entitlement. Won’t blame the staff member.'

Another contradicted the behaviour seen the viral video and wrote,' Wow. This is the exact opposite behavior I experienced in the Indian Embassy at Hague. Lost my passport and started panicking. Dude at the embassy calmed me down and said “We are here for you. Don’t worry” I was relieved. My new passport came in 3 weeks.'

We don’t have the full video. OCIs are notoriously rude to Indian consulate staff and high level entitlement. Won’t blame the staff member

Wow. This is the exact opposite behavior I experienced in the Indian Embassy at Hague. Lost my passport and started panicking. Dude at the embassy calmed me down and said “We are here for you. Don’t worry”

I was relieved. My new passport came in 3 weeks.

Have a look at a few more reactions:

There are 2 sides of every story

We should know them before we take sides

An officer can deny visa

What transpired before this video?

Reminds me of everyone angry about a S!kh being dragged by Delhi police; turned out that he was first to attack them with a sword🗡

who was the woman? name?? Until we know the full story it's stupidity to judge someone. Does she not have an OCI card?

I'd reserve my judgement on this simply because my experience with CGI Toronto @IndiainToronto was the exact opposite. My passport was with BLS for the OCI process when I got the news of my Mom's demise. CGI went out of the way to get the passport back and in 2 short trips,
1/2

Can’t judge this with just this video shot halfway. I used the same consulate and they were extremely helpful especially considering the sensitive circumstances of my own travel(similar to the lady in the video).
The paperwork is a lot but it’s same or similar for most countries.

That too a cropped video , let them come up with full video and the accompanying story . 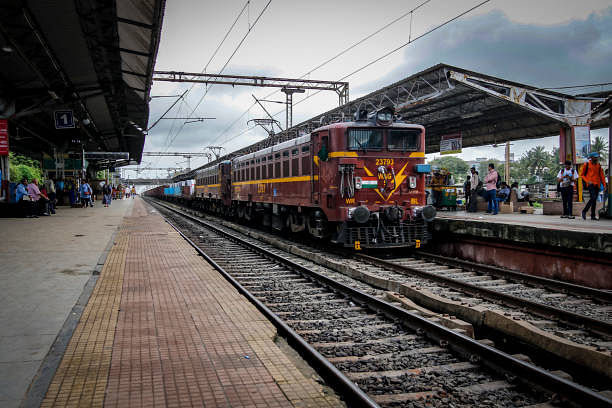 Why is #JusticeForRailwayStudents trending on Twitter? Find out here