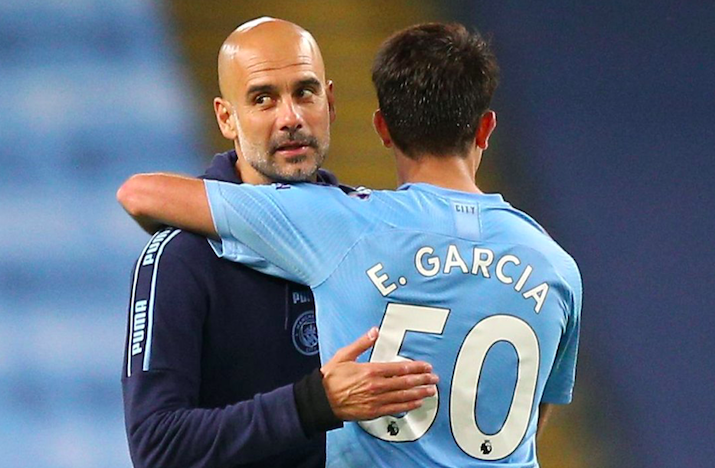 Guardiola's men are on a winning spree this season as they have so far won seven matches on the trot which includes a 7-0 hammering of Leeds United in their last league game on Wednesday.

The defending champions aim to extend their glorious run and consolidate top position when they take on Newcastle United FC later today.

Earlier last year, the duo had engaged in an enthralling conversation during a virtual session organised by PUMA, where Kohli had expressed his keen interest for football and Pep had also wished Kohli luck ahead of the IPL season.