Social media has taken to trend #PradeepMehra since last night, but who is the man and why is creating the buzz on Twitter?

19-year-old Pradeep Mehra, who works for the food giant McDonald, was spotted running on roads of Noida during the midnight hours. However, the reason behind his run is much more than mere exercise, it happens to be a part of his preparation towards the aim of joining the Indian armed forces.

According to reports, Mehra originally hailing from Uttarakhand, commutes about 10 kilometers daily from his job in Noida’s Sector 16 to his home in Barola, where he resides along with his brother.

Pradeep came to the eye of Vinod Kapri for his runs during the night time, having talked to him Kapri became aware of the youth's willingness to join the Indian Army. - Kapri became aware that The video was shared by the film maker, with the caption 'This is PURE GOLD...', bringing to notice that the young man preferred to run his way back home rather than accepting the offered lift via Kapri's car.

In the video, Mr. Capri is shooting from his car as it rides alongside the young man, who he says is running home from work after his shift at McDonald’s. Despite being offered a lift, Mr. Mehra insists that he prefers to run home as he would not have had time to run otherwise. 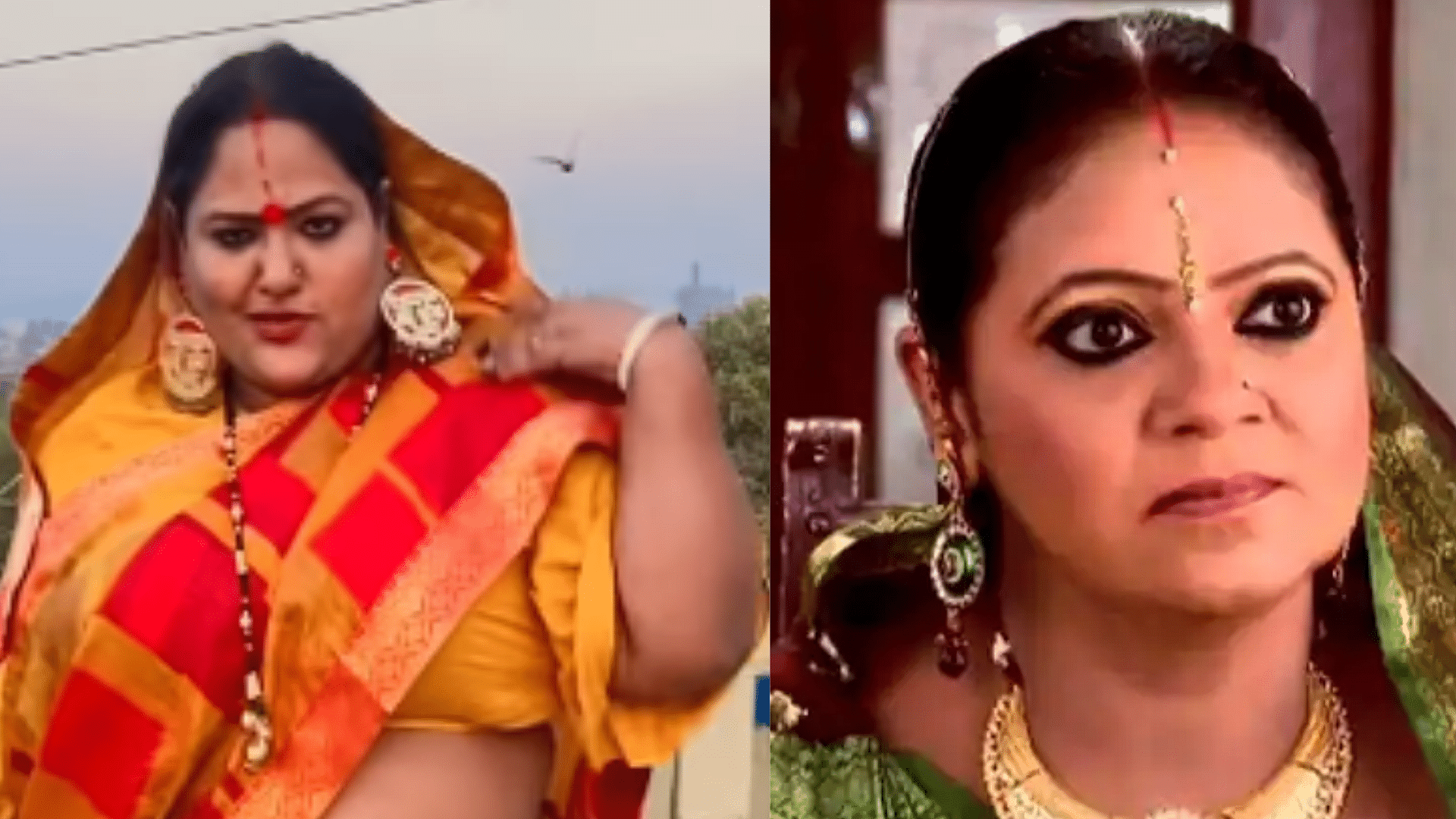