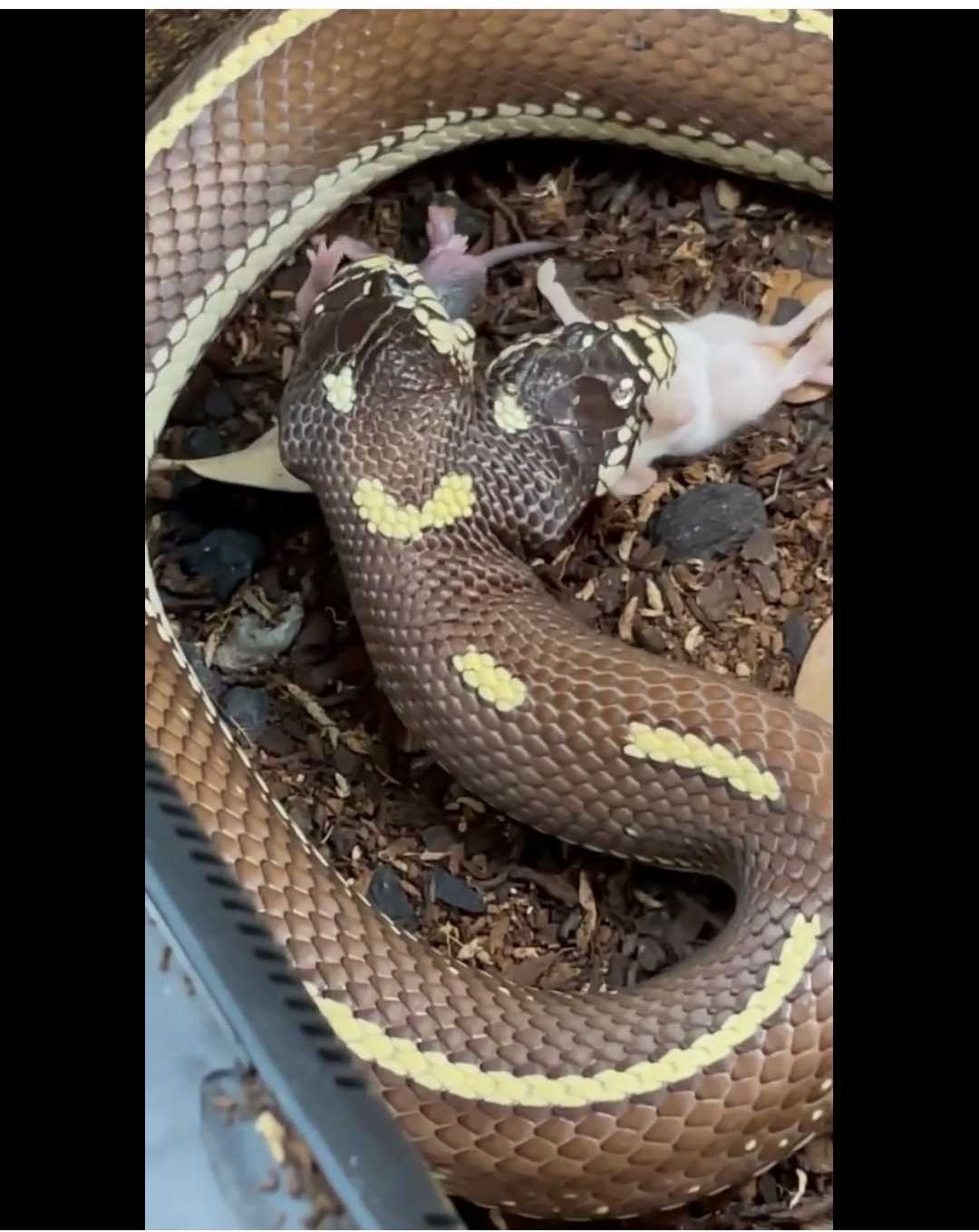 In a video which some would find creepy, Wildlife enthusiast and popular YouTuber Brian Barczyk recently shared a clip of a two-headed snake swallowing two mice simultaneously. "Two headed Ben and Jerry eating," he wrote while sharing the clip which has, predictably enough, left a lot of people stunned and others intrigued. The video shows each head of the snake working independently to eat two mice.

Since the video got shared, social media users had many questions regarding the snake and its attributes.

"Who swallows first? Or do they have separate digestive tracks? Wow!" asked one curious Instagram user - a query that many others also had.

"Can snakes obesity issues if they eat too much?", wrote anothr user.

"The pattern on the back of their heads looks like a smiley face," a third observed.

"The plight of a dying mice is a source of entertainment to ppl. Pheeew", an Instagram user noted.

The condition of having two heads is known as bicephaly. According to Florida Fish and Wildlife Conservation Commission, bicephaly occurs "during embryo development when two monozygotic twins failed to separate, leaving the heads conjoined onto a single body."

Two-headed animals (called bicephalic or dicephalic) and three-headed (tricephalic) animals are the only type of multi-headed creatures seen in the real world, and form by the same process as conjoined twins from monozygotic twin embryos. 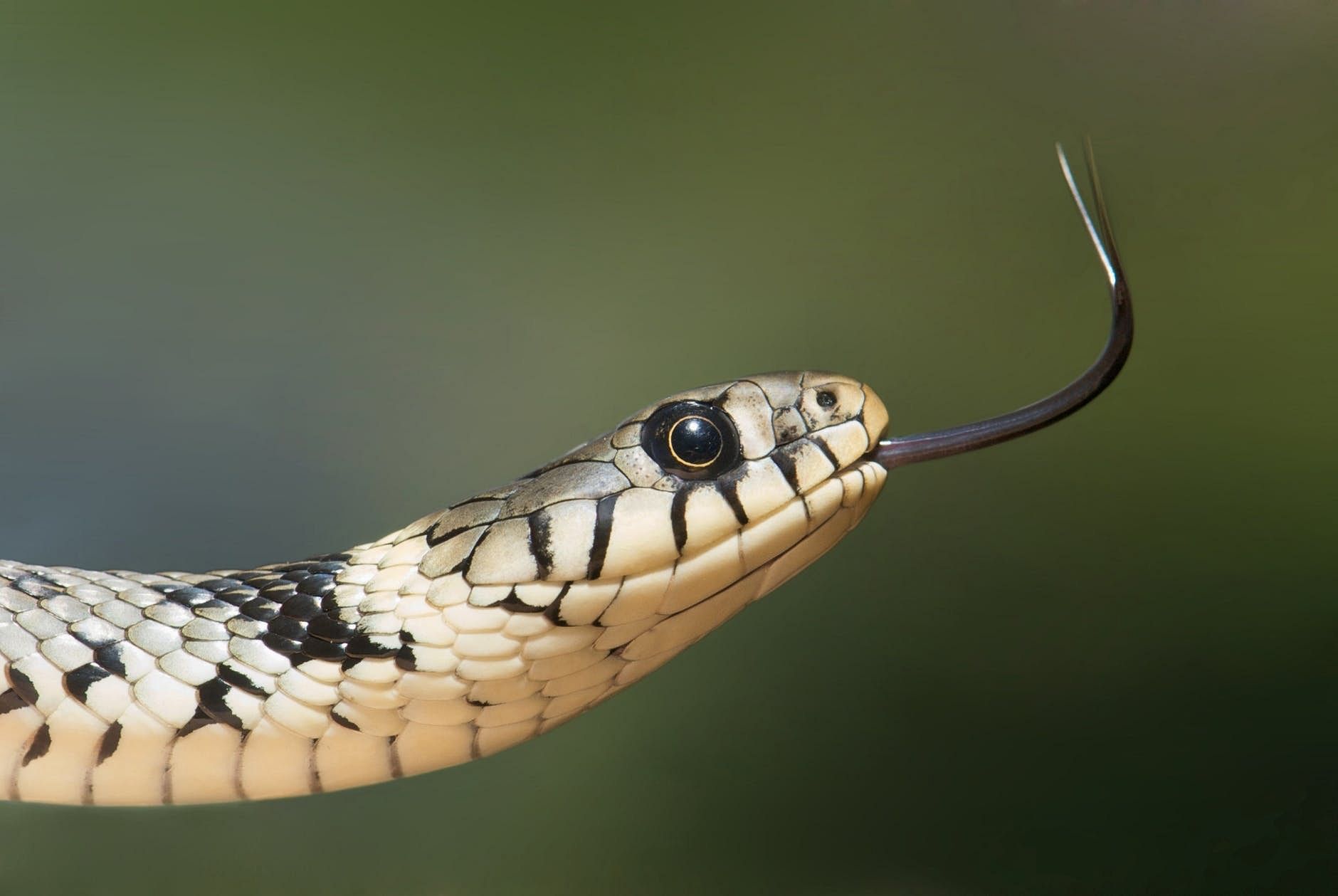