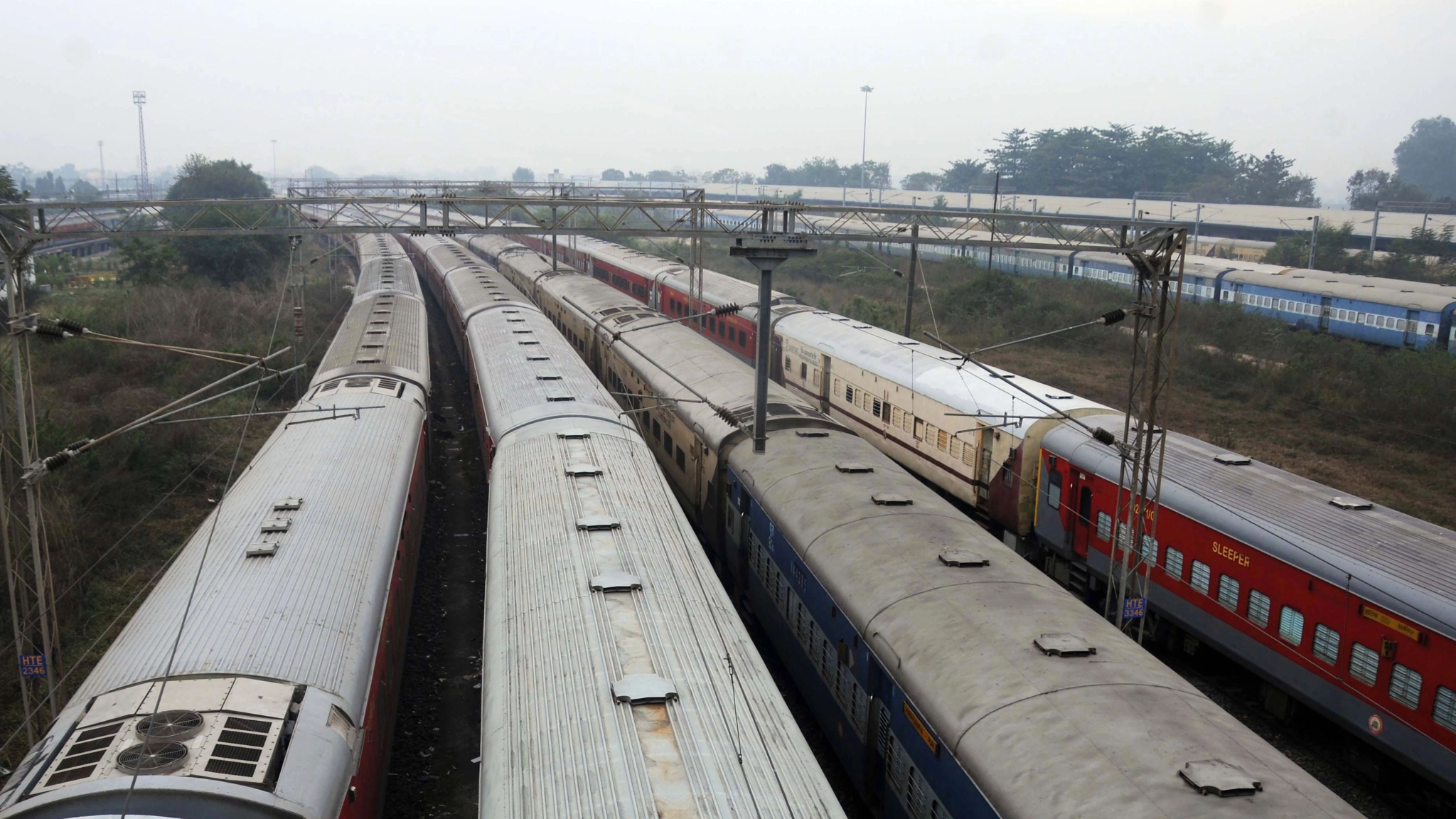 A Pakistan train driver and his assistant have been suspended after their video of stopping the train to buy some yoghurt went viral on social media.

The incident took place on Monday near the Kanha railway station. The had started its journey from Lahore and was moving south towards Karachi.

In the video, the driver's assistant can be seen buying yoghurt from a street stall and boarding back on to the train.

Inter-city train driver in Lahore gets suspended after making unscheduled stop to pick up some yoghurt.#pakistan #Railway #ViralVideo pic.twitter.com/n6csvNXksQ

The video went viral on social media in no time, prompting mixed reactions from netizens. While some laughed it off, some raised several questions over the security and management of the railways department.

Maybe some personal digestion problem issue, that so they need to have soft food.
If incase train stop for bypass another train on that time what were should do govn..

"Imma pick that curd real quick, nobody gonna know, will be great after Biryani"😂😂😂😂😂 https://t.co/ICM3EQZn2u

"I will not tolerate such events in the future and allow anyone to use national assets for personal use," the minister warned in a statement.

"When you stop a train in the middle (of the tracks) it becomes a safety issue. Safety is our priority. We cannot tolerate anything which compromises safety," Syed Ijaz-ul-Hassan Shah, a spokesman for the railway ministry, told AFP.

The incident has raised questions regarding the safety and regulation of railways in Pakistan where accidents are common due to neglect and mismanagement. You've got to be 'kidding': Durex's 'punny' reaction to Katrina-Vicky wedding is leaving netizens in...