In June, Imran Khan was ridiculed when he compared the acute power crisis in Pakistan with that of India.

Days after Rahul Gandhi's goof up over the unit for “flour”, Pakistan's former Prime Minister and PTI chief Imran Khan on Wednesday during his virtual address got confused over the unit.

While Imran Khan was dicussing over the rising inflarion in Pakistan, he said that Atta (flour) is being sold at 100 Rs per litre in Karachi.

On the similar lines, Gandhi's video had gone viral where he can be heard goofing up the unit for “flour”. In the viral clip, Gandhi said, “Atta (flour) was Rs 22 per litre but today it is Rs 40 per litre”.

He mistakenly referred atta to 'litre' rather than 'kg.' Since the video of the public address surfaced on the internet, alert netizens latched on to it and trolled him.

However, the Congress leader rectified the mistake within seconds. "Aata, which was 22 Rupee/ L is now 40 Rupee," he can he heard saying the now- viral clip. He soon corrects, "Aaa.. Kg."

Notably, in June, Imran Khan was ridiculed when he compared the acute power crisis in Pakistan with that of India. Khan compared the recent reduction in petrol and diesel prices in India with that of power. The error occured as he confused the units of fuel and electricity.

He said 'India reduced electricity by Rs 25 per litre' while criticizing the Sharif government. 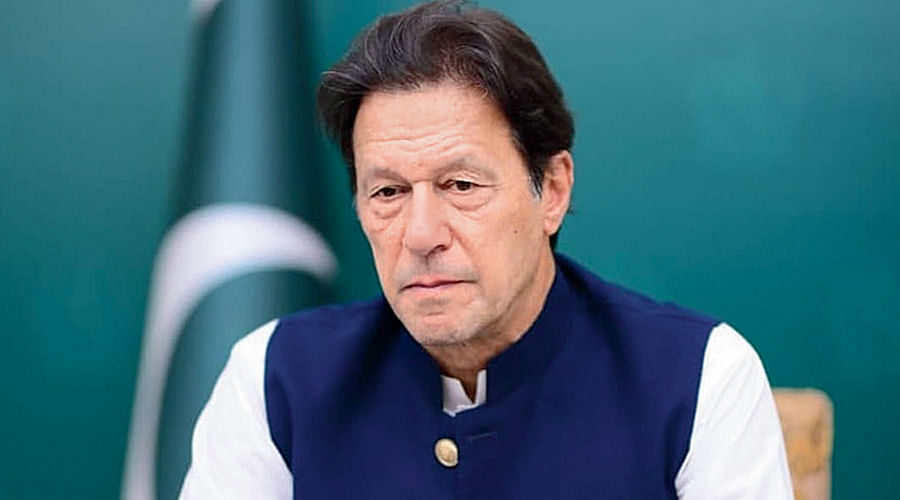