Watch video: Here's why 'Dawood' is trending on Twitter 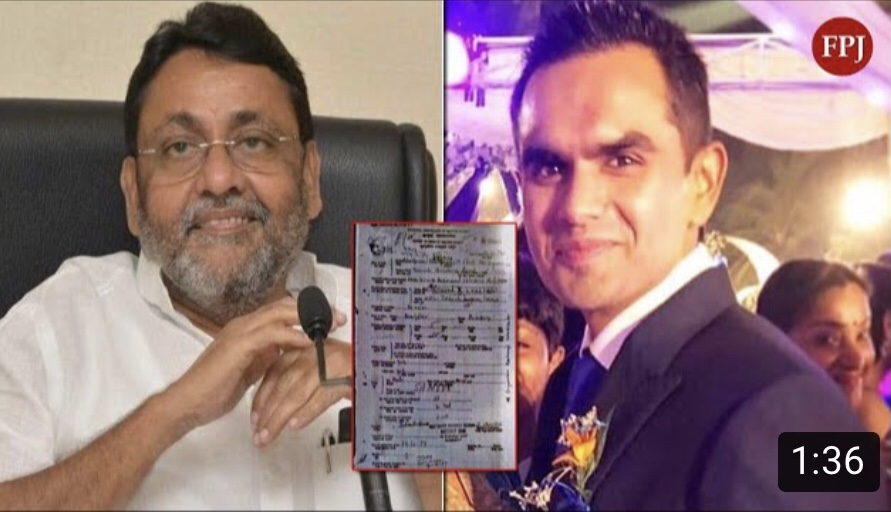 Maharashtra Minister and Nationalist Congress Party (NCP) leader Nawab Malik on Tuesday said that he has received a letter from an unnamed Narcotics Control Bureau (NCB) official alleging that a number of people have been framed in false cases by the anti-drugs agency.

Addressing a press conference here today, the Maharashtra Minority Affairs Minister said that he is forwarding the letter to NCB Director General SN Pradhan, to include it in the agency's probe into the cruise drug bust case involving Shah Rukh Khan's son Aryan Khan.

"I have received a letter from an unnamed NCB official. I am sending this letter to Director General Narcotics requesting him to include this letter in the investigation being conducted on NCB's Sameer Wankhede. We demand there should be a probe," said Malik.

Watch the video below to know more:

"The letter sent to me by an unnamed NCB official claims that a number of people have been framed in false cases. Panchnamas were drafted at the NCB office. We demand an investigation into this," said Malik.

He also challenged Wankhede, his father and his sister to file criminal defamation case against him saying that he is ready to face it and fight it in court.

Meanwhile, speaking to a regional news channel, Wankhede's father said, "It is an absolute lie that my name is Dawood Wankhede. I think there is some malafide intention of Malik behind releasing that birth certificate of Sameer Wankhede and defaming us. My name is Dnyandev Wankhede since my birth and it is still the same".