HomeViralWatch Video: Flipkart delivers Nirma soaps instead of iPhone 12 to a customer

Watch Video: Flipkart delivers Nirma soaps instead of iPhone 12 to a customer

In yet another incident of confusion by an online shopping site, a customer received a few bars of soap after he ordered an Apple iPhone 12. According to reports, Simranpal Singh said he allegedly received 2 bars of Nirma soap instead of the iPhone he had ordered Flipkart during the e-commerce website’s Big Billion Days Sale.

Being aware of multiple occasions of fraud with smartphone deliveries, he had opted for the Flipkart Open Box Delivery, which actually turned out to be a lifesaver. The delivery was marked as ‘failed’ as soon as the Pandora’s box was opened and a couple of Nirma soap bars instead of Apple‘s last-generation iPhone were revealed.

Singh had purchased the phone for Rs 51,999 by opting for Open Box Delivery. But when he opened the package, he was shocked to discover two soap bars inside. He did not accept the delivery and refused to share the OTP with the delivery partner. Had he shared the One time password, the order would've been updated as 'delivered'.

He also complained about the customer care of the ecommerce major, and after a few days of effort and negotiations with the delivery person, Flipkart reportedly accepted the mistake.

Flipkart has also cancelled the order and initiated the refund for the order. The customer has reportedly received the money in his bank account. 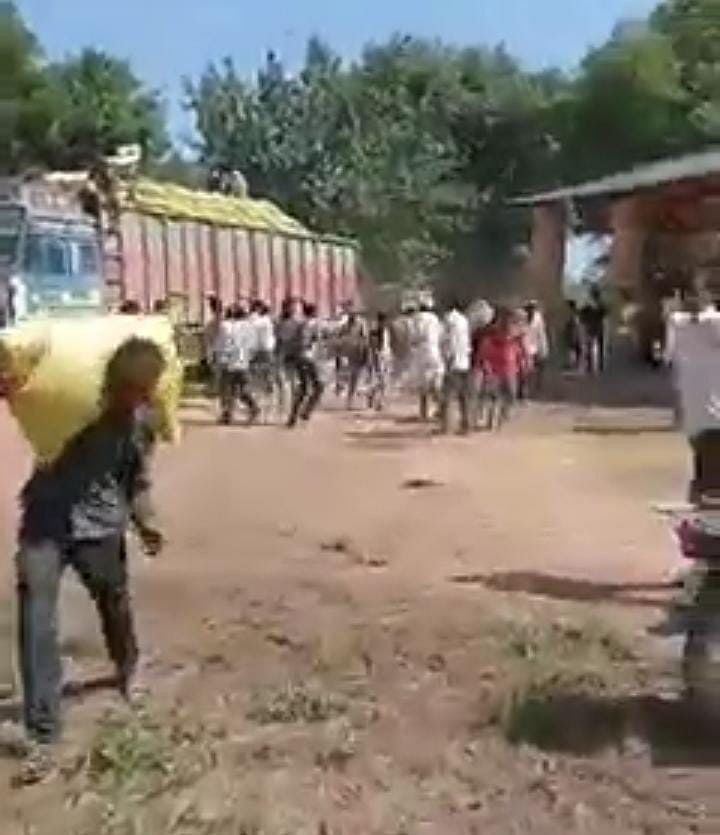