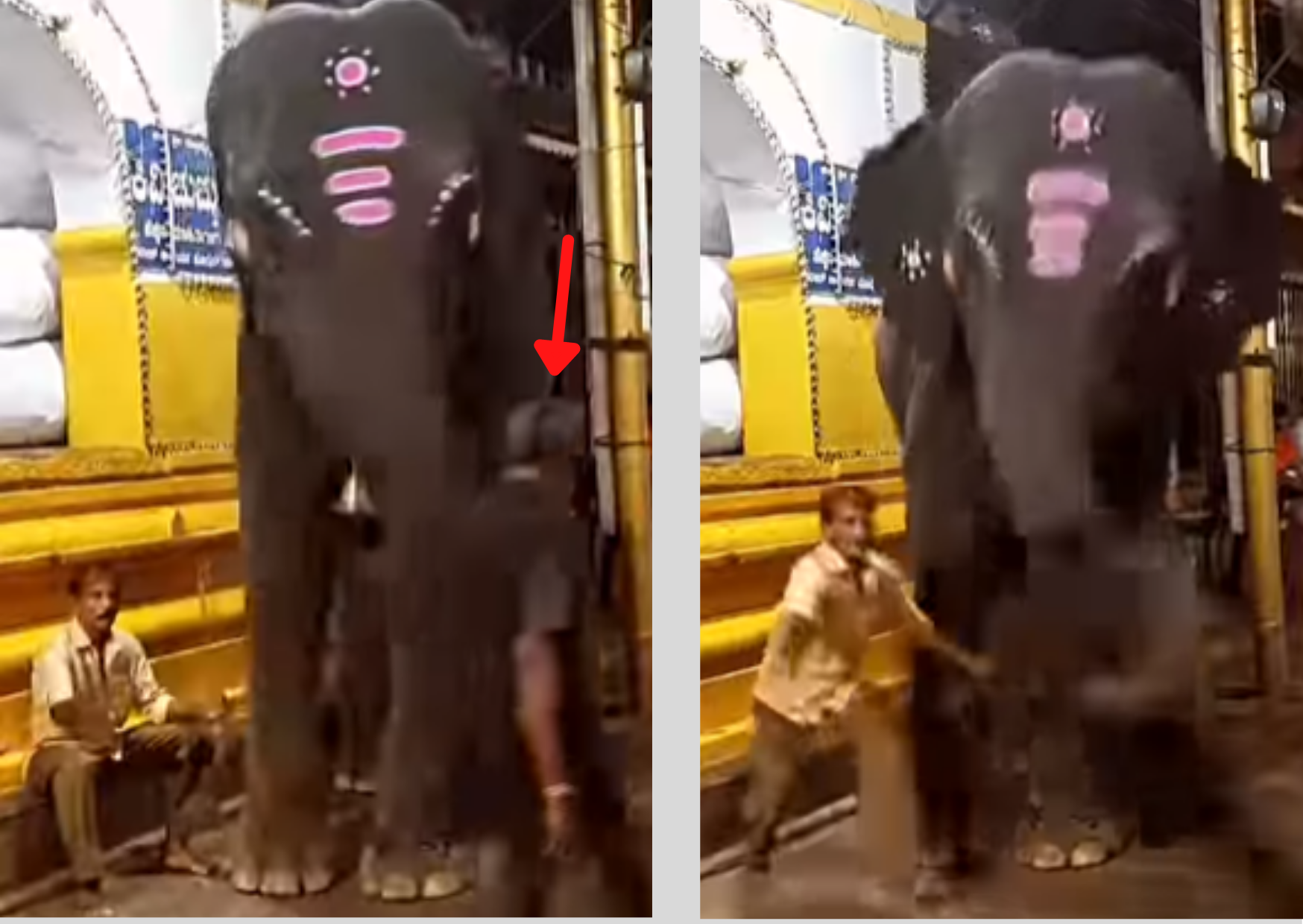 Visiting a Hindu temple makes us take blessings from the elephant, which is also a fun filled activity for children who visit the holy shrines, especially in South India.

A recent video has been going viral, with 34.5 Million views and over 2 Million likes, where we see an elephant from the Kukke Subramaniya temple of Karnataka swaying away a man who walks into the temple. In the viral clip, the man is seen casually entering the temple passing the animal on his path, no sooner as he cross the elephant it reacts violently to throw him aside prohibiting his entry to the temple.

"The animal doesn't intend to harm anyone and is so calm nature but it can soon sense the smell of Alcohol and thus being the reason of its attack on the man," mahout Srinivas has said to One India Kannada.

Having seen the video, several netizens have reacted to the incident. An Instagram took to the comments section to write, "Elephant be like "Eyy bidda idhi Naa Adda (Hey buddy don't enter here)" while another typed in to read, "Elephant be like Kidhar Gushh raha hai hatth..(where are you entering, stay off)".

As the video was shared as a mere reel with no proper insights to what the incident was all about, many also took to reply, "Damn", "Wtf! what's wrong with the animal..", this led to alert netizens clarifying that the elephant had promptly responded to have sensed liquor from the man who attempted to entry the holy shrine of Kukke Subramaniya, and thus to avoid the drunk man's entry it threw him off. 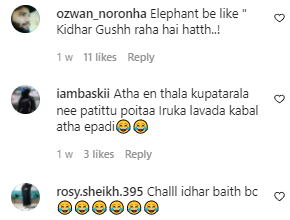 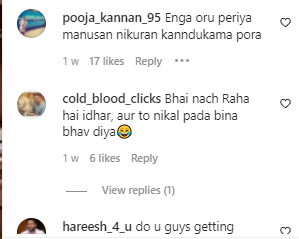 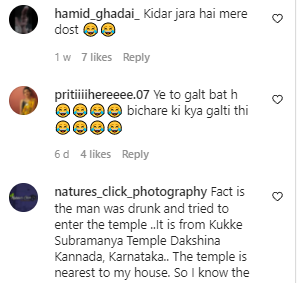 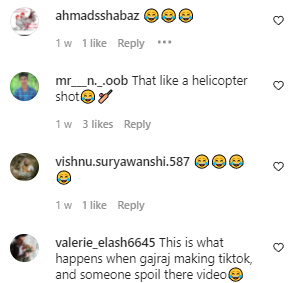 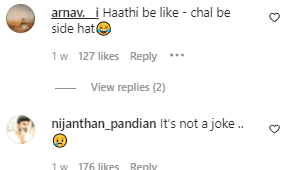