A clip shared on Instagram by fitness influencer, Demi Bagby, showed cash fallen all over the Southern California freeway, with commuters rejoicing to collect the loose cash in the background of the viral video.
FPJ Web Desk 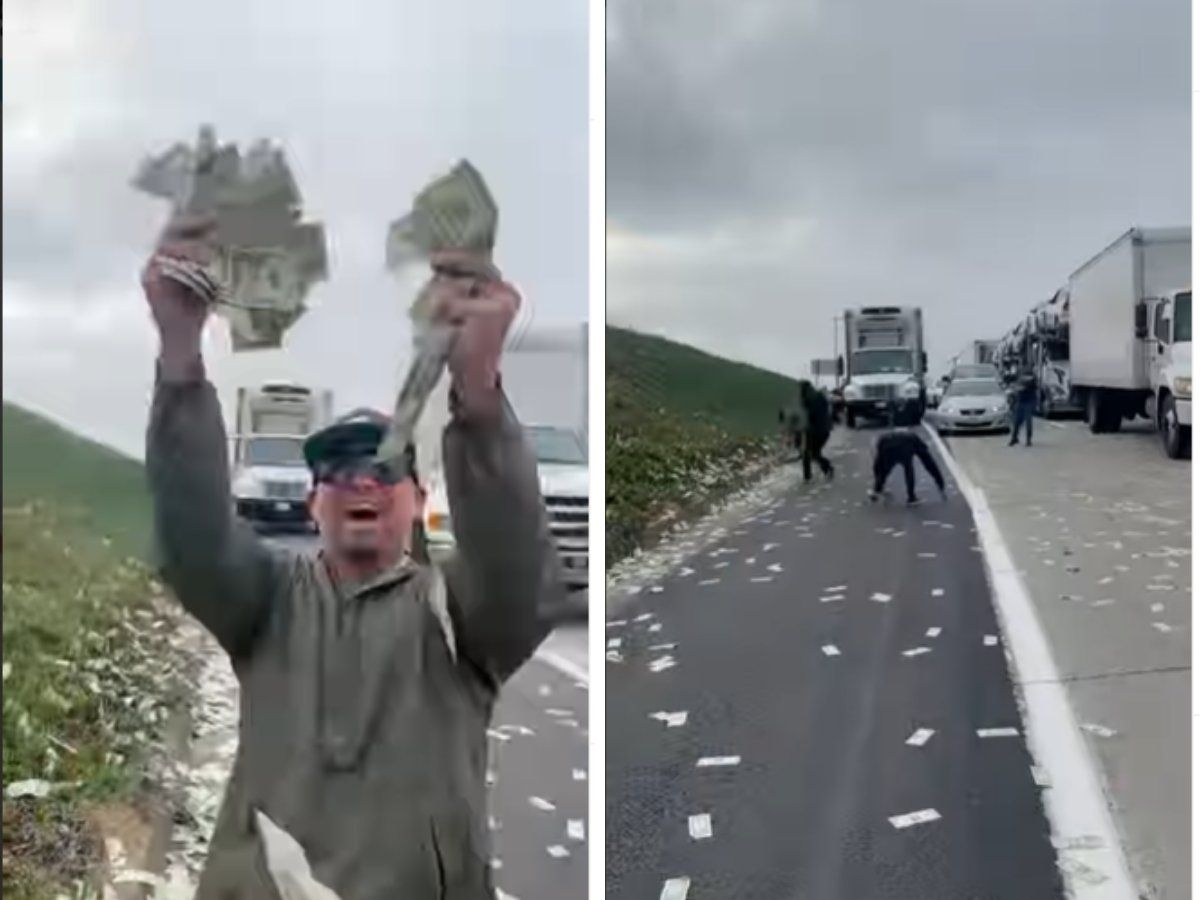 With money spilt all over the Southern California freeway, people went crazy and started to pick the cash on the streets. A video by fitness influencer Demi Bagby went viral on the internet wherein she has captured people expressing their excitement on this bizarre occurrence.

"This is the most insane thing I've ever seen. Someone dropped money all over the freeway - San Diego has shut down. Literally, it has shut down, look at the freeway right now, oh my gosh," she screams of amazement in the video.

"Several videos uploaded online showed people picking up the spilt cash from the freeway. CHP is currently working with the FBI on the case, the driver of the armoured truck tried to recover some cash from the lanes. There is a lot of video evidence of people picking up the cash, so we are going to be following up on every lead that we have. While many left the place with cash in their clothes and pockets, some returned the money to the CHP. We did arrest two suspects on the scene", a news report by the Times Now stated quoting the California Highway Patrol (CHP).

The scene took a while to rest and get the roads back to work. According to sources, the California freeway was reopened within two hours after the incident.