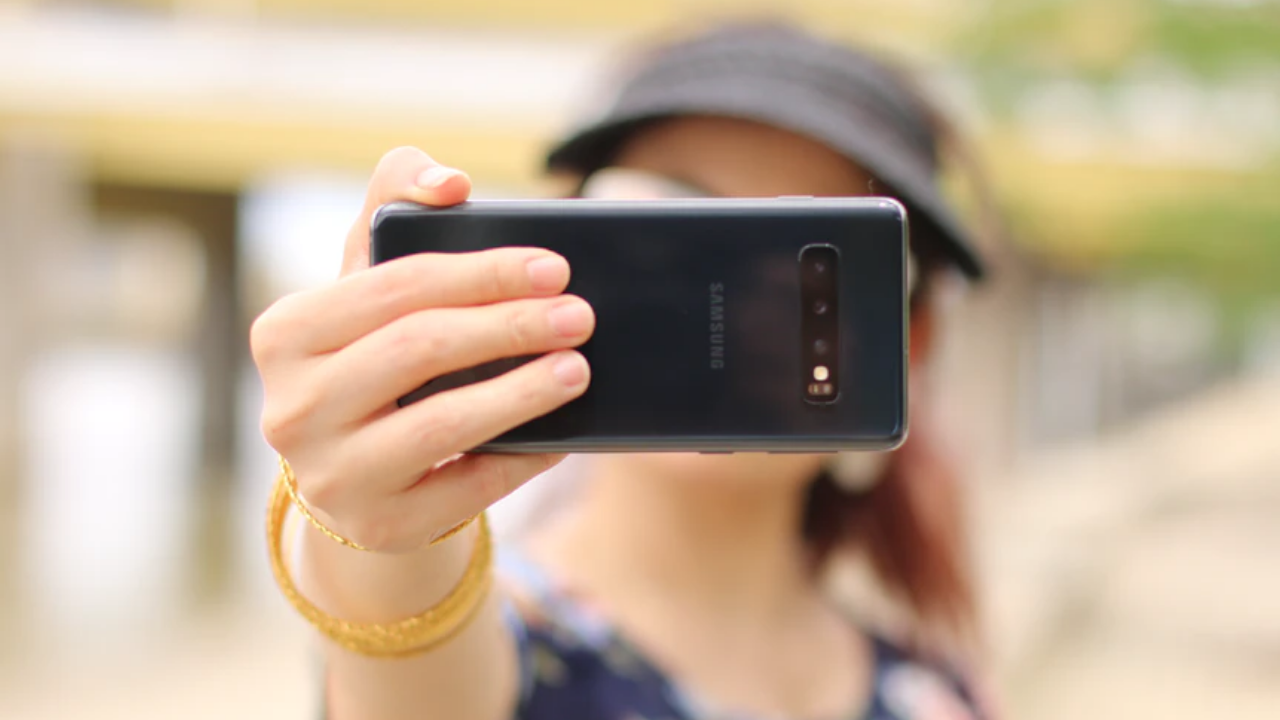 The historic Bada Imambara in Lucknow has banned the entry of women wearing shorts and without headscarves.

This comes a day after a video went viral on social media in which a girl was seen dancing inside the Imambara premises.

The decision was taken by the Hussainabad Trust, which looks after the iconic monuments.

Several Shia clerics had sharply criticised the incident and demanded strict rules for the tourists, who visit the Imambara, which is essentially used by the Shia Muslims to hold mourning congregations during Muharram.

Shia cleric Maulana Saif Abbas said, "It is a serious matter. A probe should be conducted and strict action should be taken against the girl. The Imambara is not merely a tourist place. It is a religious place also and such activities cannot be allowed inside its premises."

The Trust has also deployed volunteers in the Imambara to distribute headscarves among the women visitors.

"We are not allowing girls in shorts or in miniskirts," said an office bearer.

The monument was built in 1784 by the fourth Nawab of Avadh Asaf-ud-Daula as a major famine relief project. Its central hall is considered to be among the largest arched halls in the world without any kind of support from wooden, iron or stone beams.

The Bada Imambara also has the famous 'Bhulbhulaiya' (labyrinth). The term became popular as it was very difficult for the visitors to navigate without a guide.