Edmeades, who made his IPL debut in 2018, was doing his auction duty in his 4th successive season.

On the day one of IPL 2022 Mega Auction, auctioneer Hugh Edmeades fainted during bidding leaving everyone worried. The incident happened as there was an intense bidding war for Sri Lankan all-rounder Wanindu Hasaranga.

Edmeades, who made his IPL debut in 2018, was doing his auction duty in his 4th successive season.

Suhana Khan, daughter of Bollywood super star and KKR co-owner Shah Rukh Khan who was also representing him at the team's auction table looked extremally shocked as she saw Edmeades faint during the bidding.

Suhana Khan was accompanied at the auctions by his brother Aryan and Jahanvi Mehta, the daughter of Juhi Chawla, who also co-owns the franchise. 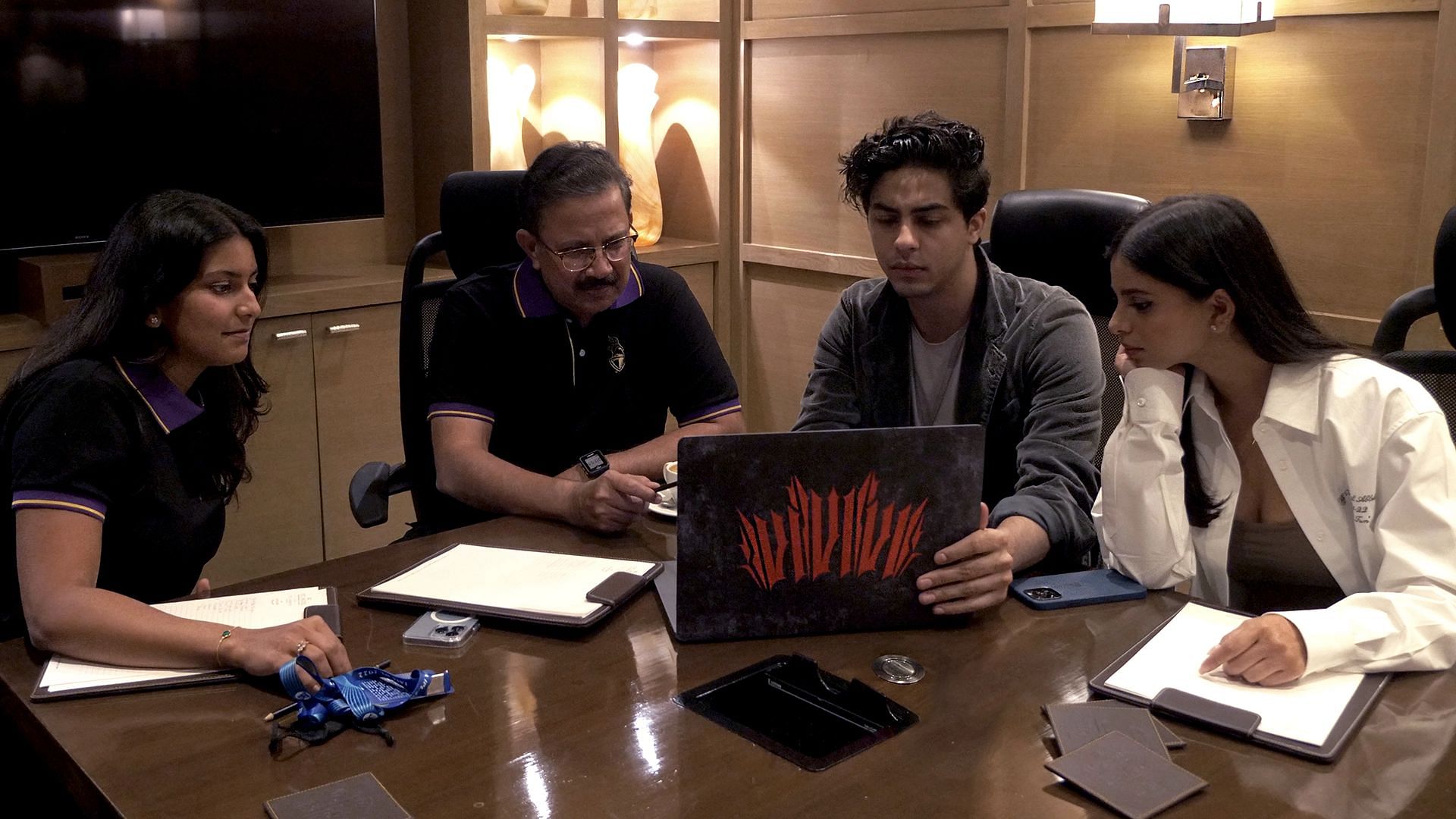 The star kids, filling in for their mega-star father Shah Rukh Khan and Juhi Chawla respectively, were representing the Kolkata Knight Riders (KKR) at the event.

Following the incident, an early lunch was taken on Day 1 of the auction.

The broadcaster of IPL mega auction have confirmed that Edmeades' condition is now stable and the auction is set to resume from 3: 30 pm.

"Our auctioneer (Edmeades) is stable. The medical guys are attending to him. He should be back for the next set," a BCCI spokesperson said.

Ex-RCB CEO Charu Sharma is set to conduct the IPL auctions after Auctioneer Hugh Emeades collapsed during a bid on Saturday.

Read Also
Who is Hugh Emeades? All you need to know about the auctioneer who collapsed during IPL Mega Auction... 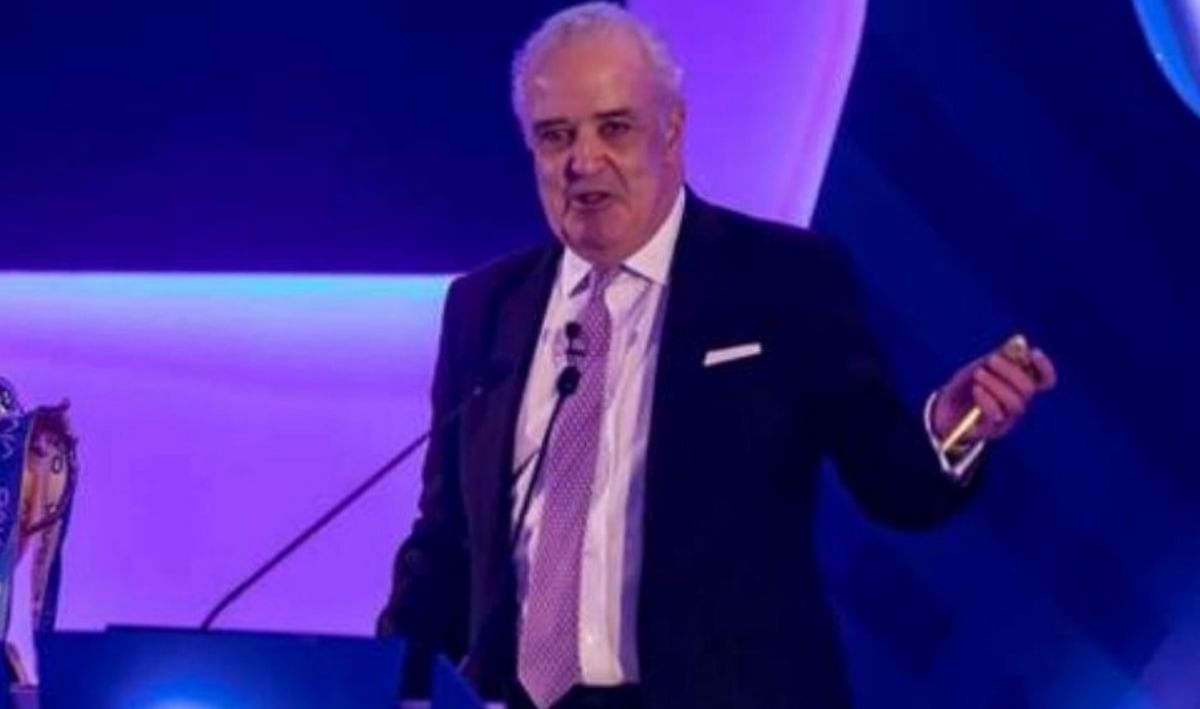