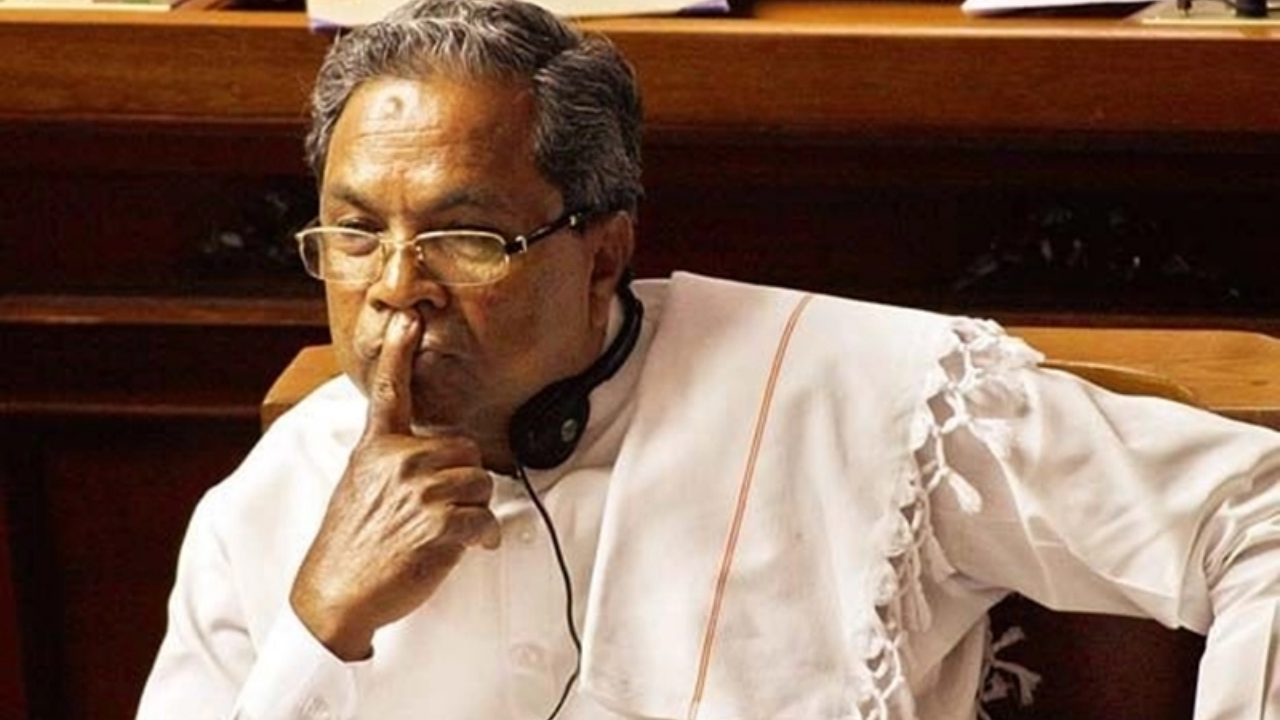 The attire was gifted to him when he visited Congress leader Munawar Khan's residence in Mandya district.

The minority community party workers presented him the attire and prevailed upon him to flaunt it. The crowd cheered and clapped as Siddaramaiah wore it happily.

Sporting the look of a "Dubai sheikh", the leader posed for photographs with party workers. He had also spent time with family members of Munawar Khan. The photos and videos have gone viral on social platforms.

A tweet condemning the politician shows the video wherein he can be seen in the abovementioned attire.

Siddaramaiah, a vocal critic of RSS and launches scathing attack on "Hindutva", is known for his positive demeanor. He was also seen shaking a leg with party workers on earlier occasions. While the Congress workers have praised his new avatar, the BJP has slammed it terming it a "gimmick to appease minorities". 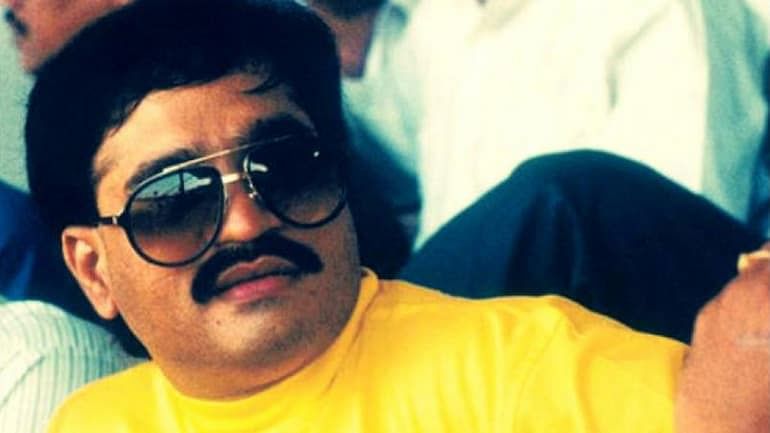 Who are Sardar Shah Wali Khan and Salim Patel? Know everything about Dawood's aides whose names...