The man in the video has been identified as Abdul Rosyid, a security guard in North Jakarta.
FPJ Web Desk 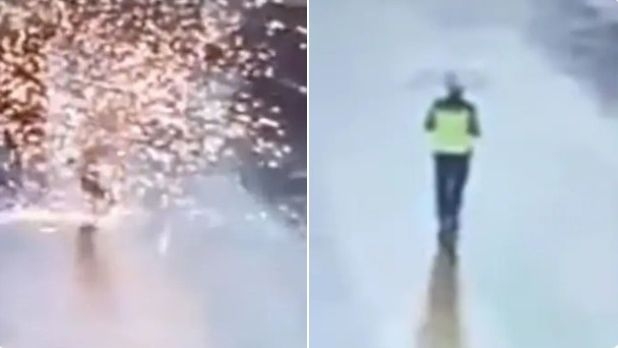 A 35-year-old man in Indonesia was hit by lightning and the dreadful moment was captured by the camera. Fortunately, he remained mostly unhurt. The man was reportedly a security guard and was on duty when the lightning bolt struck him. The exact moment was captured by the CCTV camera. The clip was uploaded on YouTube channel Media Start and has attracted over 11,000 views.

In the now-viral clip, the man was seen walking at the factory’s parking area with an umbrella while it was raining heavily. As he continued to walk, there was a huge spark as the lightning hit the umbrella. Then, the man fell on the ground and remained motionless for sometime. His colleagues nearby rushed to help him.

The man in the video has been identified as Abdul Rosyid. He was patrolling the courtyard in the coastal town of Cilincing in North Jakarta. Despite being hit by lightning, Abdul only endured burns on his hands and was discharged from the hospital after being treated for four days.

Netizens were stunned after watching this spine-chilling video. See some of their reactions below: 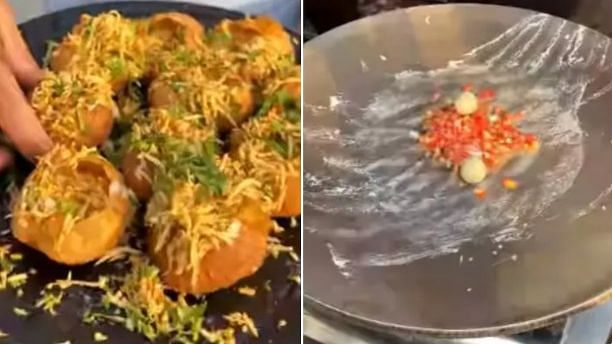