An undated video showing a stray dog walking on the roof of a railway station in Mumbai has surfaced on the internet.

WATCH: Dog casually walks on the roof of Andheri railway station platform in Mumbai | Twitter
Follow us on

Mumbai: A dog was spotted walking on the roof of a railway station platform in the city that is known for its local trains. An undated video showing a stray dog riskily roaming on the roof reportedly comes from Andheri railway station in Mumbai, and it was shared on Twitter on Thursday. According to the tweet that brought the case to light, the dog was spotted on the common roof of Andheri's platforms 4 and 5. WATCH: 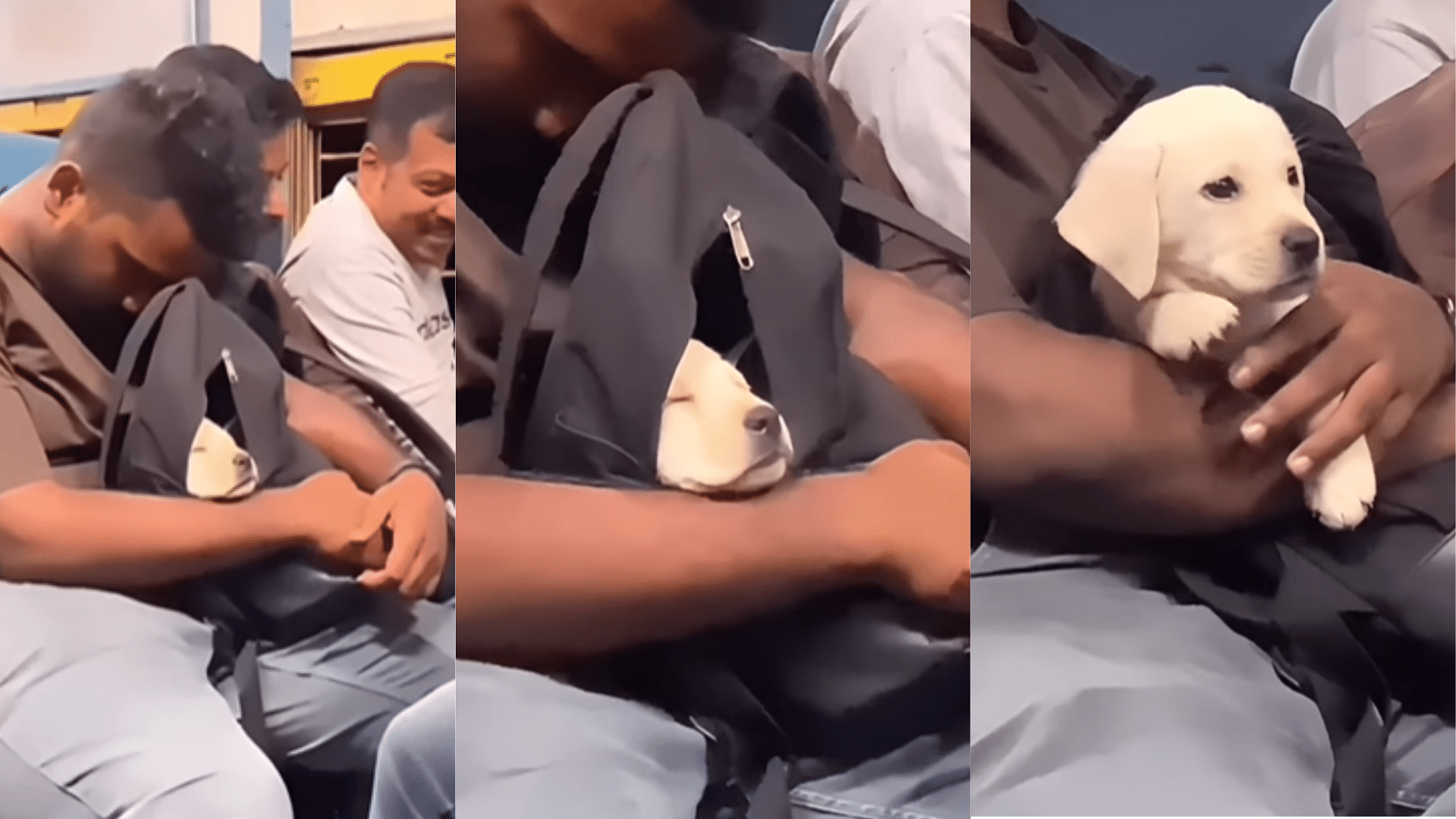 The Twitter user shared an image as well as the video from the incident and also tried notifying the case to the concerned officials via social media. Identified as Anil Joshi, the man tagged the Divisional Railway Manager- Mumbai Division of Western Railway and the official account of Northern Railway in his video tweet.

Taking note of the case, the Northern Railway replied and asked the concerned DRMBCT team to look into the matter and rescue the dog from any unfortunate incident. However, no further activity was noted in this regard.