A machete attack took place in the Chinese city

A machete attack took place in one of Hong Kong's happening nightlife Lan Kwai Fong area earlier today. A dramatic clip shows men armed with knives jumping out of a car and attacking a car nearby before fleeing.

The clip also showed a black van behind the white car ramming into the Lexus car before speeding away.

Senior superintendent Tony Ho told Channel News Asia, "The incident was instigated by two triad groups, they have been at each others' throats for quite some time."

Online reports also stated that eight knife-wielding men arrived in two cars. One of the attackers was seen pulling out a handgun during the attack.

According to news outlet HK01, "Three police arrested three men at the site of the attack and seized several machetes. The entire street was closed for traffic as police combed the area to gather evidence. A tracking dog was also called in." 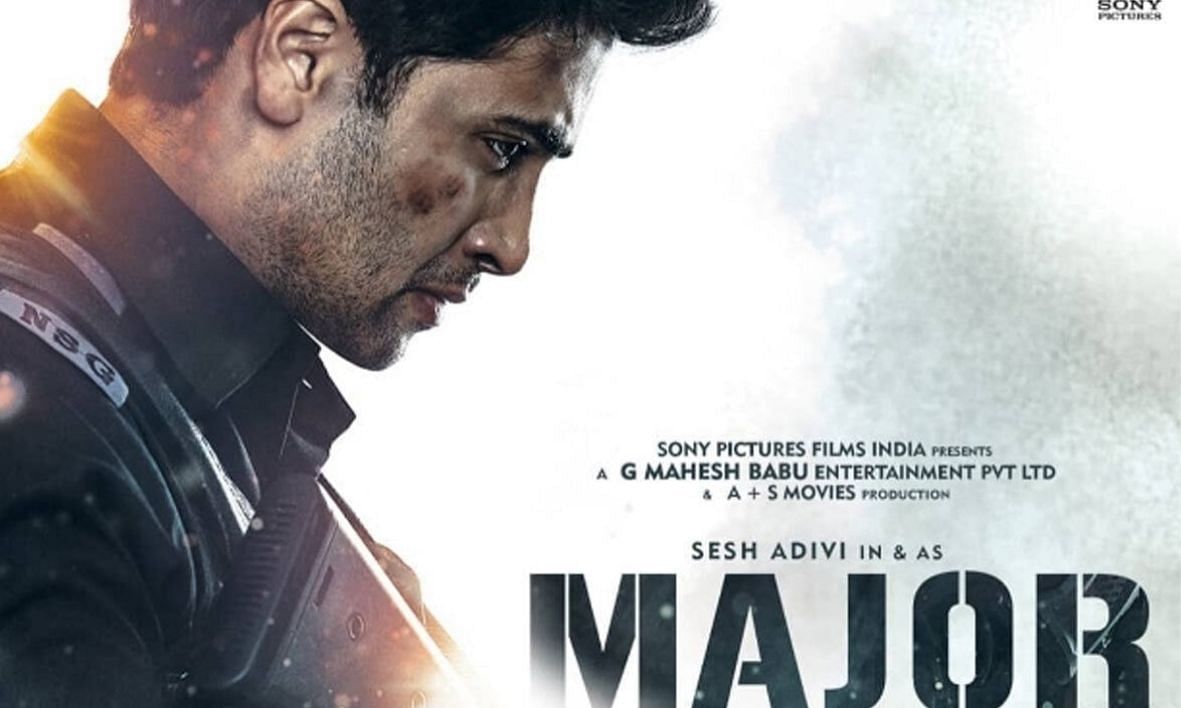