Twitter followers tell Musk to sell 10% of his Tesla stock 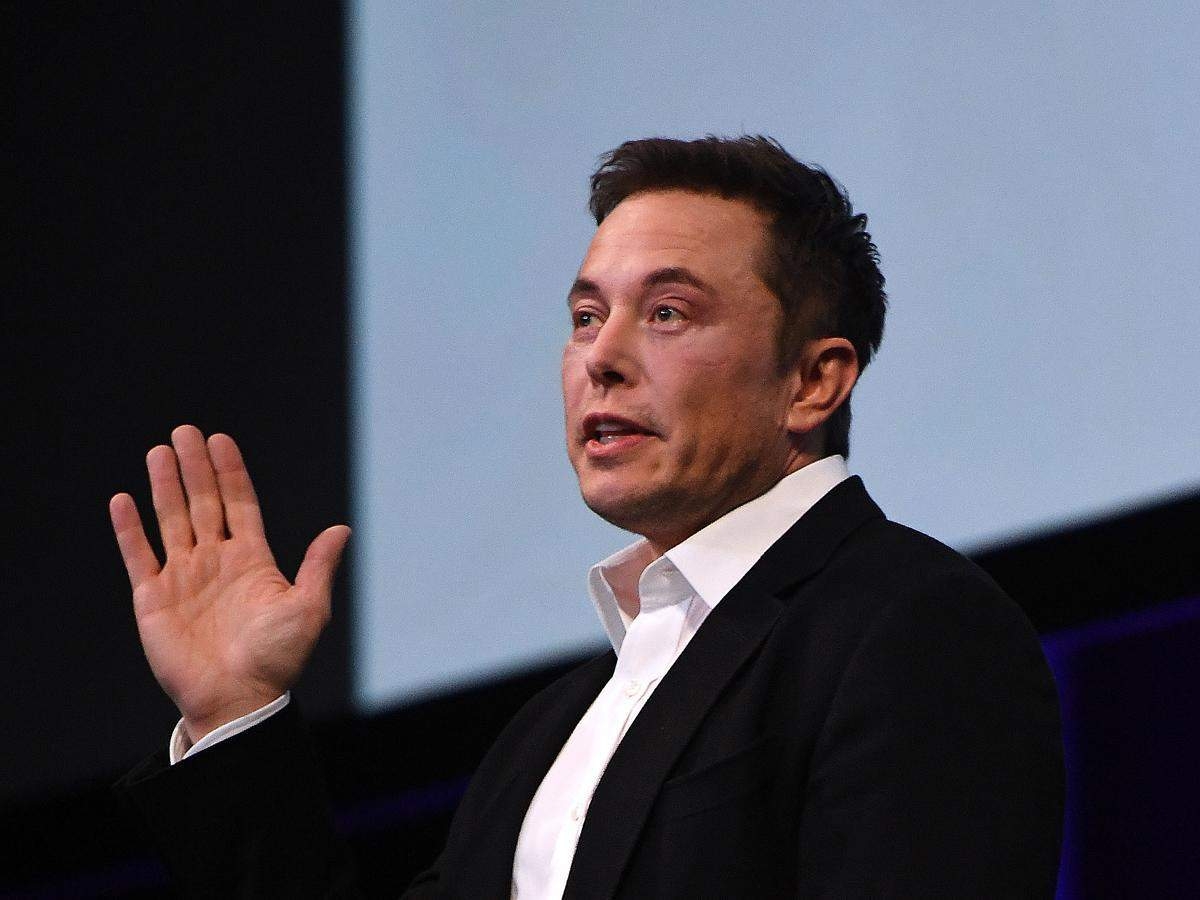 Nearly 58 per cent of Elon Musk's followers who participated in his Twitter poll have told him to sell 10 per cent of his stock (worth $24 billion) in the electric car company, ostensibly to pay more tax.

The world's wealthiest person had tweeted out a poll over the last weekend, asking his Twitter followers whether he should sell Tesla stock in order to pay more tax.

"Much is made lately of unrealised gains being a means of tax avoidance, so I propose selling 10 per cent of my Tesla stock," Musk tweeted.

In a subsequent tweet on Sunday, he added: "I will abide by the results of this poll, whichever way it goes".

"Note, I do not take a cash salary or bonus from anywhere. I only have stock, thus the only way for me to pay taxes personally is to sell stock," he further tweeted.

Musk had been a vocal critic of a proposal to tax unrealised gains on publicly traded assets in the US.

US Senator Ron Wyden (D-Oregon) responded to Musk: "Whether or not the world's wealthiest man pays any taxes at all shouldn't depend on the results of a Twitter poll. It's time for the Billionaires Income Tax."

Currently, 10 per cent of Musk's stake in Tesla is worth around $24 billion, which he is going to have to pay taxes on.

If Musk was to sell that many Tesla stocks, it would likely have a significant negative impact on the price, media reports said.