Time management at its best: Instagram tests 'Take a Break' feature to help users limit time in the app 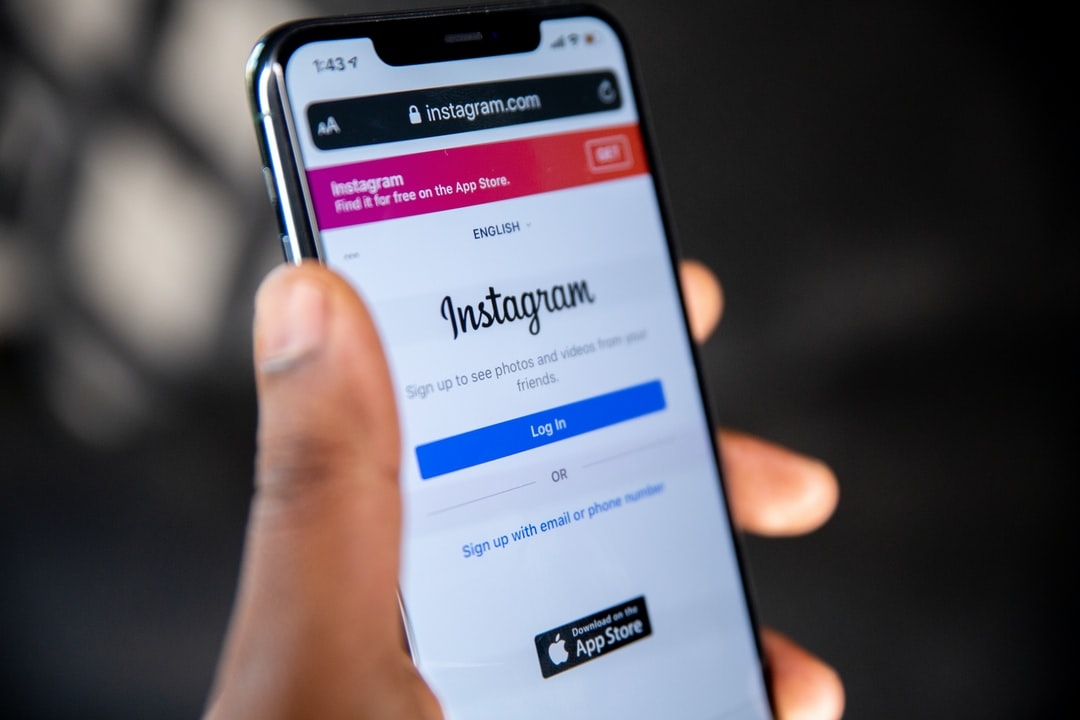 According to Adam Mosseri, Head of Instagram, the long-awaited 'Take a Break' feature will remind users when they have spent a long time on the platform.

"It does what you think it does. If you opt in, it encourages you to take a break from Instagram after you spend a certain amount of time on the app; 10, 20, or 30 minutes," Mosseri said in a video posted to Twitter.

'Take a Break' is expected to be more widely available in December, Mosseri added.

Haugen said Facebook knows that kids in their most vulnerable moments are harmed by its systems. She said Facebook has figured out that around the age of 14, right before high school, is when kids are most likely to get sucked into Instagram's emotional roller-coaster

"We're going to introduce something which I think will make a considerable difference, which is where our systems see that a teenager is looking at the same content over and over again, and it's content which may not be conducive to their well-being, we will nudge them to look at other content," Clegg said.