TikTok emerges as most downloaded non-gaming app worldwide for October 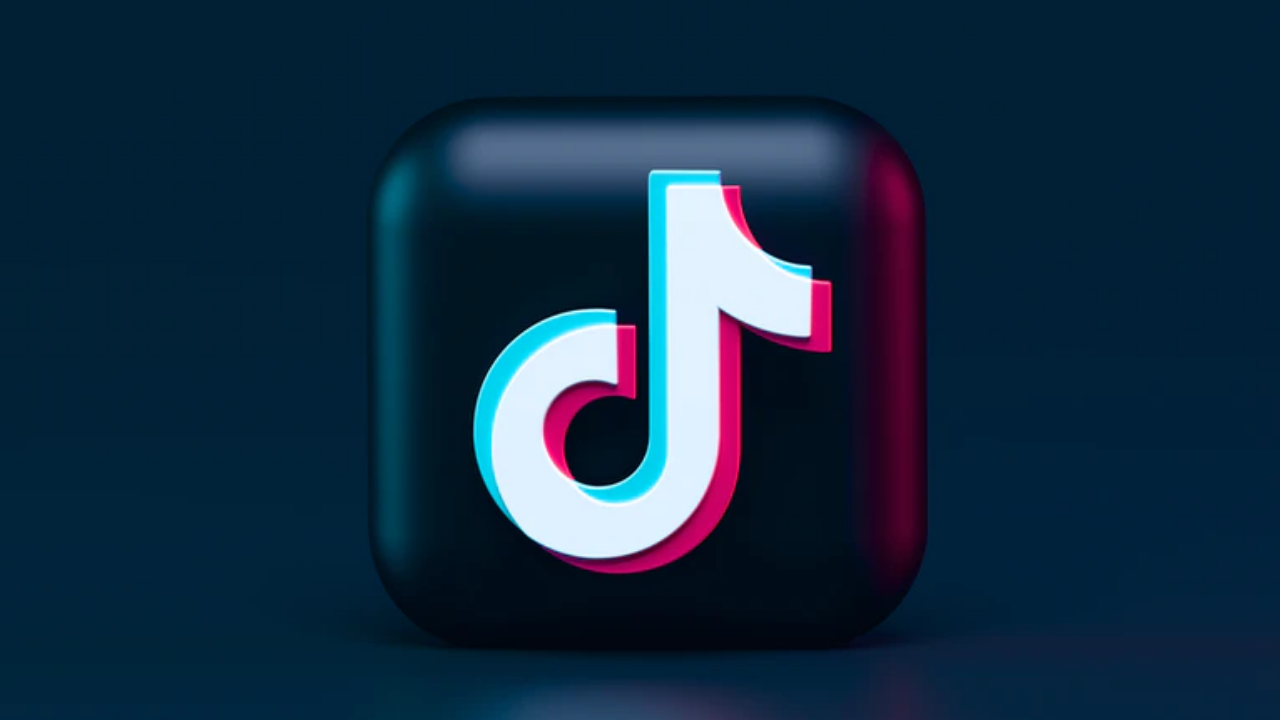 Short video platform TikTok emerged as the most downloaded non-gaming app worldwide for October 2021 with more than 57 million installs.

The countries with the largest number of installs were from Douyin in China at 17 per cent, followed by the US at 11 per cent, reports Sensor Tower.

Instagram was the second most installed non-gaming app worldwide last month with more than 56 million installs, which represented a 31 per cent increase from October 2020.

The countries with the largest number of Instagram installs were from India at 39 per cent, followed by Brazil at 6 per cent. Facebook, WhatsApp, and Telegram rounded out the top five most installed non-gaming apps worldwide for the month. 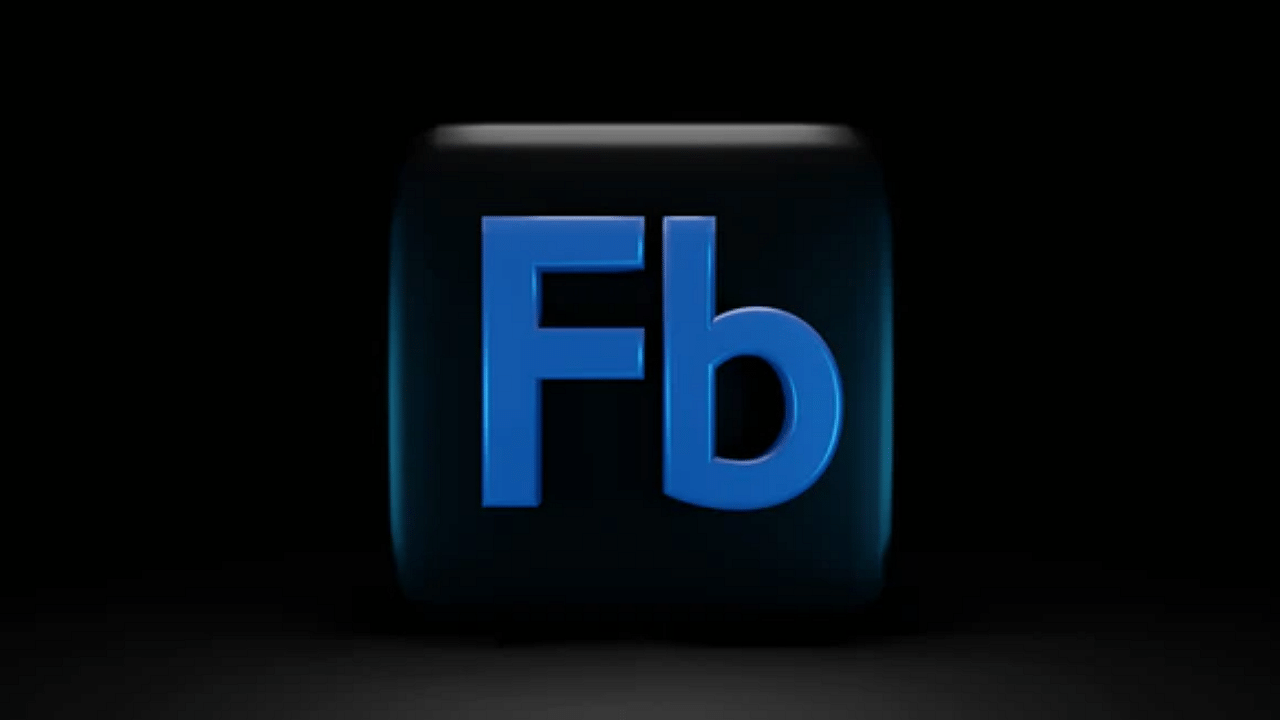 'They tried to bury us by force of media': US-based Meta Company to sue Facebook for infringing upon...