An image showing a lady's foot with a giant jellyfish in the background is being talked about over x-rated topics.

The internet is talking about a jellyfish picture which some claim to be morphed with a with lady's foot. However, Newsweek mentioned about the creature being spot at South Korea, and described the image to be "a brain with Jell-O tentacles."

While sharing the post on Reddit, the user named Alesig wrote, "why I also did not swim in South Korea (mother's foot for scale)." Alesig said to the media outlet, "It was around 1-1.5m [3.2-4.9ft] wide. It's difficult to say. It was lifeless and a little squished."

Meanwhile, as soon as the image surfaced on the internet, people began to pass derogatory slang remarks over the woman's foot seen in the click.

If getting catfished is a termed around dating apps, jellyfish revolves around the adult video content. However, an image showing a lady's foot with a giant jellyfish in the background is being talked about over x-rated topics. However, some users hilariously suggested that the huge creature resembles a hairy belly of an obese human.

Take a look at some comments: 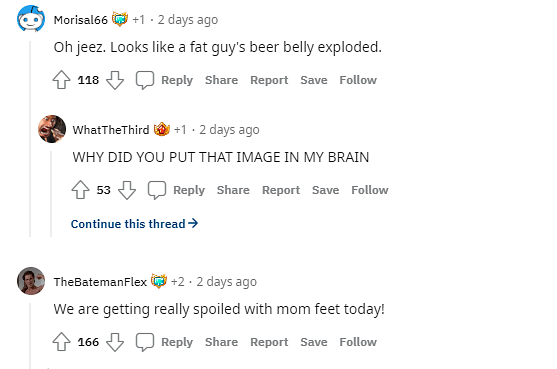 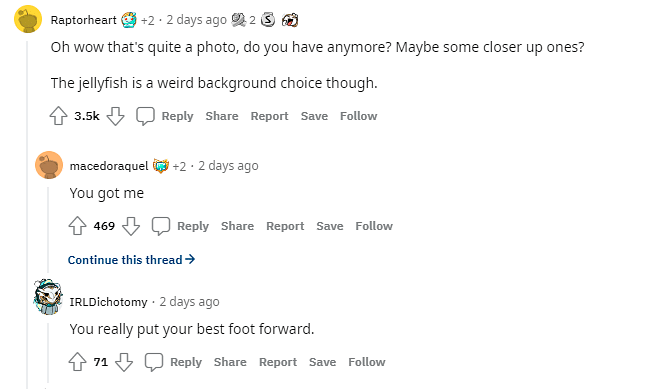 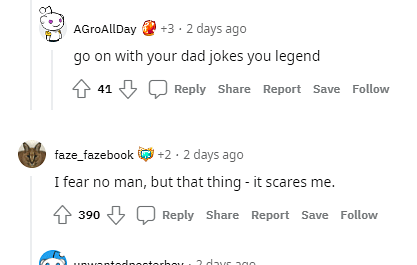 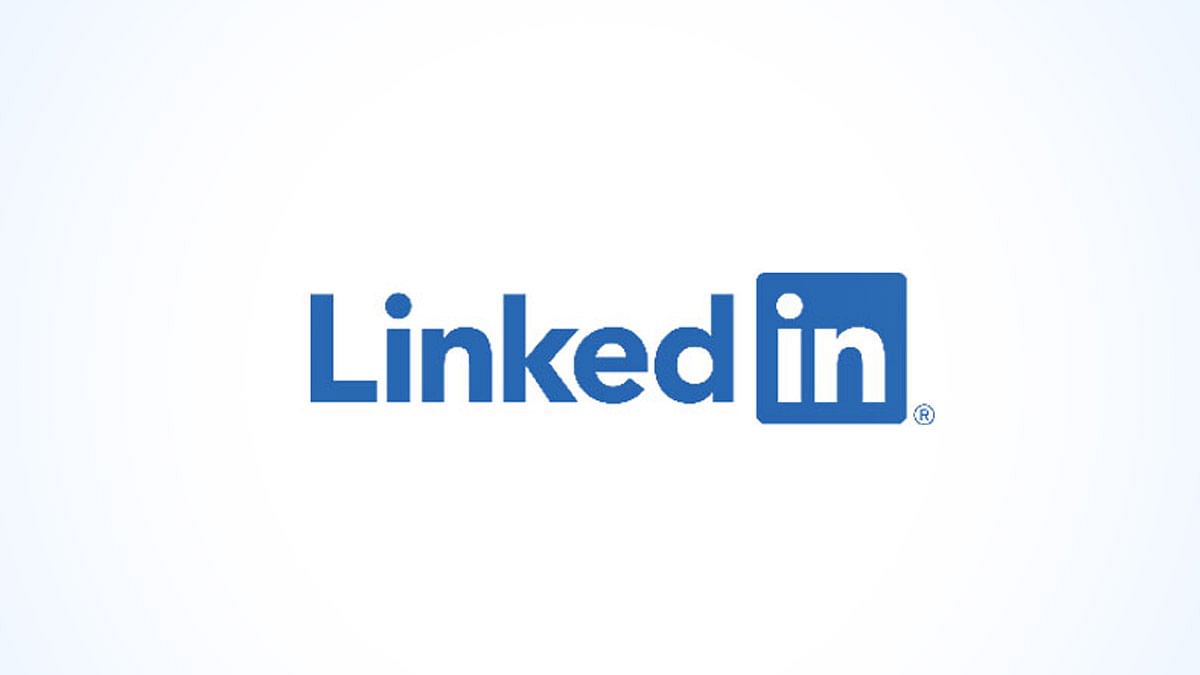