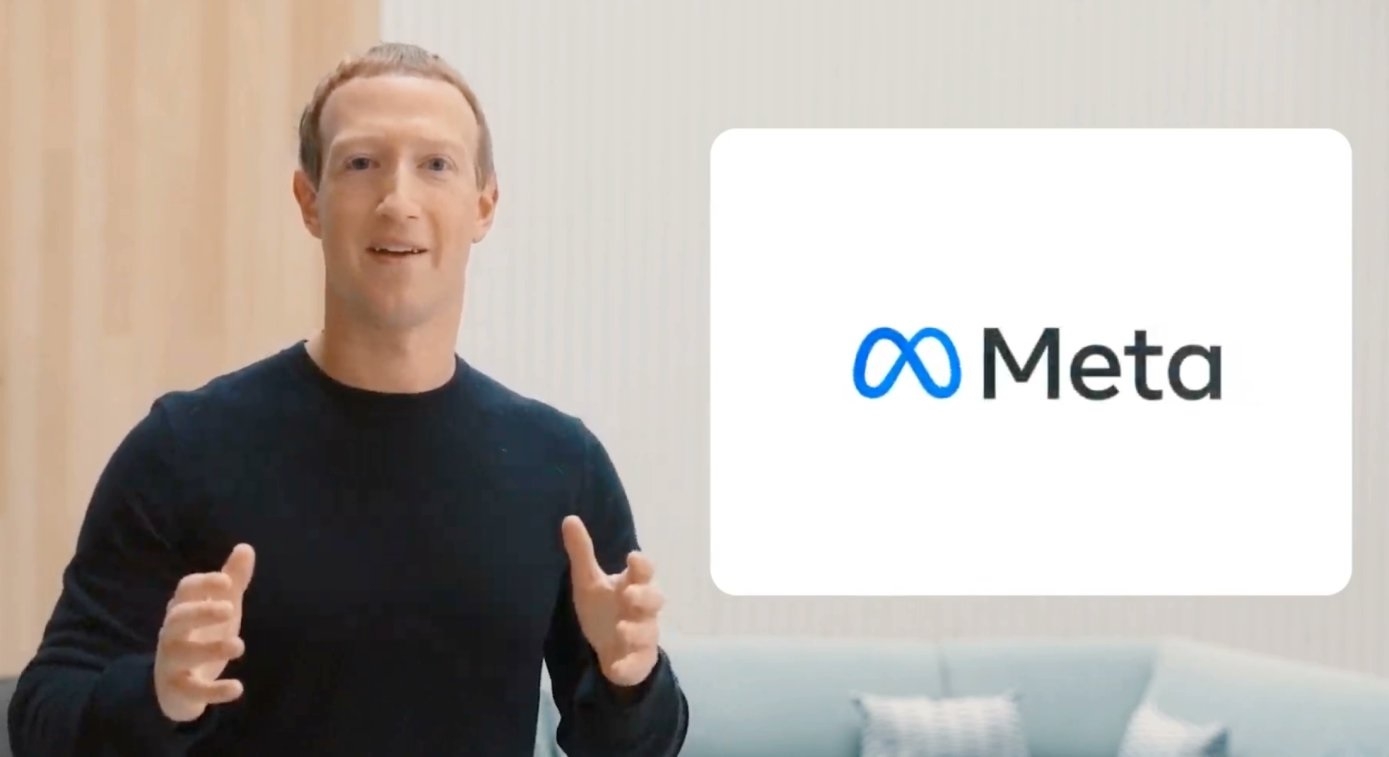 According to the report, the stores would be used to introduce people to devices made by the company's Reality Labs division, such as virtual reality headsets and, eventually, augmented reality glasses.

These devices are gateways to the metaverse, a futuristic digital world where people move from virtual to augmented versions of reality almost seamlessly, the report said.

Facebook CEO Mark Zuckerberg last week renamed his company Meta and laid out a vision for pursuing the metaverse as the next social platform.

The stores would help show people that virtual reality and augmented reality can be fun and exciting, exactly the way Zuckerberg sees it, the report said.

The stores aim to make the world "more open and connected," according to the company documents viewed by The Times.

They are also intended to spark emotions like "curiosity, closeness", as well as a sense of feeling "welcomed" while experimenting with headsets in a "judgment free journey", according to the documents.

A Meta spokeswoman said the company couldn't confirm plans for stores but said its latest virtual reality headset was "in high demand" and that its hardware was available at partner retailers.