Social media calls for justice after Aryan Khan is cleared

'Where are those who had already declared him guilty?' one Twitter user said

Bollywood actor Shah Rukh Khan's son Aryan Khan has been given a clean chit by the Narcotics Control Bureau (NCB) in the Cordelia cruise drugs case. Aryan was arrested last year by NCB along with Arbaaz Merchant and model Munmun Dhamecha. He walked out of jail on October 30, 2021.

This news broke a while ago and social media users have started expressing their opinions on the internet. Here's how Twitter users reacted to Aryan Khan getting a clean chit.

Even with no possession of drugs and not being under influence suggested by the dope tests, SRK's son #AryanKhan spent a month in jail

Says a lot about the skewed system

Clean chit to Aryan doesn't make up for the damages. There must be a formal apology for dragging an innocent

Narcotics Control Bureau has given clean chit to #AryanKhan in drugs-on-cruise case.
It proves he was targeted by vested interests.
He was made to spend weeks in jail.

Where are those who had already declared him guilty?
Social media is judge jury and executioner. pic.twitter.com/PYlX2Y3UbC

Narcotics Central Bureau #NCB has given clean chit to #AryanKhan in drug case on cruise. Finally the truth is reweal...#AryanKhan #ShahRukhKhan pic.twitter.com/YoRU9xPusC

#Sameerwankhede went after so many bwood people for money and fame but history will remember what happened when he went after #ShahRukhKhan and his son #AryanKhan … soon #RheaChakraborty will also get free..

In a statement, NCB said, "Based on an input, NCB Mumbai had on October 2, 2021 intercepted Vikrant, Ishmeet, Arbaaz, Aryan and Gomit at International Port Terminal, Mumbai Port Trust, and Nupur, Mohak and Munmum at the Cordelia Cruise. All the accused persons were found in possession of narcotics except Aryan and Mohak. Initially, the case was investigated by NCB Mumbai. Later, an SIT from NCB headquarters in New Delhi headed by Sanjay Kumar Singh, DDG (Operations), was constituted to investigate the case, which was taken over by the Special Investigation Team (SIT) on November 11, 2021".

After the star kid got released, he has kept a low key profile. He was last spotted at Karan Johar's 50th birthday party. Johar's birthday bash was also attended by Shah Rukh and Gauri. 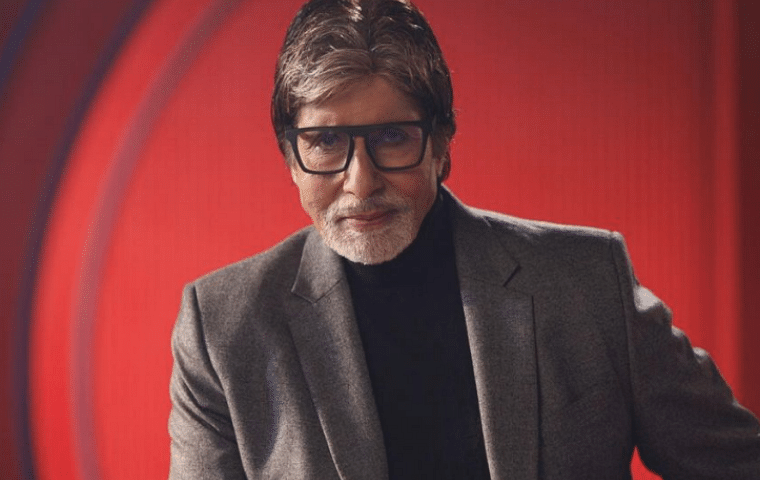 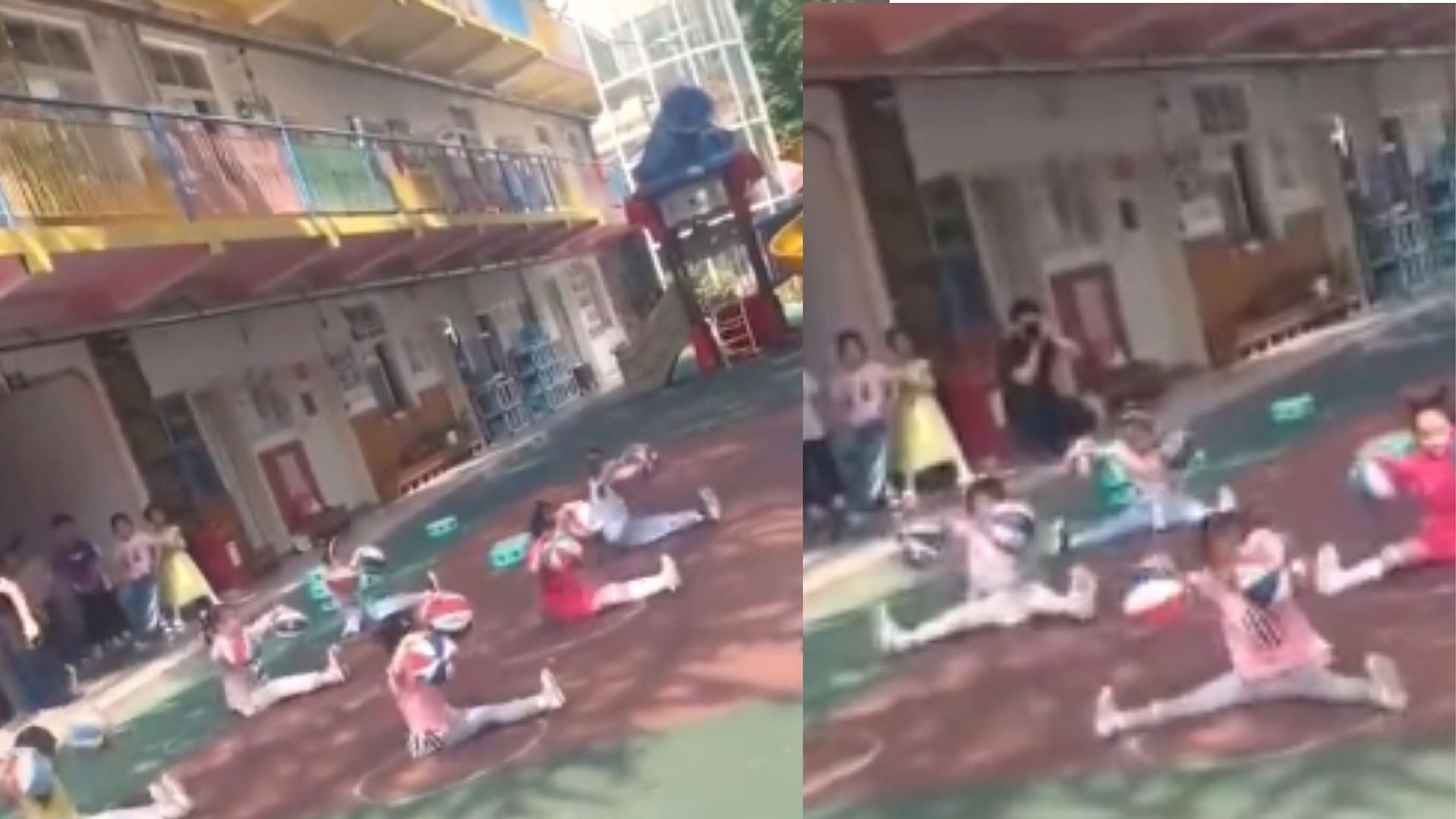 HomeViralSocial media calls for justice after Aryan Khan is cleared