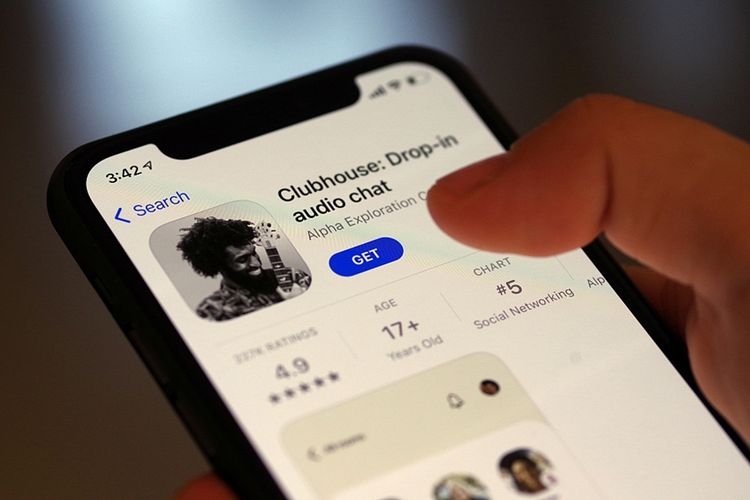 Social audio platform Clubhouse has started rolling out support for 13 new languages, including five Indian languages on its app.

The company announced that it is rolling out support for Hindi, Malayalam, Tamil, Telugu and Kannada. Other languages added as part of the localisation feature include French, German, Indonesian, Italian, Japanese, Korean, Portuguese (Brazilian), and Spanish.

The language support will be available to Android users only and will soon be rolled out for iOS users across the world.

"We are starting on Android with thirteen new languages launching immediately. We will be adding support for iOS and additional languages soon, so that people from Mumbai and Paris to Sao Paulo and Jakarta can experience Clubhouse in a way that feels a bit more native to them," the company said in a statement.

Meanwhile, Clubhouse has updated its app icon to feature Mumbai based Anirudh Deshmukh, the first Indian to appear on the app icon. He is an architect-turned-singer, songwriter and composer. Clubhouse regularly updates its app icon with images of users on the platform.

"Anirudh is one of our favourite creators in India. He's part of an incredible corner of Clubhouse where hundreds of different languages are spoken. And just like his predecessor Mandiie Martinez, founder of the Chingona AF club, Anirudh is a multi-hyphenate human with many talents. He is an architect turned singer, songwriter, composer, and more," the firm added.

Recently, Clubhouse introduced 'Music Mode' as a new setting to help musicians sound their best while performing on the app.

The new mode will give musicians who play live on the social network their own special set of tools to optimize sound quality. As was the case with spatial audio, Music Mode will roll out on iOS first with Android as a fast follow. 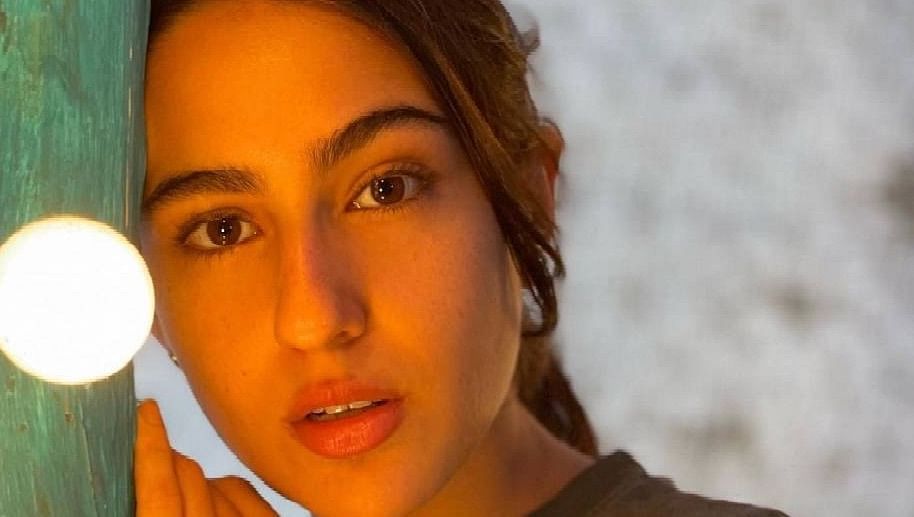 'Such hate and bigotry': Netizens back Sara Ali Khan after communal backlash over Kedarnath temple...